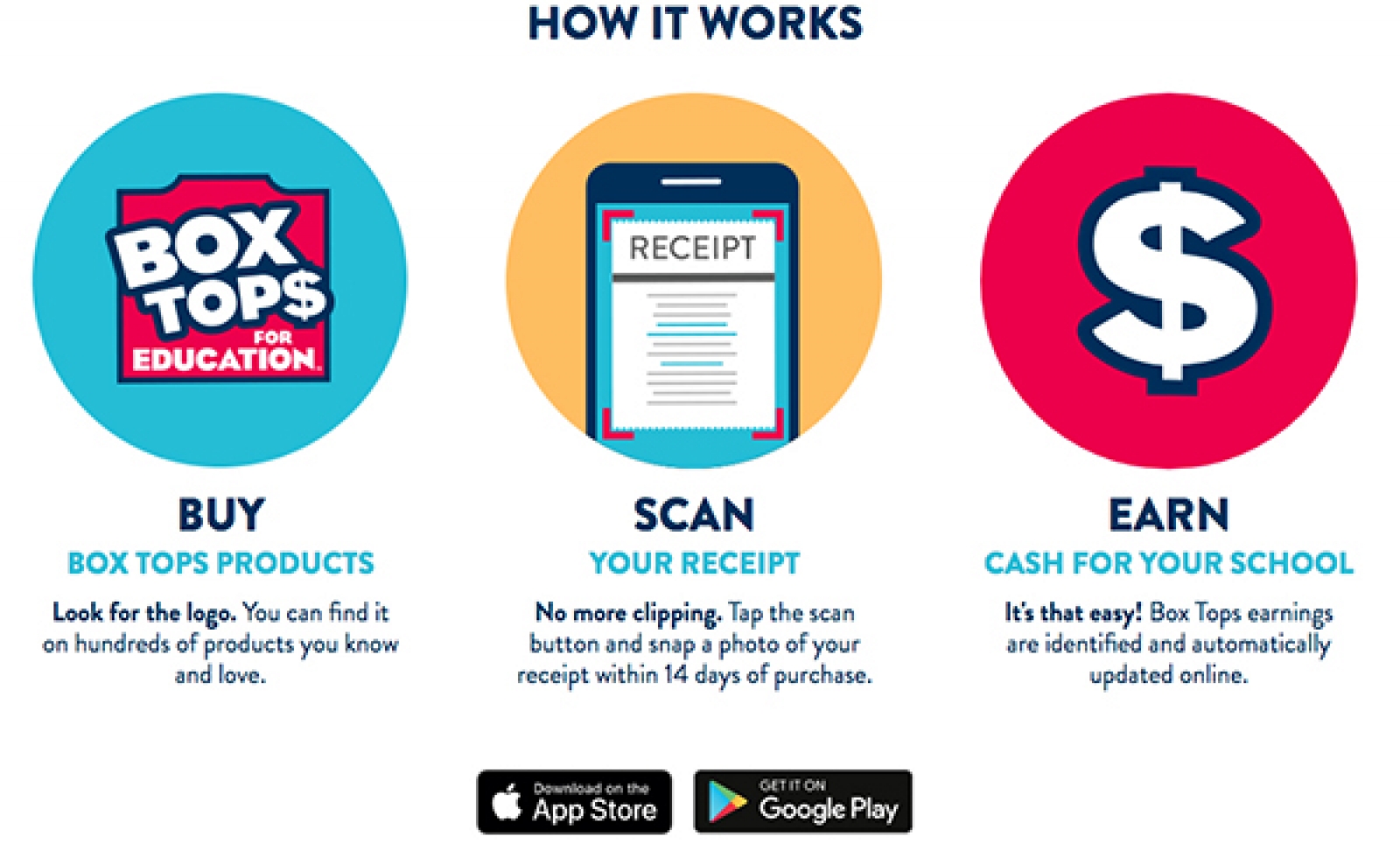 The dreaded grocery receipt.  It ends up on the kitchen floor, on the floorboards of your vehicle, or blowing away in the wind.

Residents of Sheridan County, hold on to that piece of paper!

Box Tops for Education is a program that many are familiar with.  It has provided millions of dollars to schools across the country.  But the days of getting your scissors out and cutting are over.

With the launching of it’s new application for your phone, you 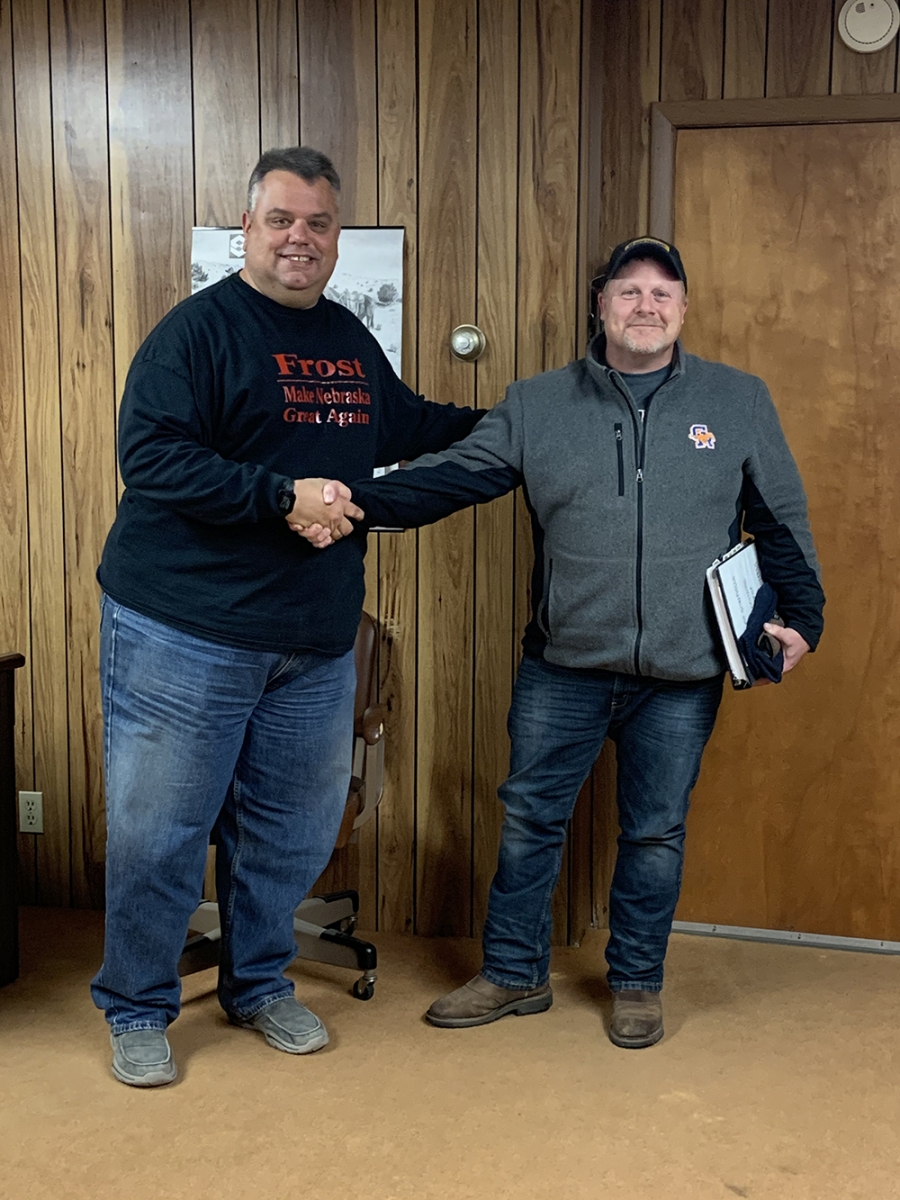 The regular meeting of the Rushville City Council was called to order at 6:00 p.m. on

December 28, 2020 by Mayor Chris Heiser.  It was noted there is a copy of the Nebraska Open Meetings Act posted in the meeting room.  Members present were Matt Jansen, Brian Snyder, and Steve Willnerd. Member Steph Lovell was present via phone conference. Also present was City Attorney, Aaron Conn.  The Pledge of Allegiance was recited aloud by all parties present. 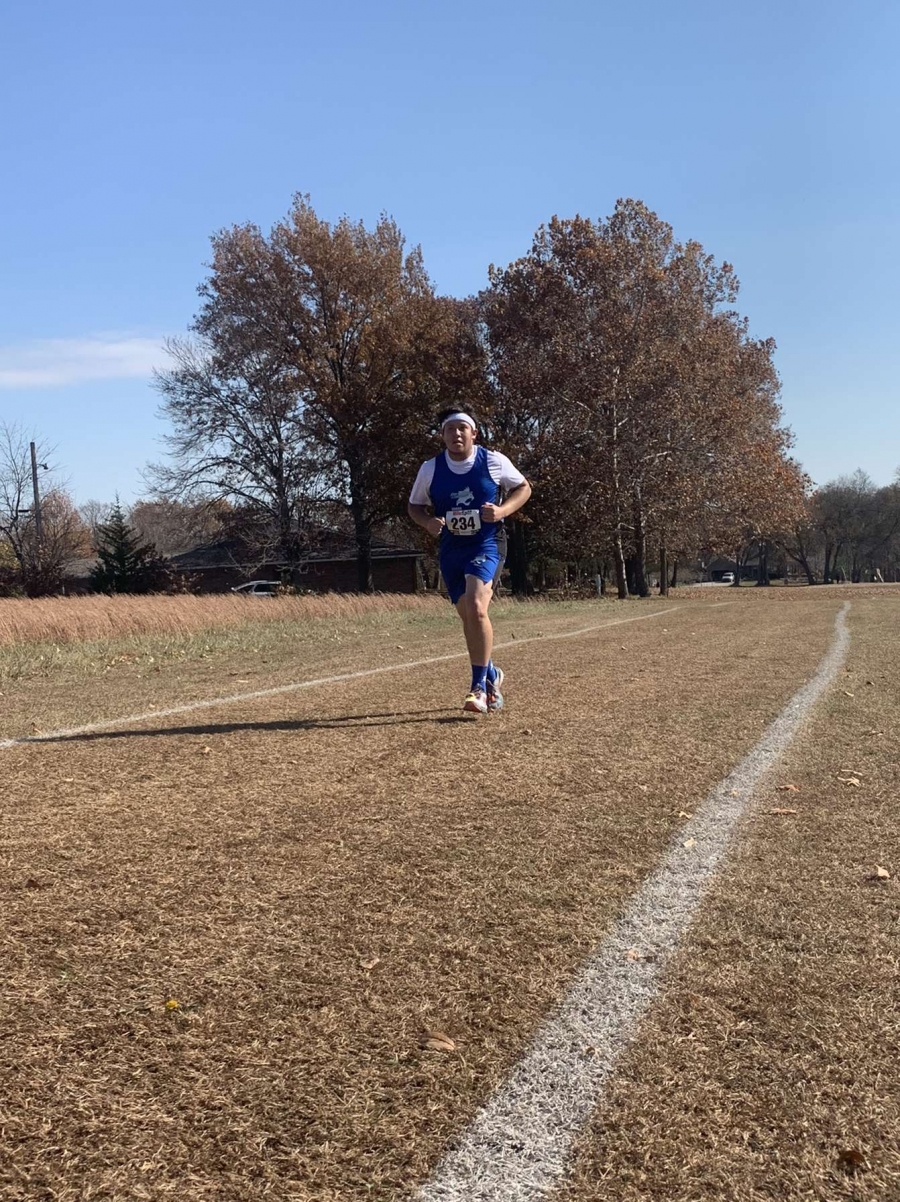 While it was an interesting call for help, 2018 Gordon-Rushville graduate Andrew Black Elk still answered the bell.

Black Elk is attending college at Peru State in Peru, Neb.  and is taking classes towards a teaching degree.  Black Elk is working towards fulfilling his dream of being a high school math teacher.

One day, he received an email from the athletic department asking for male runners to join the Cross Country Team

Peru State College had not had a

Sheridan County residents might have to travel a bit further for their dental care as Horizon West Dental in Rushville will be closing and merging with it’s Crawford location as of January 1st, 2021.

“It has been increasingly difficult to find a permanent dentist to care for patients in the Rushville office,” said Keri Nelson, Office Manager of Horizon West Dental in Crawford.

For the past 2 years, Dr. Wyley Wondercheck and Dr. Kelsey 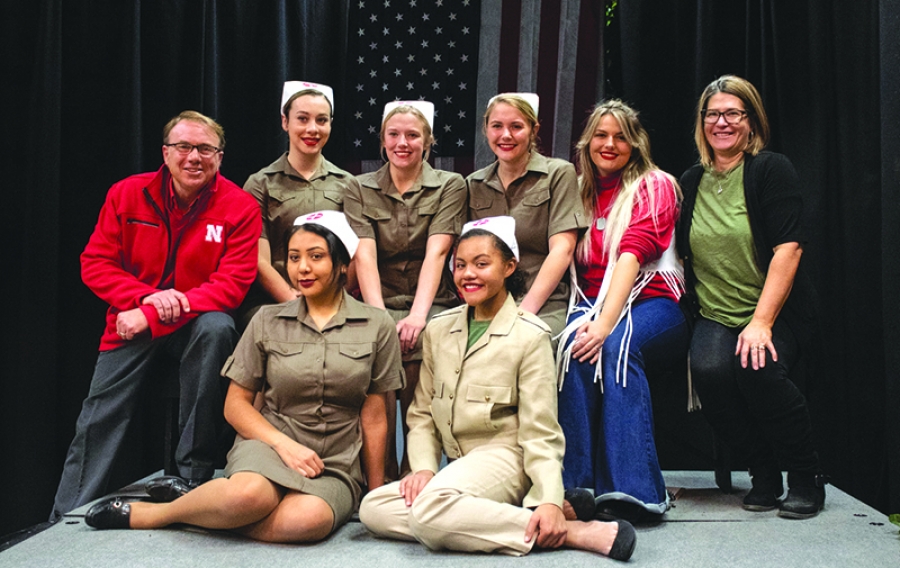 The One Act Cast and Crew continued their success and momentum of 2020 by putting on another superb performance of their play, “A Piece of My Heart” and taking home the District Title.

It was a close one though, as a tiebreaker had to be used to separate Gordon-Rushville and Bridgeport, with the edge being earned by the Mustangs.

“These ladies know how to work well off each other. If one makes a mistake, another will pick it up and run with it. They cover

Covid-19 has altered the normal flow of the school year in 2020 but one thing it could not derail is the One Act crew from Gordon-Rushville.

For the fourth straight year, the Mustang One Act cast brought home the Western Trails Conference title.  Receiving a first place vote from all three judges sealed the deal over second place Bridgeport.

On Wednesday, September 23 the official documents were signed, and the new owners of Gordon sale barn officially took over.

Three couples will take the helm of Gordon Livestock. Eric and Kate Popkes, whom own/operate a feedlot and yearling operation together near Emmet, Nebraska. Jarrod and Paula Anderson whom feed cattle near Minatare, Nebraska. Jarrod also travels up and down Highway 20 as a weighup cow and feeder cattle buyer. Paula accompanies him on Tuesdays

Rushville alum Cory Shedeed, of Cory Dean’s Painting in Omaha, along with his crew of six, could be seen at the Modisett Ball Park in Rushville last week, giving the buildings a fresh coat of paint.

A 1991 graduate of Rushville High School, Shedeed talked about playing baseball at the Modisett Ball Park growing up. “My first year playing baseball was in little league for the Hinn’s Hornets. Lorna Hinn was my coach. After that, we started Legion Baseball

Officer Brandon Mika recently joined the Gordon Police Department. While he may be new to the area, he is no stranger to law enforcement, or helping others.

Mika moved to Gordon about three months ago, after his family relocated here to work at the Pine Ridge IHS. Prior to that, he worked in Mission, S.D., as a police officer. Brandon had worked in the healthcare field as an ER tech, CNA, and EMT before deciding it was time for a change. “I’ve always liked

After consultation with COVID-19 Unified Command, it has been determined that all schools in the Nebraska Panhandle will remain closed and operate in an alternative learning environment for the remainder of the 2019/2020 school year.

Traditional graduation ceremonies are not going to be possible this May.  Schools will be working to determine appropriate alternative methods to honor the Class of 2020 in each community, whether that be a ceremony at a later date or some other

There is no shortage of love in the new Farmhouse Coffee shop in Rushville. Owner Emilee Hinn has had big dreams of owning a coffee shop for many years and recently, her dreams became a reality. With friends and family by her side, Emilee serves homemade food and hot coffee with a side of love in every sip.

The building at 133 South Main Street - adorned with the authentic copper ceiling - was a bank in the early 1900s, and then a law office for years after. Since then

A new business has come to Gordon’s Main Street. Sidetracks, a new liquor store on the south end of Gordon’s downtown business district, officially opened their doors January 13, 2020. The store is owned by Jordan and Amanda Strain and Ward Wacker of Gordon.

The Strains, who grew up in Martin, S.D., were looking to return to a small town after several years living in Rapid City, S.D. Wacker, who is married to Amanda’s mother, pitched the idea of