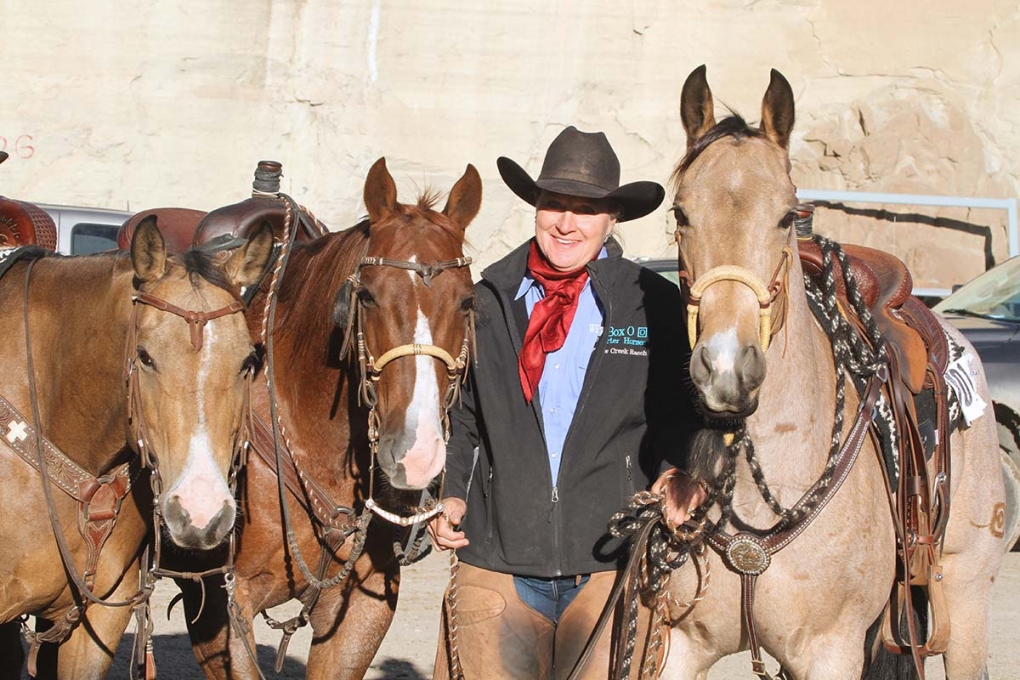 Box O Quarter Horses of Gordon is the inaugural recipient of the 2016 AQHA Ranching Heritage Breeder of the Year award. Jecca and Cash Ostrander will receive a custom-designed Montana Silversmiths buckle from the American Quarter Horse Association during the 2017 AQHA Convention in San Antonio, Texas, on March 18.

Recipients of the award are chosen based on the breeder’s continued ranching tradition and the excellence of the ranch horses they raise. The Ostranders 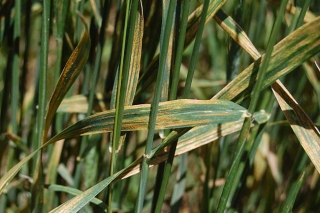 Wheat farmers in Nebraska should be prepared to scout their fields for rust diseases, which have already been reported in several states to the south and are likely to spread northward.

Wheat in Nebraska is affected by three primary rust diseases – stem, leaf, and stripe rust.  All share some fundamental

LINCOLN, Neb. (AP) - Nebraska could have a tougher time passing new restrictions on farming and ranching under a proposed ballot measure, which animal welfare groups are promising to fight.

The proposed constitutional amendment would guarantee the right to “engage in farming and ranching practices’’ and prevent the Legislature from passing new regulations without a compelling state interest.

If approved by lawmakers and then voters in November, Nebraska

Both sides argued their case to the Legislature’s Education Committee, which is reviewing one of two bills introduced on the governor’s behalf. 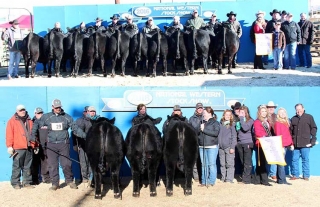 DES MOINES, Iowa (AP) - It is a record year for Iowa and Nebraska crop farmers.

The final harvest report released Tuesday by the U.S. Department of Agriculture says Iowa farmers brought in 2.5 billion bushels of corn, 4 percent higher than the 2009 record. Iowa has led the nation in corn production for 22 consecutive years. The average per-acre yield of 192 bushels also is a new record.

RED CLOUD, Neb. (AP) - A decade ago, Keith and Brian Berns had heard about cover crops.

Discussion of growing rye or radishes to cover and condition soil tended to pop up at the type of winter meetings held in makeshift classrooms where university extension specialists talked to farmers about the merits of planting without a plow.

Cover crops were popular in organic circles but a rarity among mainstream row-crop producers, Keith Berns said during a

WASHINGTON (AP) - The Environmental Protection Agency is taking steps to withdraw approval of a controversial new weed killer to be used on genetically modified corn and soybeans.

The EPA announced in a court filing that it had received new information from manufacturer Dow AgroSciences that a weed killer called Enlist Duo is probably more toxic to other plants than previously thought.

In a filing with the 9th U.S. Circuit Court of Appeals, EPA said it

The Federal Reserve Bank of Kansas City, Mo., said Thursday agriculture bankers across the region are reviewing their loans to make sure farmers can make payments.

LINCOLN, Neb. (AP) - Farmers should make sure they understand the rules governing grain sales and storage because some of them have changed.

To collect from a grain dealers security payment, farmers now have to demand payment from a buyer within 15 days after the last shipment in a contract and cash a check within 15 days.

BENEDICT, Neb. (AP) - A small but growing number of Nebraska farmers and owners of businesses and homes are adding solar or wind power to their properties to save money and help the environment.

Among them is Rick Hammond, who recently turned on 96 solar panels near his grain bins to start generating electricity, The Lincoln Journal Star reported Sunday (http://bit.ly/1NuvEh9 ).

“This is a proud moment for me. I feel like I’m doing something good for the earth,” said Hammond, who’s also

LINCOLN, Neb. (AP) - A weekly federal report says Nebraska corn and soybean harvests are running behind the average completion for the date.

The U.S. Department of Agriculture report says that as of Sunday, the state’s corn harvest was 26 percent finished, ahead of the 18 percent last year by the date but behind the average of 34 percent.

The report says the soybean harvest was 57 percent finished, ahead of the 41 percent last year but below the average of 63 percent for the date.

SCOTTSBLUFF, Neb. (AP) - Livestock on four more western Nebraska farms have been quarantined because of the spread of a disease that can hamper an animal’s ability to eat and drink.

The state Department of Agriculture said Thursday that vesicular stomatitis has been found on four farms in Scotts Bluff County and one in Sioux County.

The virus that causes vesicular stomatitis is spread by insects