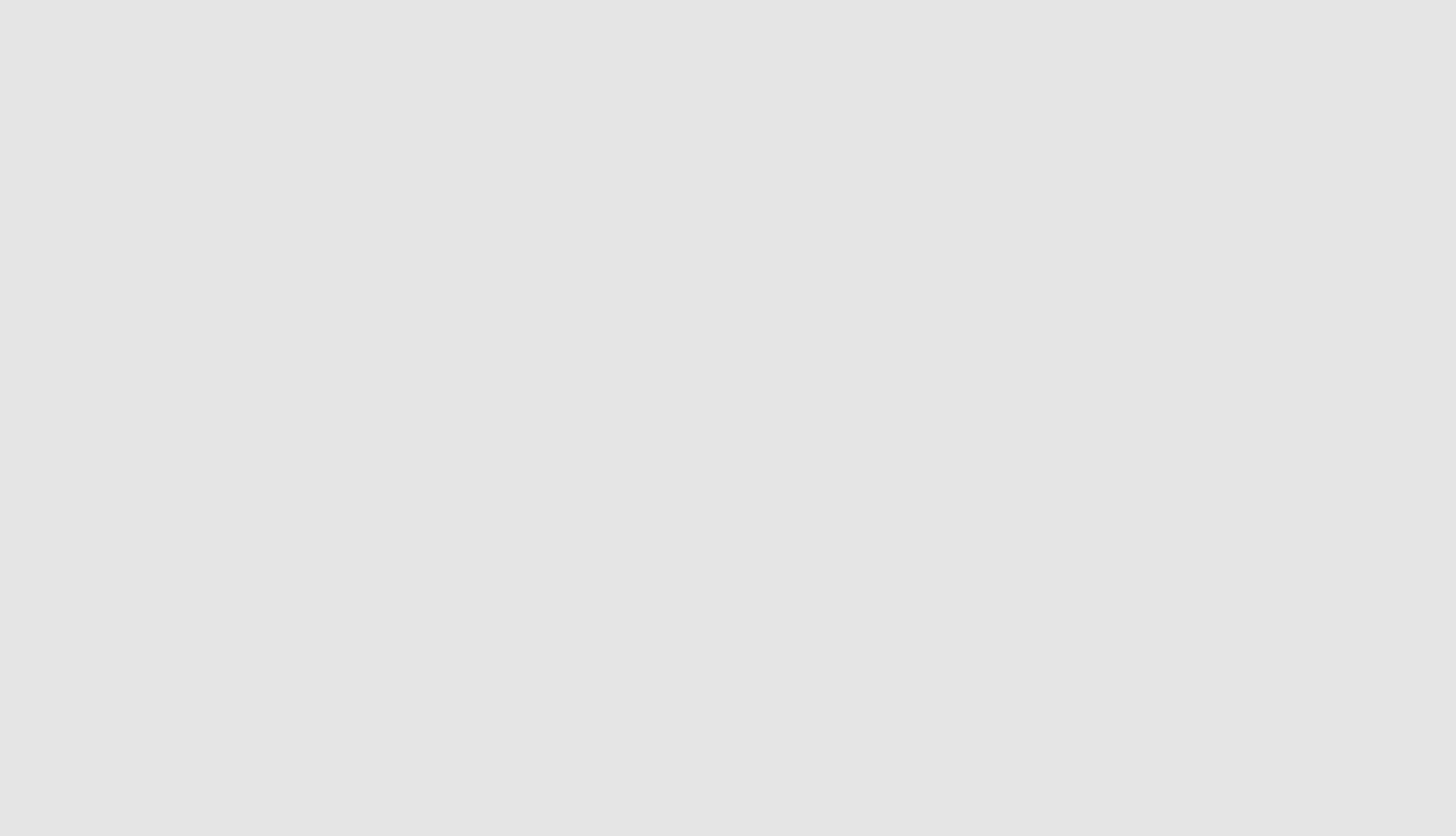 Nebraska is an agriculture state. Our economy and thousands and thousands of jobs depend on how well agriculture is doing and much of agriculture’s health depends on what’s in the Farm Bill, which is why it was so important that the Senate passed a new one before the current bill expires on September 30, 2012.

How important is agriculture to Nebraska? Let me count just a few of the ways. According to the Nebraska Department of Agriculture, Nebraska ranks first in the nation in the production of such commodities as red meat, Great Northern Beans, and even popcorn. We’re the second largest ethanol- producing state in the country and rank third in corn for grain production.

Cash receipts from all commodities contributed more than $17 billion to Nebraska’s economy in 2010, which is 5.5 percent of the nation’s total.

Providing Farmers and Ranchers with Stability

Nebraska’s farmers, ranchers, and other agricultural producers deserve the certainty and stability a new Farm Bill will provide so they can plan for next year and beyond, and we got it thanks to the hard work and willingness to work together by the Agriculture Committee, on which I serve.

It was important that everyone put aside the political game-playing and that we worked through dozens of amendments. In the end we were able to get a strong bipartisan vote of 64 to 35 to pass a five-year Farm Bill that streamlines and simplifies farm programs through 2017 and ends outdated subsidies while protecting America’s food, fuels, and fiber supply.

An Example on How to Cut the Budget

The Farm bill actually cuts the federal deficit by $23 billion as it ushers in a new era. Its budget-minded reforms and swapping of government subsidies for new crop insurance programs will benefit Nebraska’s more than 47,000 farms while strengthening the safety net for tough times.

It ends direct payments to farmers, expands insurance to compensate for disasters, cuts about $4 billion from the Federal Food Stamp program and finally ends farm payments to millionaires.

The bill includes several Amendments I authored including extending the current grandfather clause allowing rural communities over 20,000 to tap into funding for USDA Rural Development Housing Loans. In Nebraska, this will allow cities like Columbus and Norfolk to remain eligible for the loans.

The U.S. House should take notice of the Senate’s strong bipartisan effort to further agriculture, and pass its Farm Bill soon. What we did in the Senate is how the system is supposed to work. Advancing America took a front seat to promoting partisan gridlock and that’s good for the country, especially states like Nebraska where agriculture plays such an important part in our lives.