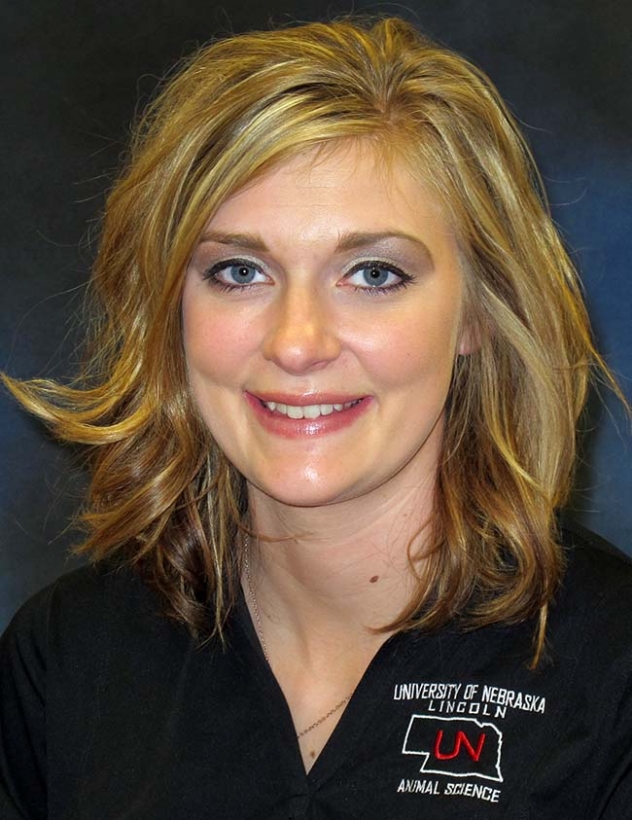 Meredith Bremer has been appointed Extension Educator for beef systems for the northern Panhandle.

Her appointment was announced by Dr. Jack Whittier, Director of Research and Extension for the Panhandle. She began her duties Jan. 5, based at the Nebraska Extension Office in Rushville.

Bremer will design, develop, deliver and evaluate programs for statewide Extension education programs in beef systems. She will work in a multi-disciplinary team of Extension professionals and other partners. Extension’s program for beef and grassland systems focuses on improved profitability and sustainability; animal care to improve health, well-being and product quality; enhanced resiliency of beef businesses; and expanded consumer and youth awareness.

Since 2013 she has been a research coordinator at the U.S. Meat Animal Research Center in Clay Center, working with commercial feed yard managers to gather data and otherwise conduct research. She also has experience with Nebraska Extension as an extension assistant for website creation and animal science education. While working on her graduate degree, she has presented research finding at a number of statewide beef industry conferences and meetings. She has also been a teaching assistant at UNL.

She is a native of St. Edward, NE, where her family farms and operates a feedlot.

She will collaborate with educators in Sioux, Dawes and Sheridan counties, as well as with Extension personnel throughout the Panhandle District and statewide.