LINCOLN, Neb. (AP) - Lawmakers unveiled a new plan Tuesday to cover the so-called Medicaid gap population in Nebraska while opponents made clear that the proposal faces a steep uphill slog.

Supporters hailed the latest bill as a bipartisan, business-friendly approach to cover an estimated 77,000 childless, low-income adults. Three previous attempts to expand Medicaid coverage under the federal health care law have failed because of conservative opposition.

LINCOLN, Neb. (AP) - A bill to outlaw small, flame-powered paper air balloons in Nebraska has sped through first round debate in the Legislature.

Lawmakers voted unanimously on Tuesday to advance the measure.

The bill’s advocates say the lanterns create dangerous fire hazards if they land in neighborhoods or dry fields. If the bill passes, violators would face a $100 fine. The lanterns are made of flame-retardant paper and lifted by hot air from open flames at their bases. They’re often 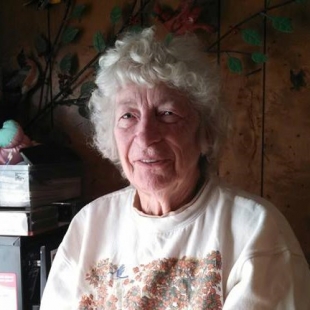 Lilly was born Jan. 8, 1928 in Iowa to William and Josie Deckert, the first of five children. At two years of age they moved to a ranch near Porcupine, S.D. where she grew to adulthood. Her life of hard work and adventure had begun. She lived in many different towns; working sometimes no less than two jobs to feed her six children. At 33 years of age she moved back closer to home, to Gordon, Neb., where she met Bull (D.W.) White. After their marriage the family moved to Martin, S.D. 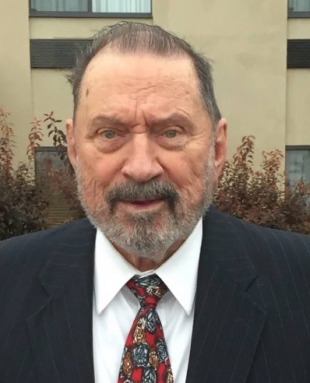 On July 14, 1985 he was united in marriage to Virginia J. Essman. Wes and June had eight children Pam, Vivian, Wes II, William, John, Becky, Robert, and Michelle, as well as Elizabeth