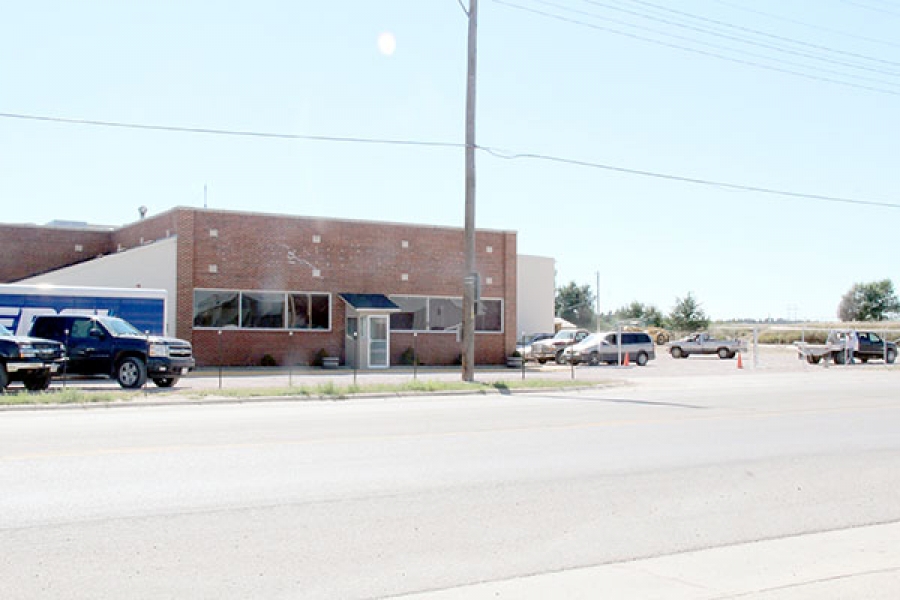 Since Open Range Beef took over the packing plant in Gordon on June 21, work has been non-stop on the remodeling of the plant and grounds.

Jill Noetzelman, one of the owners of Open Range Beef, stated that they want an entire new look to the plant. Everything from the yard to the locker room, and all of the offices have been remodeled. They have all new equipment including state of the art  flooring in the production area and a top-of-the-line refrigeration system.

Noetzelman added that the entire work environment will be different. They want to give their employees a place to feel good about when they come to work. Attitude is their first requirement when hiring, experience second. According to Noetzelman, the business will run nothing like it did when  Shalom Rubaskin was running the plant before it was shut down in September of 2008.

All of the management positions have been filled, and for the next two weeks they will be reviewing applications and conducting interviews for the remaining positions in the slaughtering and processing departments.

More in this category: « Hay Springs looks at ways to keep Walgren Lake open Walking for the homeless »