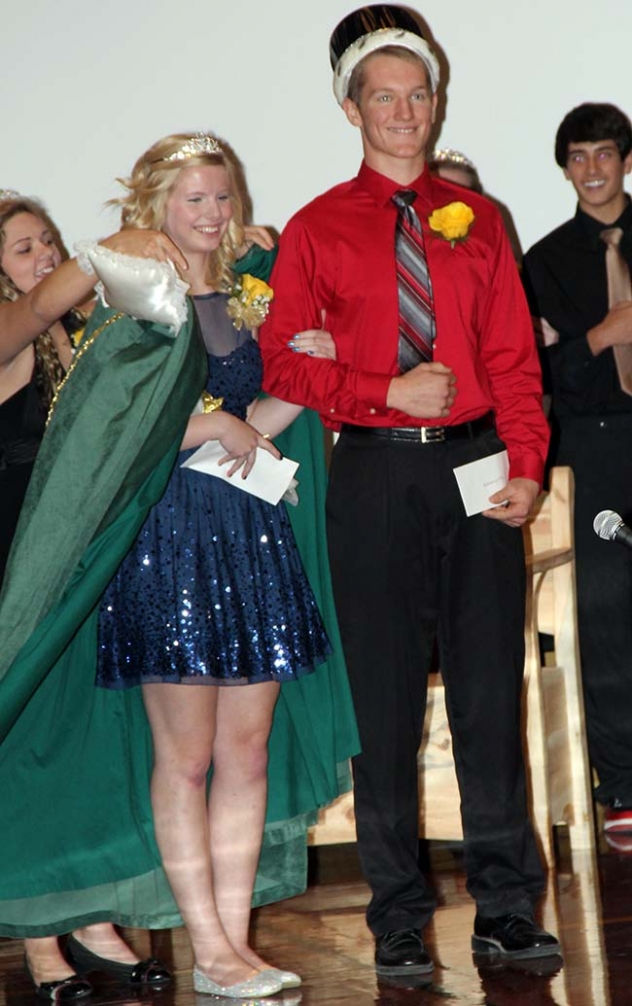 A pep rally will be held at 2 p.m. on Thursday, after which the students will be dismissed. The Lady Hawks will host Crawford at 4 p.m. in volleyball, followed by football against Crawford at 7. It will be parents' night for both teams.

If you can't make it to the games, tune in live at http://sheridancountyjournalstar.net/videos