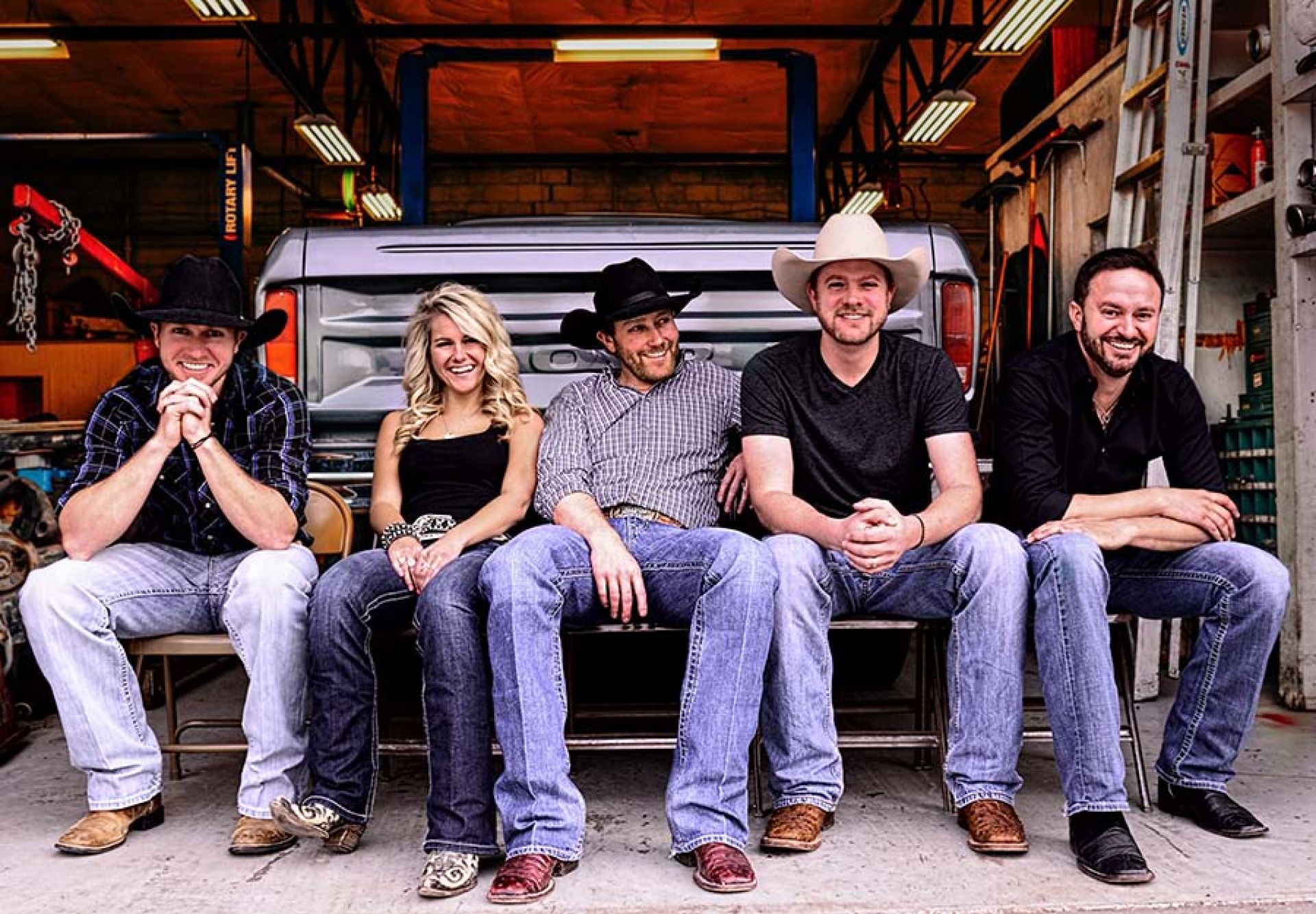 Chancey Williams and the Younger Brothers Band headline the concert. They are Wyoming natives.

The 2016 Sheridan County Fair and Rodeo is coming up quickly, and a few changes are in store for this year. Fair week was moved back one week for 2016 with the fair dates July 22-31. The Speech contest and Music Contest still kick fair week off on Friday, July 22 at the Lister-Sage building in Hay Springs. Saturday, July 23 the queen and princess contestants will compete at 8 a.m. at McGinley Arena. Sunday, July 24 the 4-H Horse show starts at 8 a.m., with the Color Fun Run beginning at 7 p.m. that evening.

Changes this year to the schedule begin on Monday, July 25, starting with the Cat and Dog show. Traditionally this event took place on Friday. “The event was moved to Monday in the hopes of getting more youth to participate in these shows and also to make Monday a little less hectic.” Stated Melissa Mracek, Sheridan County 4-H Assistant.

Additionally, the Pedal Pull has a location change this year. Registration at 3 p.m., as well as the pedal pull at 4 p.m., will be on the North side of the grand stands rather than in the quonset on the hill. “The board is hoping by making these changes that it will be cooler for the contestants and those watching the event,” stated Sheridan County Agriculture Society President Scott Lindsey.

Later that evening is the Jr. Rodeo, and this saw some changes this year as well. “Entries this year can be made online.  Parents can go online, fill out the registration form and register each child. This process should help us speed up the rodeo that night.  We will however still accept entries that night at 5 p.m., with the Rodeo starting at 6 p.m.,” stated Lindsey

Tuesday, July 26 changes include swine and beef weigh-ins, as well as sheep, goat, rabbit and poultry check-ins. A mandatory livestock meeting rounds out the morning, with the Poultry, Rabbit and Pet Show starting at 1 p.m. “This change will allow families that have both animals and static exhibits to spend more time settling in their animals, and checking in their static exhibits,” said Mracek.

With the schedule being pushed back a day to accommodate those coming to look at projects on Friday and Saturday, the Sheep and Goat Show got moved to Wednesday, July 27, as well as the Swine Show on Thursday, July 28.

Additional changes this year include the Steer Roping, that has in the past been on Thursday, has been moved to Wednesday, and the Cake and Cookie Jar auction and Livestock Sale were moved to Thursdays open time slot. “The cake judging was originally on Monday and kids have to take their cakes home. To make it easier on the kids the judging is Thursday before the auction,” stated 4-H Council President, Bobbi Archibald.

Saturday, July 30 also saw some changes to the schedule. “By moving everything back a day we are able to have exhibits around for the public to see Saturday after the parade without adding an extra day that the animals have to be at the fairgrounds,” said Mracek.  Headlining this year’s concert that evening at 7:30 p.m. is Chancey Williams and the Younger Brothers Band, with opening act Lexi Larsen. “Chancey Williams and the Younger Brothers Band are Wyoming natives and have a very large following. Lexi Larsen, a Nebraska native, also has a large fan base. The Sheridan County Ag Society is hoping for a great week of entertainment for this year’s fair,” Lindsey said.