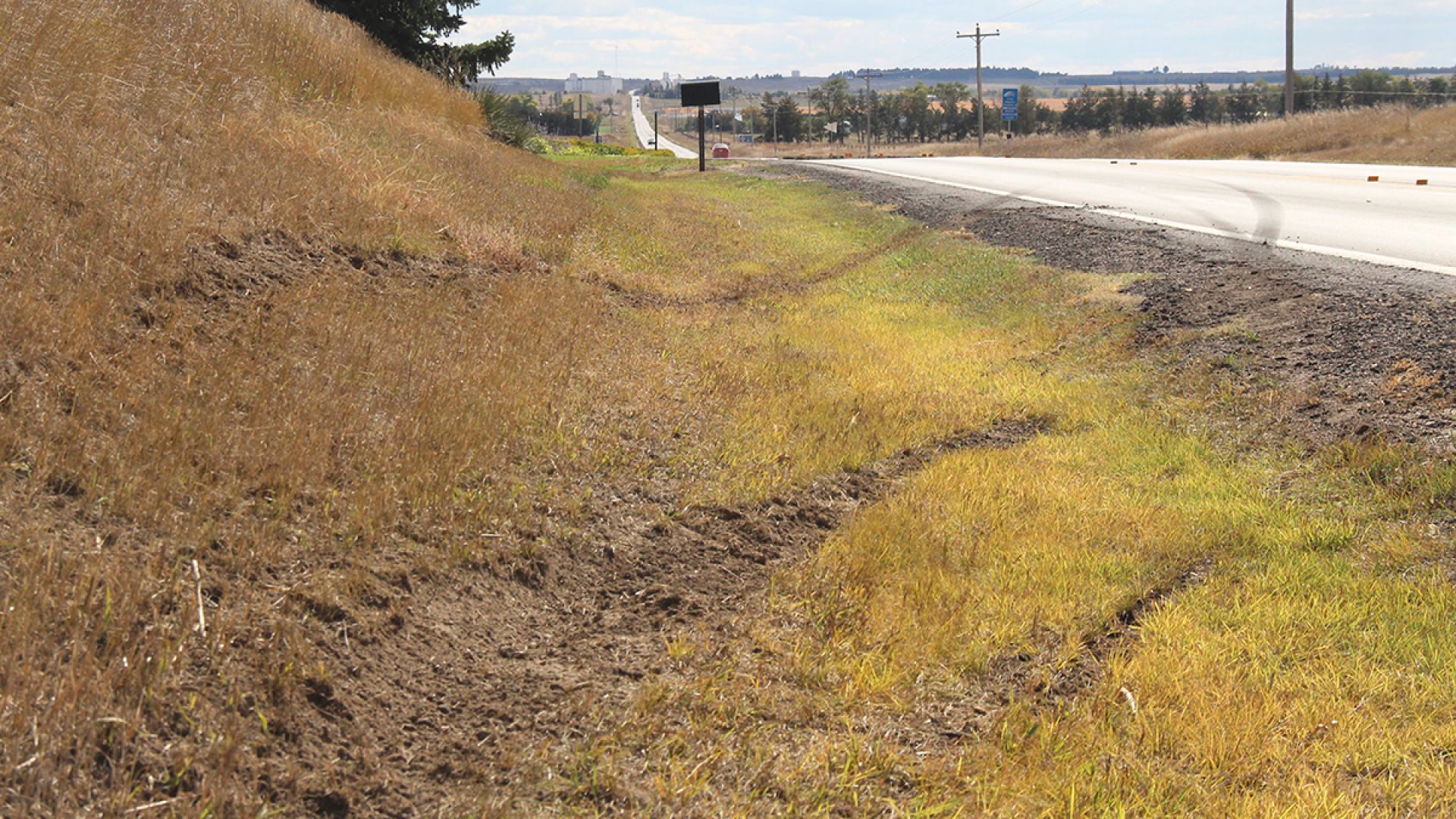 October 3, 2016 (Gordon, Neb.)  — One person is dead after a vehicle fleeing a traffic stop crashes in Sheridan County.

At approximately 10:20 p.m. (MDT), a trooper observed a 2001 Mercury Sable run a stop sign while entering Highway 27 from a county road north of Gordon in Sheridan County. The vehicle headed southbound on Highway 27. The trooper attempted a traffic stop of the vehicle which did not have a license plate. The vehicle slowed, but failed to stop making a left turn, and accelerated rapidly eastbound down a county road.

The vehicle continued down several county roads, then headed back toward Highway 27 turning northbound onto the highway. Approximately two miles north of Gordon, the suspect vehicle and patrol unit made contact with each other. The suspect vehicle left Highway 27, entered the east ditch and rolled.

The driver, identified as Antoine L. Ladeaux (M), 32, Pine Ridge, S.D., was ejected from the vehicle and died at the scene of the crash. Three passengers in the vehicle, Alicia Munoz, (F), 25, Rapid City, S.D., Cameron Ladeaux (M), 30, Alliance, and Alanna Rosales (F), 25, Gordon, were transported to Gordon Memorial Hospital in Gordon where they were treated and released.

The investigation into the crash continues. Nebraska law requires a grand jury be convened anytime someone dies while in custody or in the process of apprehension.