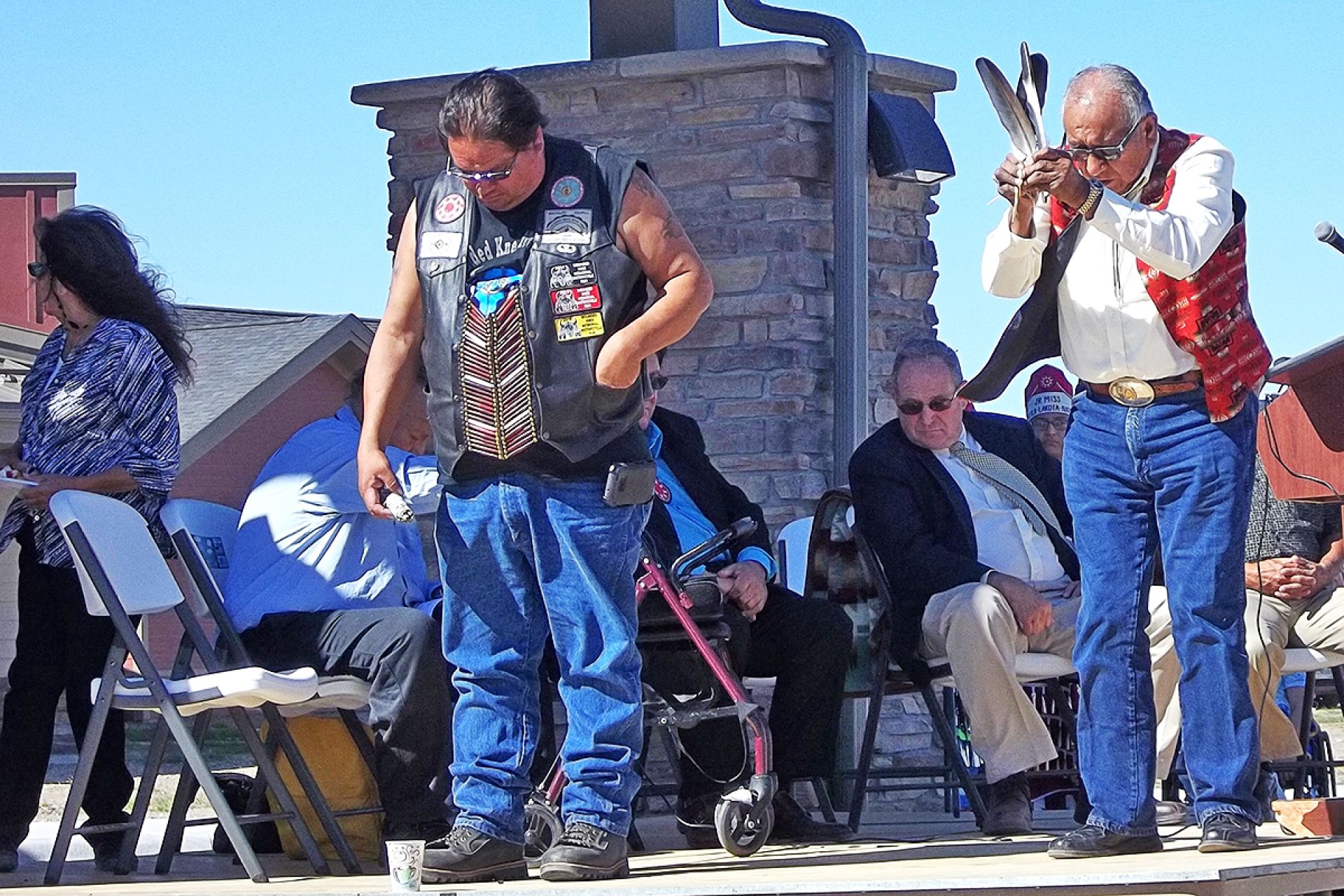 Local and state officials and representatives showed support during the grand opening of the Oglala Sioux Lakota Nursing Home near Whiteclay, Neb.

The nursing home held a grand opening celebration on Thursday, September 29 at 1 p.m. During the celebration Lakota people talked about how proud their are to have the facility so their people can come home. Many elders are scattered across the states since there was no facility available.

The nursing home currently has four residents, but when it is full, there will be 60 residents. President of Native American Health Management, Ron Ross said they plan to admit two residents a week from other nursing homes. It will allow tribal members to be close to their relatives and allow them to see each other.

The nursing home can admit any tribal member from a federally recognized tribe, but Ross said the residents will mostly be Oglala Sioux tribal members. As they prepare to bring home their people, the nursing home will employ between 80 to 90 people from the reservation. Currently, Kathy Janis, the Chair of the Oglala Sioux Lakota Nursing Home Board, is working on grants to help build housing for the workers.

As the celebration and blessings concluded, the Lakota can be proud of achieving the milestone that started as an idea almost 50 years ago.