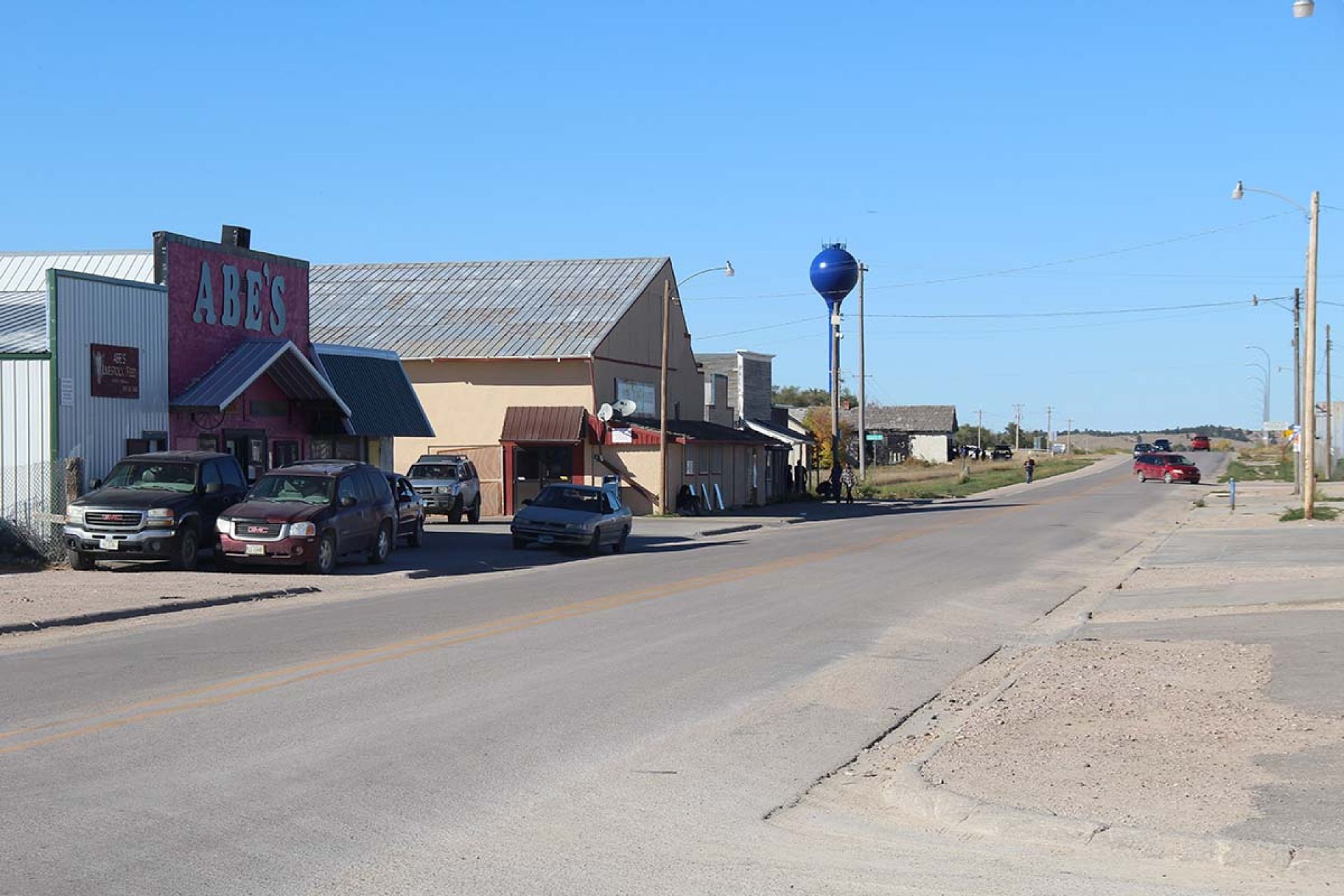 The debate about alcohol sales in Whiteclay has been a topic of discussion for decades since it sits on the state line within a few miles of the Oglala Sioux Tribe’s reservation. With the Liquor Control Commission’s verdict on November 1 to require Arrowhead Inn, State Line Liquor, D&S Pioneer Service, and Jumping Eagle Inn to re-apply for liquor licenses, talk about Whiteclay will last into 2017.

According to The Lincoln Journal Star, the stores must fill out an extensive liquor license application after a 3-0 vote by the commission. In that application, proof of adequate law enforcement is needed, a list of past convicted charges, and if the premises location is near schools, hospitals, churches, homes, or needy persons. The stores have 30 days to return the paperwork to Nebraska Liquor Control Commission Executive Director Hobert Rupe. The decision for a short window came after Sheridan County officials and Nebraska State Patrol indicated a lack of enforcement and funds to police the village.

After the owners complete the applications, the state’s fire marshal’s office, state patrol and Department of Agriculture will review them. Sheridan County must also hold a public hearing for the applications.

The Associated Press reported several opponents of the stores commended the commission’s decision.

“Whiteclay is consuming 35 percent of Sheridan County’s law enforcement budget and almost all of its jail budget,” said John Maisch, a former Oklahoma alcohol regulator who produced a documentary on Whiteclay. “That’s an undue concentration, which you consider the county has a population of 5,500 people, and only 14 of them are in Whiteclay.”

The outcome of the commission’s decisions are not yet realized. The problems in Whiteclay are complex and have taken years to start to untangle.