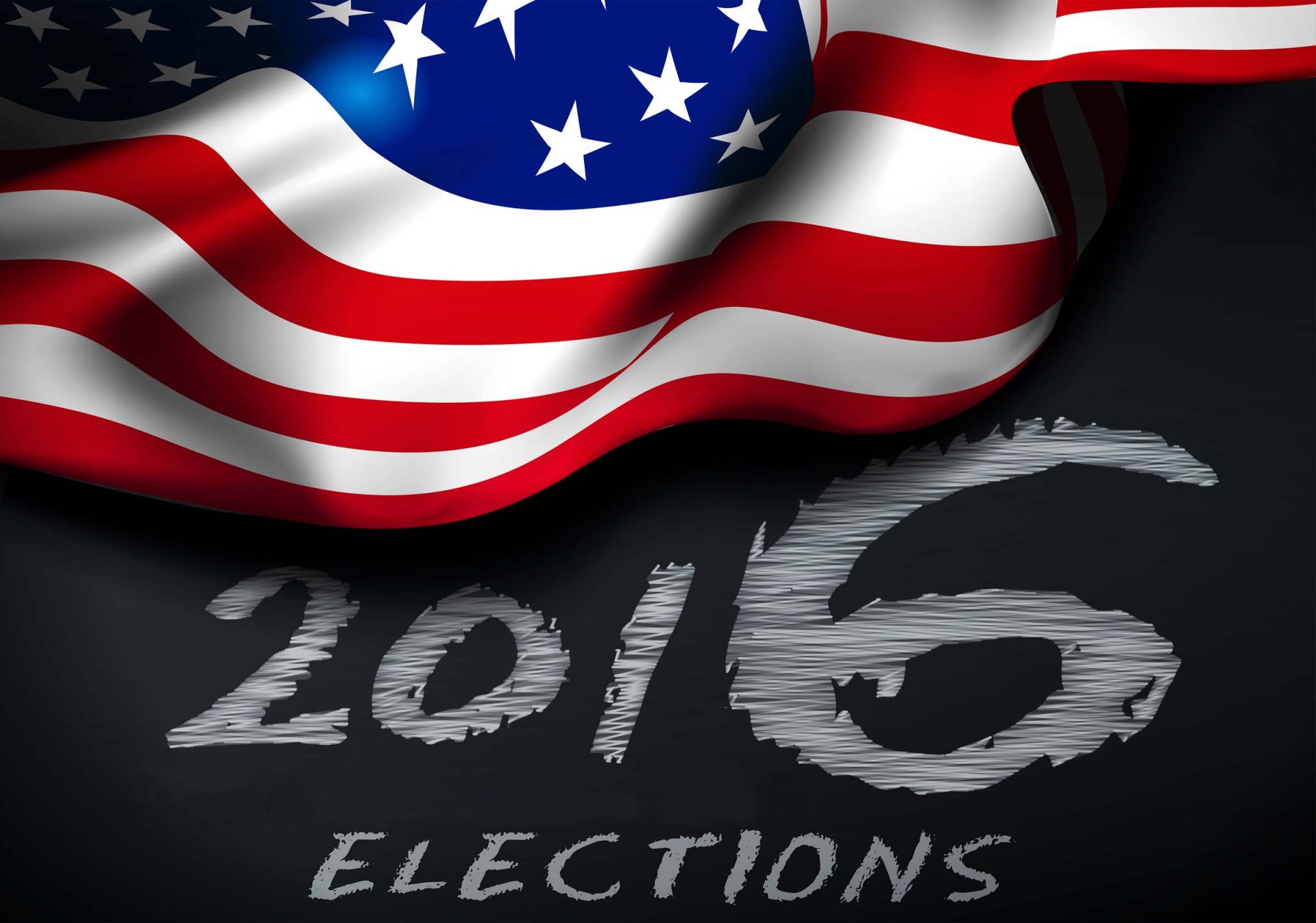 The unofficial results are in, and Donald Trump is set to be the 45th President of the United States of America, beating Democrat Hillary Clinton 276 electoral votes to 218. Sheridan County heavily favored Trump in the election, receiving 2,192 (85.46%) of our votes. Clinton received 286 votes in Sheridan County, followed by Gary Johnson with 69 and Jill Stein with 18.

Legislative Bill 268, poised to repeal the death penalty in Nebraska was repealed by the voters, with 482,236 (60.86%) voting to keep the death penalty. Over eighty percent of Sheridan County voters were in favor of repealing the bill, with 1,967 for vs. 480 against.

At the local level, Loren L. Paul, the lone candidate for District 1 Commissioner, received 726 votes. In a four-person race for Gordon-Rushville Dist. 10 School Board’s three openings, current President Chuck Hinn was the odd man out, only receiving 799 votes to Mark Kruger’s 1,339, Michal Ziller 1,276, and Krista Wegner 951. The two-year term is awaiting a hand count of write-in candidates, but Michelle Shelton, the lone person on the ballot, has received 920 votes.

Kelly Grant and James Paul were the top two vote-getters on the Gordon City Council, getting 410 and 356 votes respectively. Alyssa DeHart received 343 votes.

Brian Snyder received 151 votes to Luke Graham’s 42 to remain on the Rushville City Council for the South Ward, and Stephanie Lovell will also remain after beating Malika Jones 83 to 61.

No surprises on the Hay Springs City Council with two candidates and two openings. Keith Kearns received 193 votes and James Varvel 204. It was the same with the Hay Springs District Three School Board with three candidates for three openings. Mike Hunzeker received 394, Miriam Kerans 397 and Shavona Henry 338.

The half-percent increase in the City of Gordon’s Sales Tax was defeated, with 354 voting against the increase to 260 for.