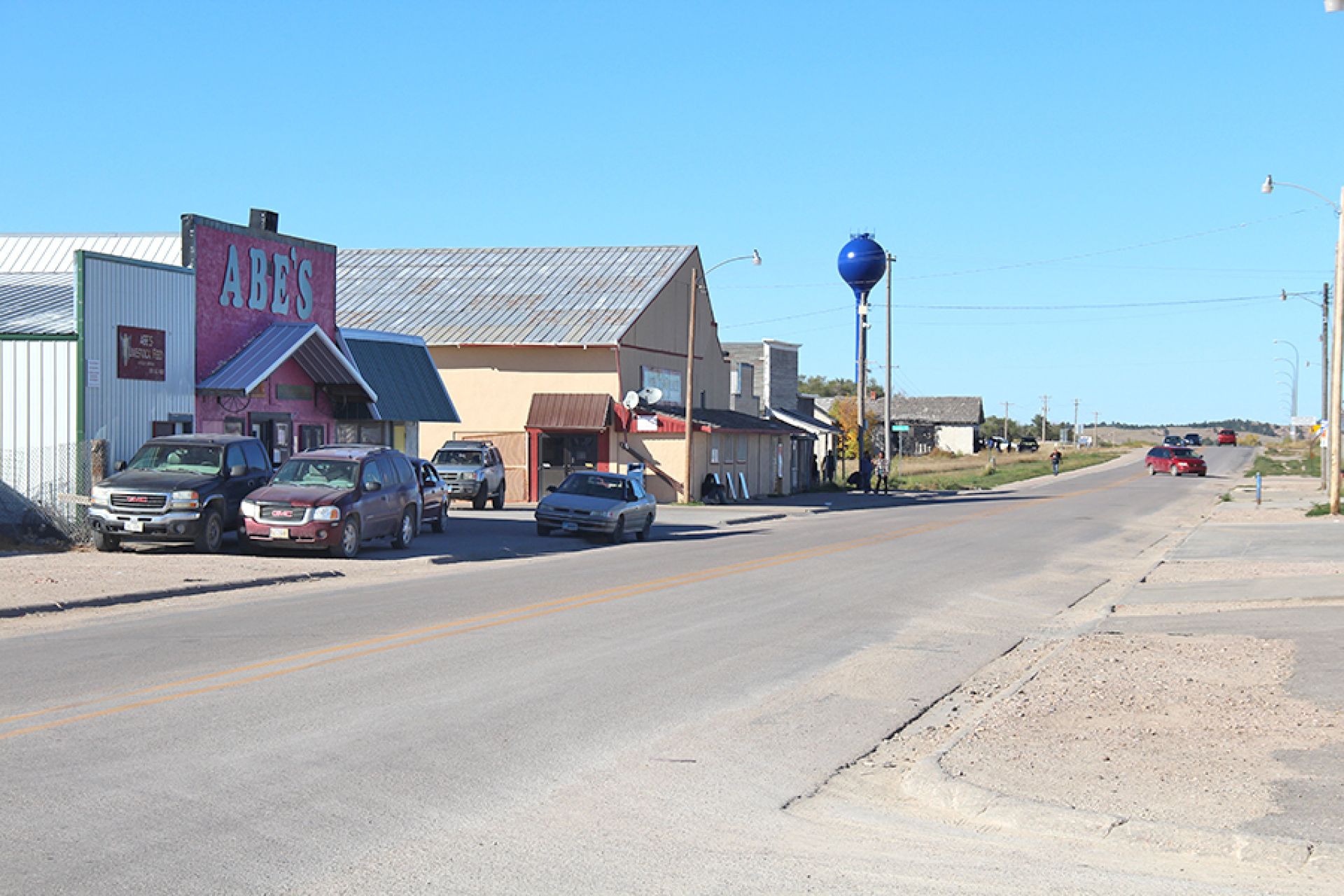 Whiteclay, Neb. (AP) – Activists looking to end beer sales in Whiteclay have been collecting money to offer a reward for information about the death of a woman who was found beaten and unconscious behind a building in the tiny Nebraska town.

Sherry Wounded Foot, 50, died at a hospital 12 days after she was found unconscious behind a Whiteclay building on Aug. 5. The local prosecutor told the Lincoln Journal Star (http://bit.ly/2goyeKb) that the death was being treated as a homicide investigation.

Activists argue that beer sales in Whiteclay are largely to blame for the town’s violence and contribute to systemic issues such as alcoholism and fetal alcohol syndrome on the nearby Pine Ridge Indian Reservation, where alcohol is banned.

The $1,000 reward for information leading to an arrested in Wounded Foot’s case will soon be posted on the Nebraska Crime Stoppers’ website. The amount is the most that NCS can offer in a single case.

Whiteclay is a tiny town on the board of the reservation, yet its four beer stores sold the equivalent of 3.5 million cans of beer last year.

John Maisch, an activist who organized the reward, and others have argued that the stores should be shut down, and that Wounded Foot’s death is only further reason to do so. Maisch said “it would be appropriate if the beer stores put up some money.”

Wounded Foot’s family has said her brother was also found lifeless and beaten in a Whiteclay street in 2012. No arrests have been made in that case, either.