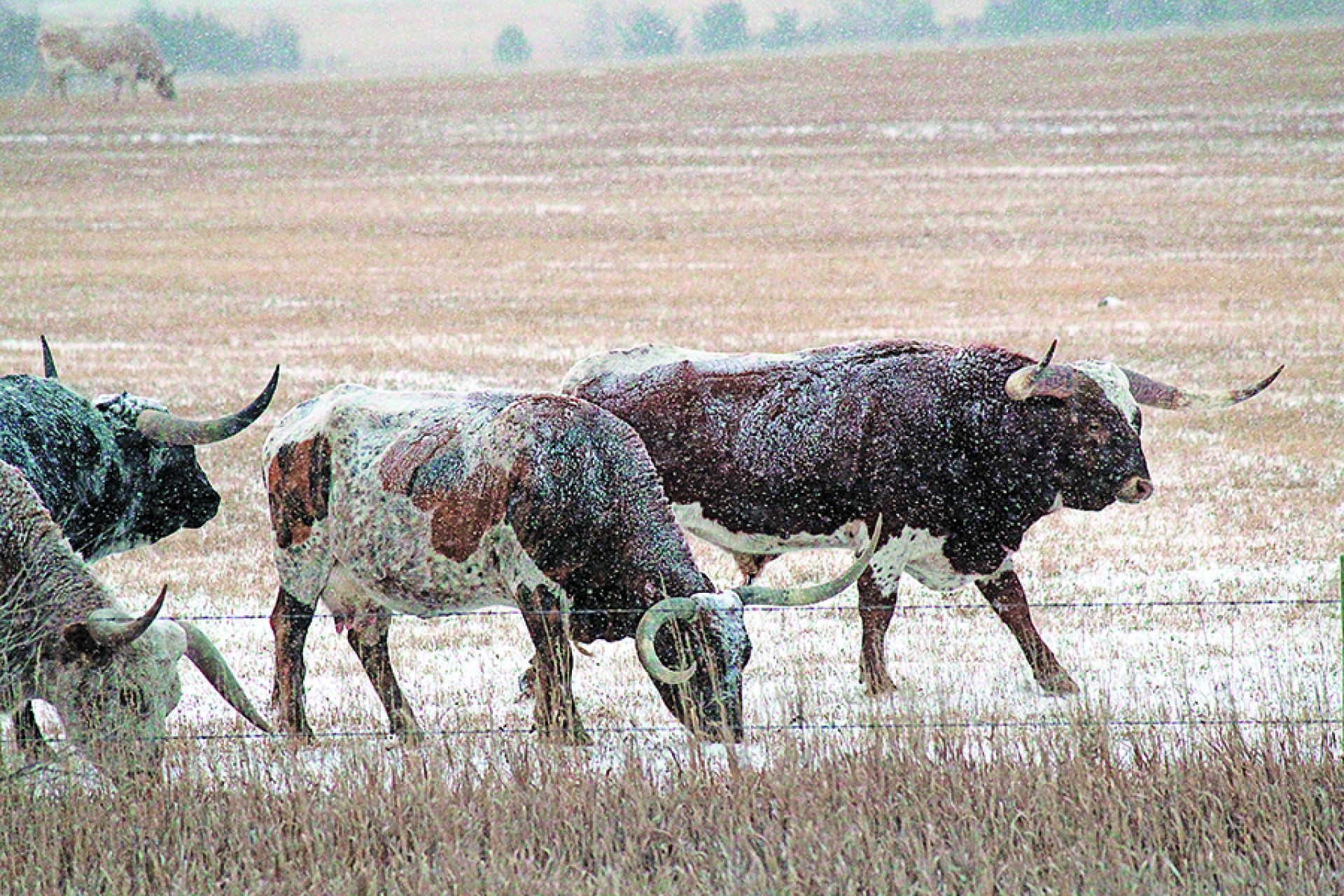 A winter weather advisory was in effect through Wednesday morning for the Nebraska panhandle. Snow accumulation continued Tuesday morning as people traveled to work.

The National Weather Service reported northwest winds of 20 to 30 miles per hour. As people traveled further east, the road conditions worsened, and snow accumulation increased. As the temperature hung around 28 degrees, a few people reported spinning out in Rushville. City workers scraped Historic Highway 20, side streets, and cleared sidewalks to make the commute easier as 8 a.m. approached.

Snow accumulations are expected to be between one to four inches with more snow north of Highway 20. With the highs in the mid to upper 30s through Friday, drivers should use caution as the blowing snow freezes over the roads into the night.

More in this category: « Pisacka celebrates her 106 birthday SWAT team called in for Rushville home search »