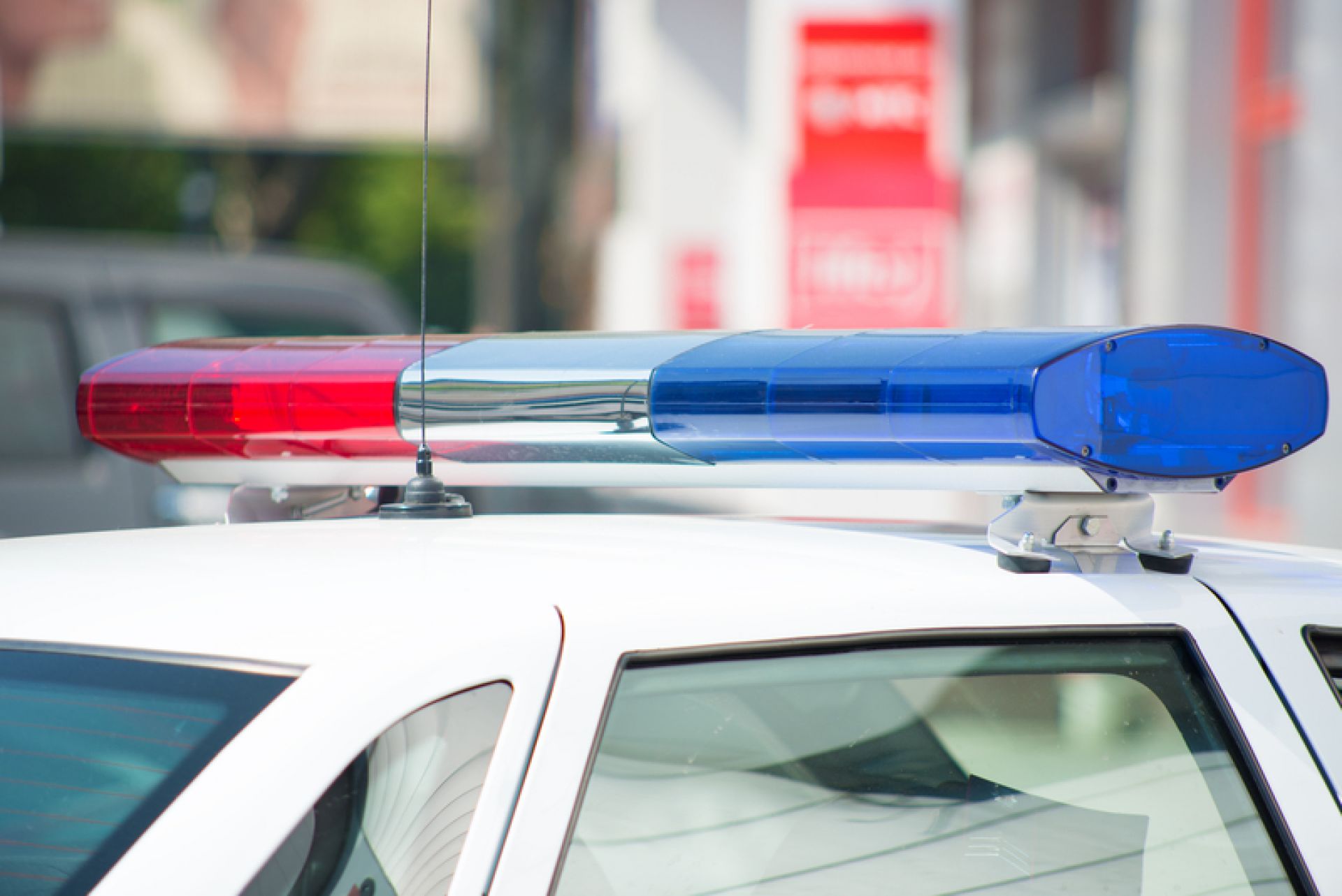 On Friday, December 2, the Sheridan County Sheriff’s Office and the Nebraska State Patrol, along with a State Patrol SWAT team, executed a search warrant at the residence of Juel James Sitting Holy, Sr., 50, in Rushville, Neb.

According to Captain Jamey Balthazor of the State Patrol, Sitting Holy was arrested on an arrest warrant by NSP Troopers in Whiteclay prior to the search of the residence.

Sheridan County Sheriff Terry Robbins said there was a specific item they were looking for at the residence, which was recovered. Evidence of suspected drugs and drug paraphernalia are being investigated, as is potential evidence of other offenses.

Sitting Holy had an arrest warrant for terroristic threats and use of a firearm to commit a felony. According to the application and affidavit for arrest warrant filed with the Sheridan County Court, Sitting Holy allegedly pointed a pistol at an individual the night of Monday, Nov. 28 and made other threatening remarks and gestures.

Captain Balthazor stated that the Sheriff and State Patrol felt the SWAT team was necessary to ensure the safety of everyone involved, including the community at large, although the search occurred without incident.