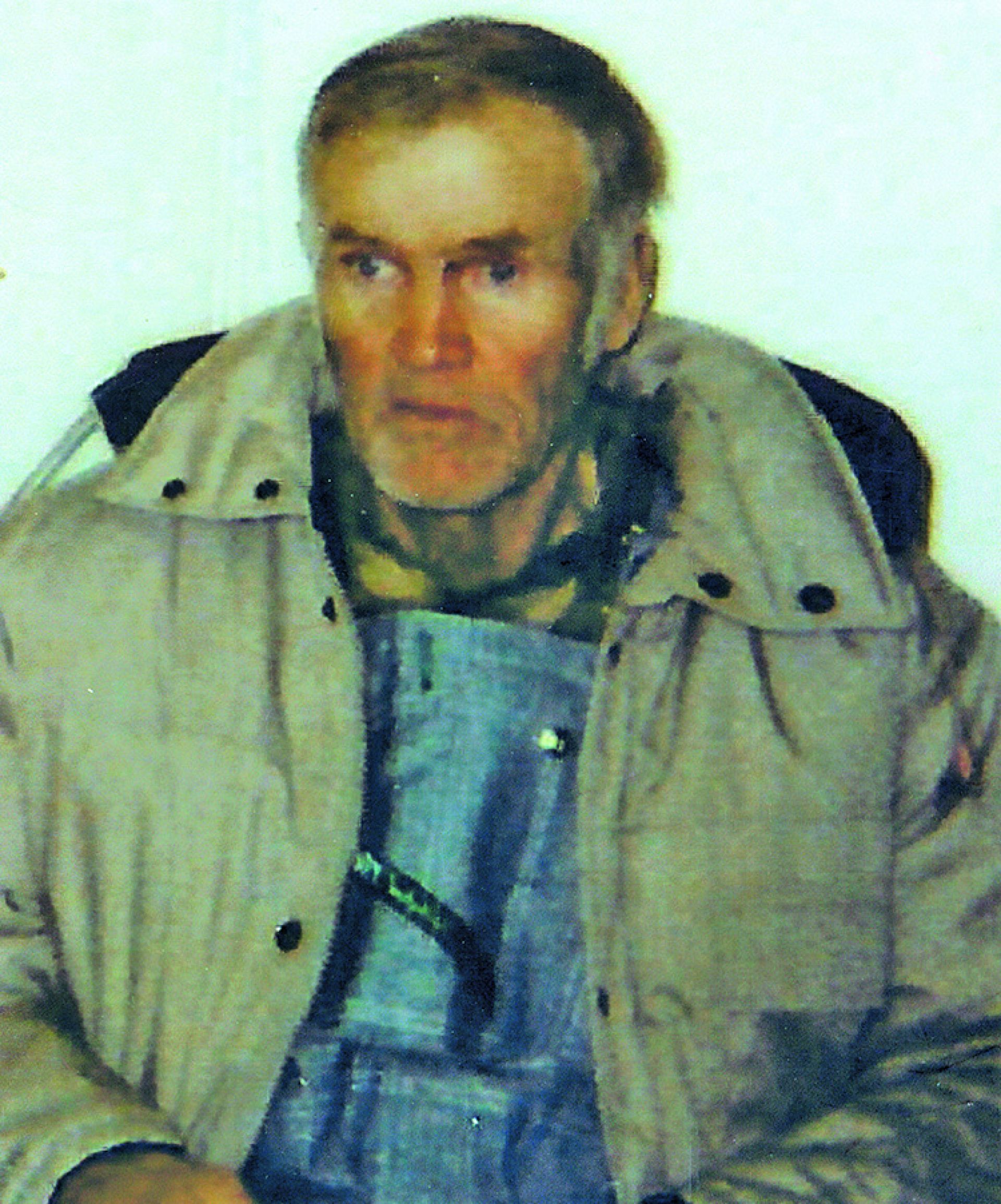 Since 2007, a $1.3 million trust was established to come due in December 2016. The recipient: Gordon Memorial Hospital District. The Trust: Haller-Neumann Trust. With careful watch, from the executor of the Trust, Robert Russell, the Trust met its maturity and requirements set forth by Mr. Dalas Neumann himself.

The Haller-Neumann Trust, established in 2007, was created to honor the memory of Dalas Neumann, with the entire principal and remaining funds of his income and estate to be paid to the Hospital on the 10th anniversary of Dalas’s death. Dalas was born on May 15, 1930, in Gordon, Neb., to Lyle Lawrence and Lorene Dorothy (Neubauer) Neumann. He died on Nov. 9, 2006, at the age of 76. Dalas was inducted into the US Army on Feb. 26, 1952, and served in the Military Police in Germany. In February 1954, he received honorable discharge and returned home to farm northwest of Gordon.

The funds from the Haller-Neumann Trust will pay for the Electronic Medical Record system at Gordon Memorial Hospital. “In 2012, Medicaid and Medicare changed their requirements for reimbursement and linked into their electronic health records,” stated Gordon Memorial Health Services Chief Financial Officer, Heidi Cushing, “At the time, 42 percent of our patients were Medicaid and Medicare, which would have been a huge hit to our bottom line, and still would have today. So we were forced with the task of implementing our Electronic Medical Record system.”

The technology had to meet ‘meaningful use’ standards—24 patient safety initiatives that center around using an electronic health record to chart doctors’ orders, capture patient information such as vital signs and demographics, and demonstrate certain capabilities for providing information to patients electronically and across care settings.

“The search for an EHR was a long and arduous task, but in the end, Gordon Memorial Health Services chose Meditech as a strategic partner.  Meditech had the largest market share in the industry at that time, and a mature platform that met all of our needs,” stated Tyler Fisher, Gordon Memorial Health Services’ Chief Information Officer. “Gordon Memorial Health Services’ staff and Providers have worked so hard, and continue to work hard every day to make workflows, processes, and care better through the use of Electronic Medical Records,” stated Fisher. “Being a small, 25-bed Critical access Hospital, implementing programs designed for much larger facilities with much fewer staff, as well as dealing with the financial burden this puts on smaller facilities, has been quite a challenge,” Fisher explained.

In the fall of 2013, Gordon Memorial Hospital began the process of converting paper records to electronic medical records. “By utilizing this new data, we are able to anticipate patient needs and address them before they become a problem.  One of the greatest advantages to Electronic Medical Records is that they allow a proactive, instead of a reactive, approach to patient care,” stated Fisher.

More in this category: « GRHS Digital Marquee up and running Sheridan Livestock has largest sale in history, celebrates 70 years »