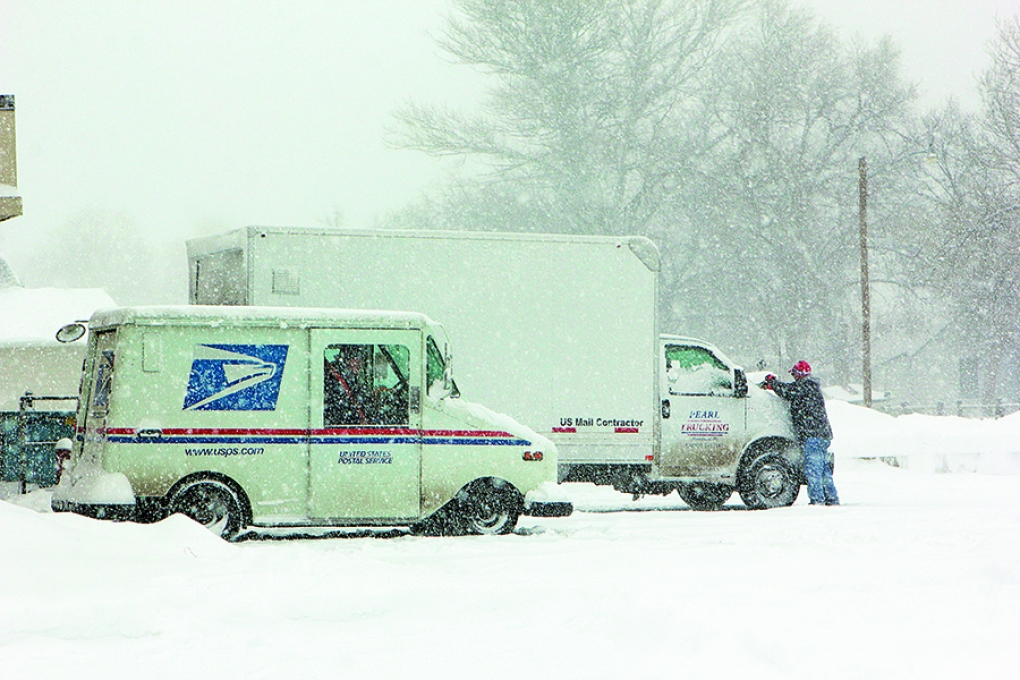 On the 24th of January, the National Weather Service issued a Winter Storm Warning. They advised against travel due to the possibility of light snow and strong northwest winds reaching gusts up to 30 mph.

All around Sheridan County, road conditions worsened as the snow built up and the wind blew, causing white-out conditions in certain places. On the mornings of the 24th and 25th, many schools and businesses closed down for the safety of those traveling.  Hay Springs Public Schools, Gordon-Rushville Public Schools, and Chadron Public Schools were some of the many school districts around the Panhandle who closed their doors and kept students at home.

Snow accumulation varied throughout parts of Sheridan County and the Panhandle. The highest snowfall accumulation was reported at 22 in. about 30 mi. South/South-West of Merriman. Gordon was covered in a foot of snow, and accumulations in Northern Sheridan County ranged from 16 to 20 in. The further south of Gordon you traveled, the less snow pile-up you would see as the southern part of the county received 8 to 12 in. of snow.

The temperature ranged from 20 degrees to a frigid nine degrees on January 25. It never dipped below zero during the course of the blizzard.