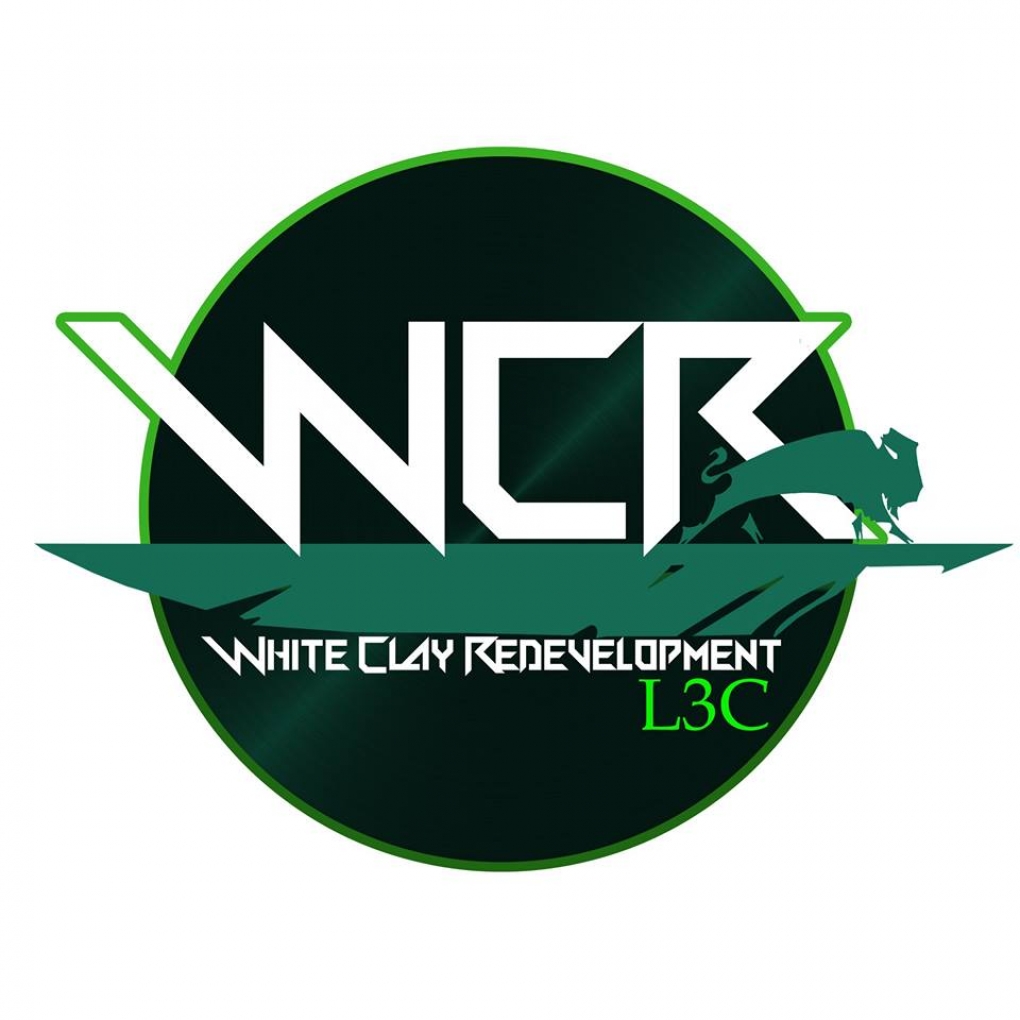 Lakota Hope Ministry founder Bruce BonFleur is involved in the effort, but said the campaign is a separate entity from the ministry. He announced the group at a legislative event on Saturday, February 11 at the Christ United Methodist Church in Lincoln, Neb.

According to the campaign’s  website, WhiteclayRedo.com,  action steps for the campaign are to buyout the beer stores, raise funds, and promote the Lakota people. Their mission is to transform Whiteclay. To purchase the beer stores, the group started to raise $6.3 million. The website states, “this figure was obtained through a study and projection of beer gallonage as sold by the four beer stores over a 7-year period.” They also hope to inspire others to get involved in their cause. They call this effort B.O.B.S. Whiteclay P.L.A.N., which stands for buy out the beer stores and promote the Lakota’s as a nation.

“We all got here by considering others as ‘less than’ ourselves,” the campaign website reads. “We must no longer allow that attitude to dictate the reality of what Whiteclay and the Lakota Nation will become.” BonFleur continues to work on his responsibility bestowed by God to keep the people of Whiteclay alive.

As an L3C, low-profit limited liability company, they are driven by a socially beneficial purpose for the village and Native Americans. The business was created in Wyoming as Nebraska does not have a law for such a group.

The connection between Whiteclay and Native Americans inspired Billy Janis, a Lakota in Pine Ridge to create a logo of hope for the campaign. The buffalo symbolizes hope as the animal provided food, shelter, clothing, and inspiration to the Native Americans. A feather is a symbol of award and reward. “It has been an incredible encouragement for me to see the reaction of reservation residents when we explain what our campaign is all about,” said BonFleur.

The situation involving the four beer stores escalated from continuous news reports of alcohol being sold to minors, assaults, homicides, fires, violence, and the question about inadequate law enforcement of the village. Since then, the Sheridan County Commissioners held four public hearings regarding liquor licenses for Arrowhead Inn, State Line Liquor, D&S Pioneer Service and Jumping Eagle Inn. The county commissioners recommended approval of the licenses to the Nebraska Liquor Control Commission. The liquor commission hearing on the licenses is set for March 7.

BonFleur said he felt like the store owners are ready to sell their businesses amid the licensing uncertainty. Once that deal goes through, the redevelopment group has outlined steps to prevent new liquor stores from coming into the village. As reservation residents share their aspirations for Whiteclay, the transformation begins. There are plans to build a Lakota artist and crafters mall, thrift store, and mini house project. Campaign members have started to collaborate with the Lakota people to transform the culture of Whiteclay.

More in this category: « Vehicle crashes through window of Morris Clothing in Gordon The Power of Community Reflected in Gordon Theater »