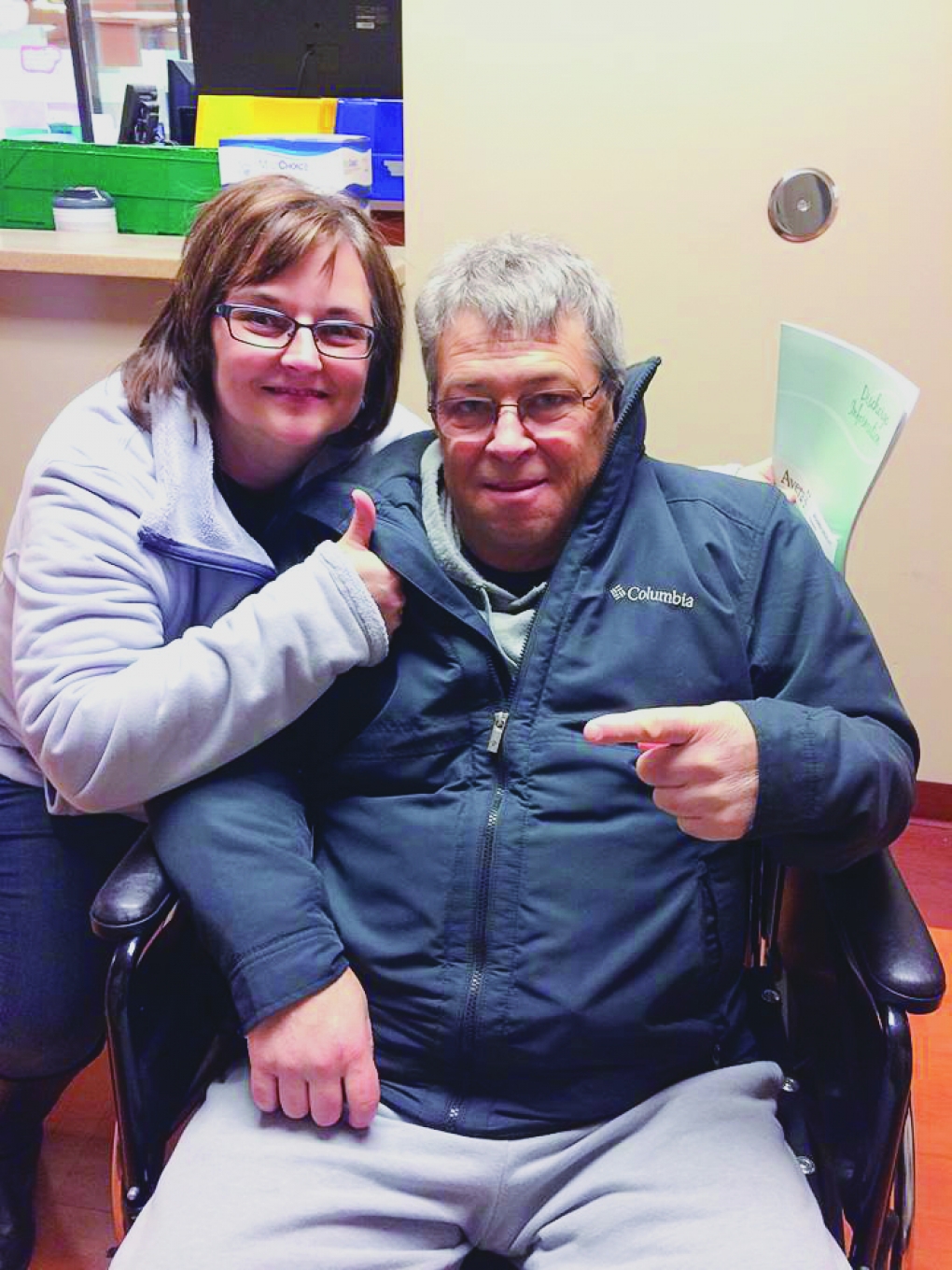 It should come as no surprise that the people of our community are once again coming together to support someone in need. A meal and auction fundraiser is planned for March 18 at the Gordon American Legion to help offset medical costs for Mike and Tish Piper of Gordon. Mike recently received a kidney transplant followed by multiple operations, and is in the process of recovering. Mike is now up and walking around and hopes to come home in the next week or two.

A soup and pie meal will begin at 11 a.m., followed by a live auction which should begin around 2:30 p.m. Auction items have already been donated from all across Sheridan County, including a pair of Huskers football tickets, an autographed Huskers championship volleyball, several pieces of original art, four bags of Syngenta Seed Corn, gift baskets and more.

There are also accounts set up at First National Bank and Bank of the West in Gordon for anyone who would like to make a monetary donation. For more information, and for auction item updates and photos, visit their Facebook Page “Fundraiser for Mike and Tish Piper”.