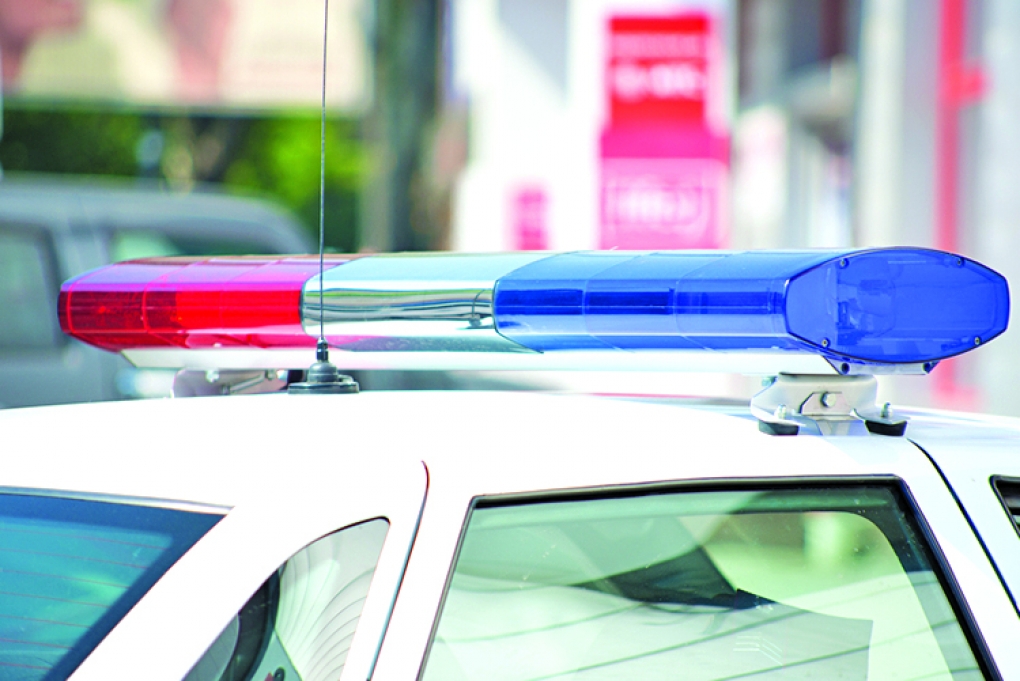 On March 14, at approximately 4:10 p.m. the Nebraska State Patrol responded to a crash 10 miles north of Rushville that claimed the life of Michael S Hawk, age 21, of Pine Ridge, South Dakota.

Hawk was a passenger in a 2000 Ford Explorer being driven by 25-year-old William Reddy of Wounded Knee, South Dakota.  The Explorer lost control on a curve, exited the roadway, and rolled.  Hawk was pronounced dead at the scene of the crash.  Reddy was transported to the Pine Ridge Hospital and then to Rapid City Regional Hospital.

Restraints were not in use.  The Sheridan County Sheriff’s Department assisted with the investigation.