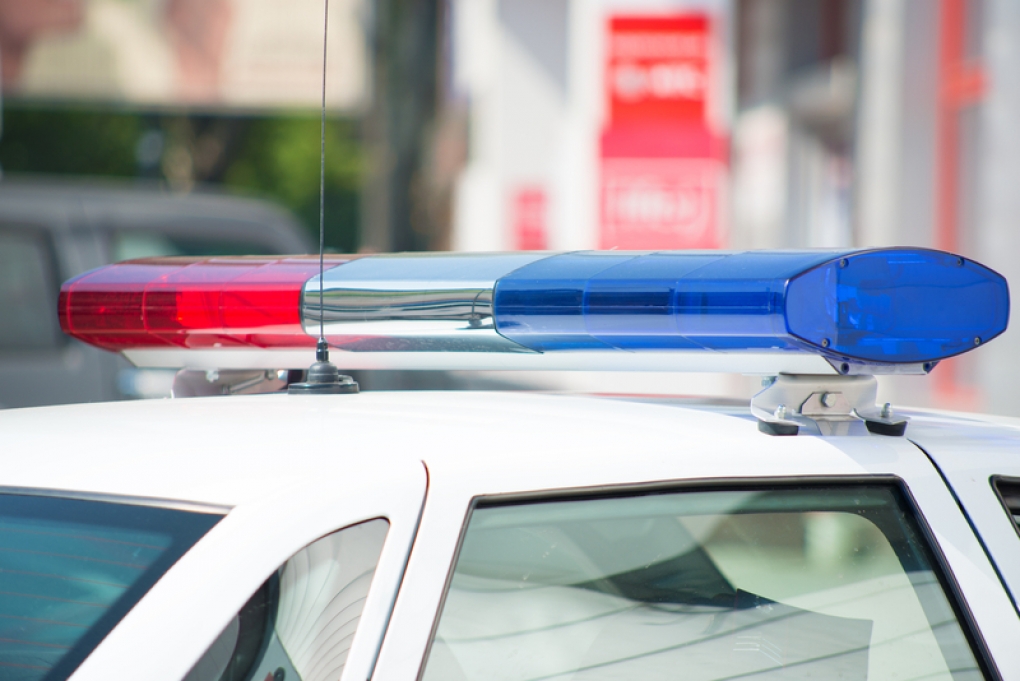 Updated March 30, 2017 – Sometime during the late evening of March 28 or early morning of March 29, at least eight vehicles were broken into in Rushville. Miscellaneous personal items, cash and at least two firearms were taken. Some of the vehicles were forcibly entered, while others were not. Due to the recent rash of break-ins, all Sheridan County residents are encouraged to not only lock your cars, but remove and secure valuables, including firearms. The individuals involved in these incidents are forcibly damaging and entering vehicles to get at valuables inside, even when the vehicles are locked.

According to the Sheridan County Attorney’s office, during the early morning hours of March 28, nine vehicles parked at residences along the alley between the 500 block of Spruce and Ash Streets in Gordon were broken into. Miscellaneous personal items and cash were taken, as well as a total of six firearms. Many of the vehicles were unlocked at the time of entry, but at least two of vehicles were entered forcibly.