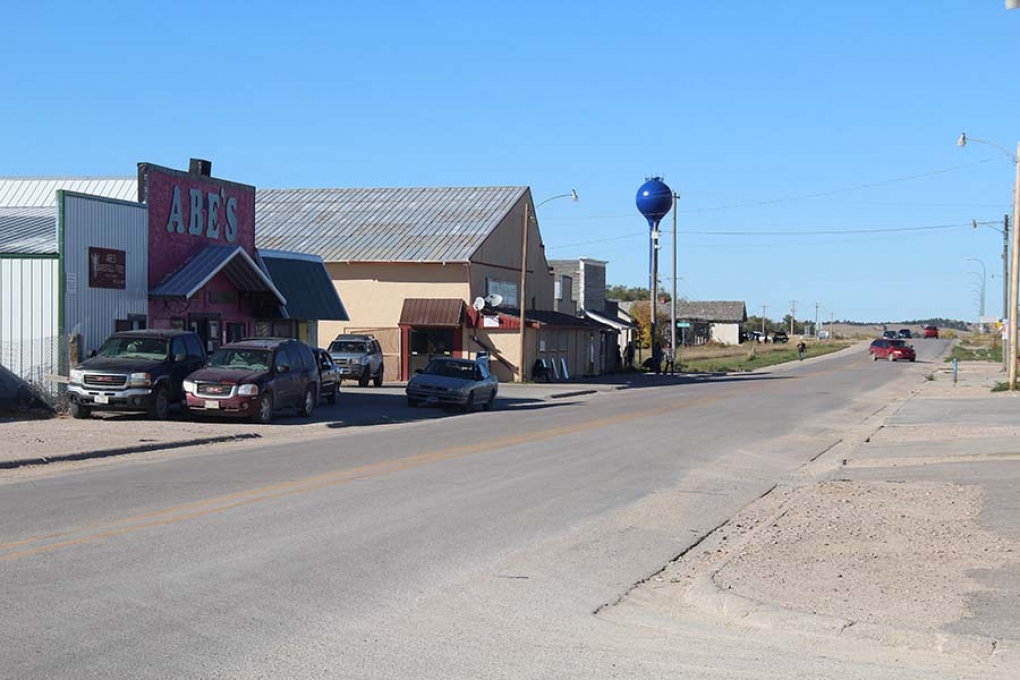 Whiteclay has been a sore topic for many as attention on it has focused heavily on its four beer stores’ sales of large amounts of alcohol just south of the dry Pine Ridge Indian Reservation in South Dakota.

On Thursday, April 6, the conversation continued for over eleven hours as the Nebraska Liquor Control Commission heard testimony from elected officials, activists, and the owners of the four beer stores. The discussion was primarily limited to the adequacy of law enforcement in Whiteclay.

During the morning session, the liquor commission heard testimonies from witnesses called by Dave Domina of Omaha, the attorney representing five Sheridan County residents who object the licenses. Lt. James Jones, president of the National Liquor Laws Enforcement Association shared how they spend 95 percent of their time enforcing liquor laws on 5 percent of the establishments. Their goal is to mitigate alcohol’s negative effects on society. “The affects an establishment has on a community go beyond the perimeter of the establishment,” said Jones.

Abram Neumann lives in the unincorporated village and walks the streets of Whiteclay.  He shared his experiences of alcohol’s effect on people. “Often times there’s gashes from falls when they were drunk,” said Neumann. “I’ve also bandaged wounds from fights.”

As the board listened to testimonies, the term adequate law enforcement was continuously discussed. The four liquor stores’ attorney Andrew Snyder of Scottsbluff told Executive Director of the Liquor Commission Hobert Rupe, “the problem is there’s no definition of adequate law enforcement.” Rupe concurred and said that decision lies with the three liquor commissioners.

Sheridan County Sheriff Terry Robbins sat before the commission for several hours to discuss how they patrol and log incidents in Whiteclay. After the four stores were ordered to submit the long-form application and the county’s public hearing, the question arose about how much time the Sheriff’s office spends in Whiteclay. “I wanted to know how much time we were actually spending in Whiteclay, because everybody was asking,” said Robbins.

Domina questioned Robbins about the public information request from the liquor commission. Robbins said he forwarded the letter on to Sheridan County Attorney Jamian Simmons. Domina asked Robbins if he failed to provide the Whiteclay log he began keeping in November and Snyder answered that it was in the evidence. Domina persisted to get Robbins’ answer, which Snyder objected was argumentative and badgering the witness. Rupe interjected, “I would appreciate being able to rule on the objection before you start arguing amongst yourselves. It’s been a long day; let’s calm the emotions down a bit and go from that.”

Sheridan County Commissioner James Krotz also was called before the liquor commission. He stated, “I think we have adequate law enforcement,” which supports the commissioners’ decision in January to recommend a renewal of all four licenses.

Owners of the four beer stores spoke about their business practices for handling people drinking on their property. They all have posted signs stating there are no open containers or drinking allowed on the property. When someone violates that, they and their employees remove the person from the property, they told the commission. The store owners agreed that the police presence in Whiteclay has increased over the past year.

The liquor commission did not hear on exhibit 178, which was a Resolution of the Executive Committee of the Oglala Sioux Tribe urging the commission not to reissue the four licenses. The evidence was deemed outside the scope of the hearing.

The attorneys must submit their closing arguments to the liquor commission by April 14. The commission took the issue of renewal or denial under advisement because of the large quantities of evidence and testimonies. They will make a decision on or before May 2. For now, the four beer stores are allowed to sell alcohol. If the liquor commission grants a renewal, the stores will not be penalized for a late renewal.