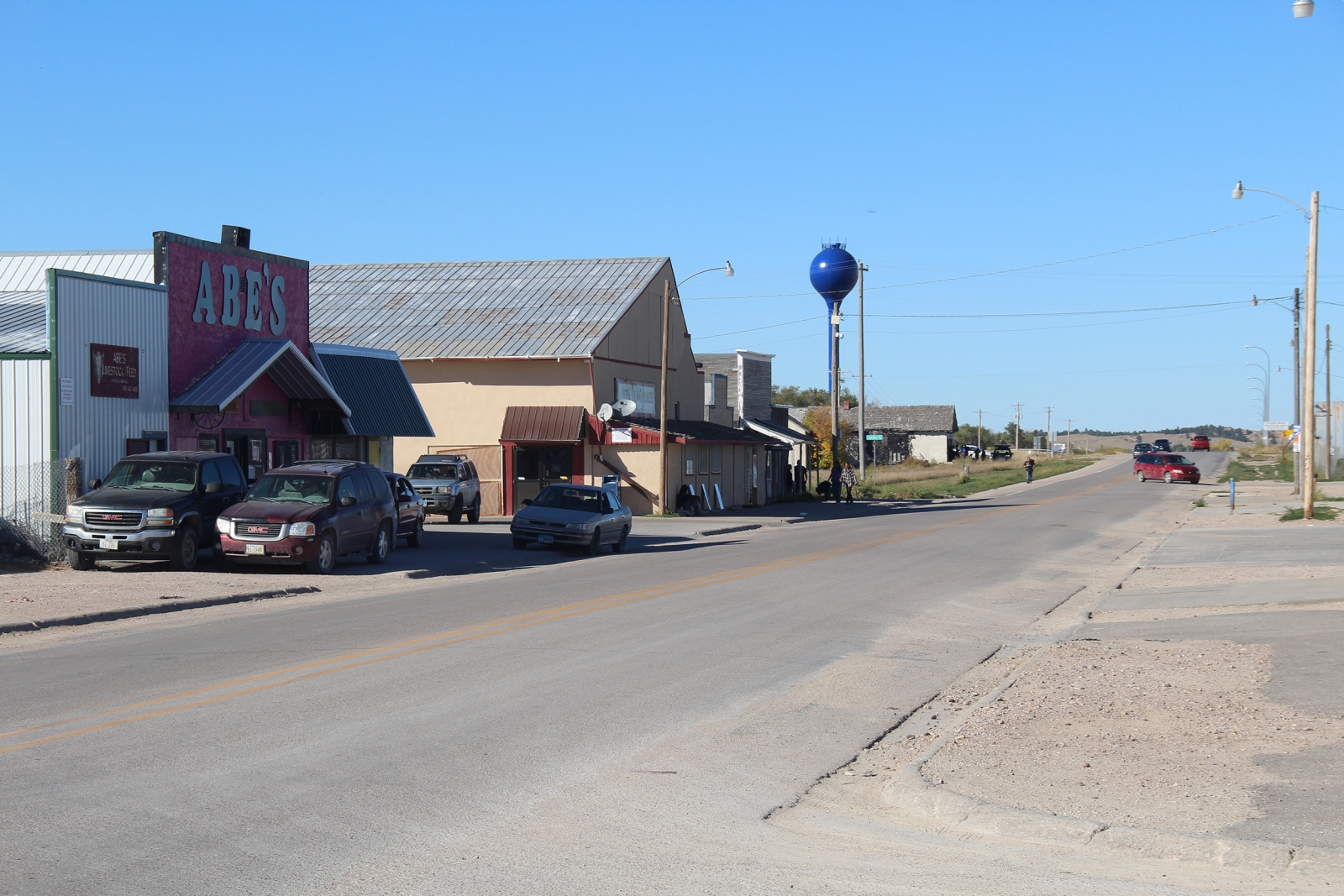 The four Whiteclay beer stores may sell their final beer on Sunday after all. Less than six hours after hearing that they would be allowed to stay open, the store owners learned the Liquor Commission’s decision stands until an appeal from the Nebraska Attorney General’s Office is heard.

The beer stores’ attorney Andrew Snyder told the owners not to sell any alcohol after midnight on Sunday, when the liquor licenses expire. Friday’s Arbor Day holiday closes the courts, so the earliest Snyder could act is Monday.

The Nebraska Attorney General’s Office filed an appeal on Lancaster County Judge Andrew Jacobsen’s decision Thursday afternoon. The state's appeal superseded the judge’s ruling, which means the stores will close this weekend. Within the appeal, the Attorney General’s office cited laws that put decisions from lower courts on hold for at most six months. After decades of operation, the four beer stores will close and leave Whiteclay at least temporarily dry.

Friday’s Arbor Day holiday closes the courts, so the earliest the appeal could be heard is Monday.

After Jacobsen’s decision was announced Thursday morning, some of the Whiteclay beer store owners tried to renew their licenses. They were unsuccessful. The battle for Whiteclay continues as both sides continue to make progress and take steps back.