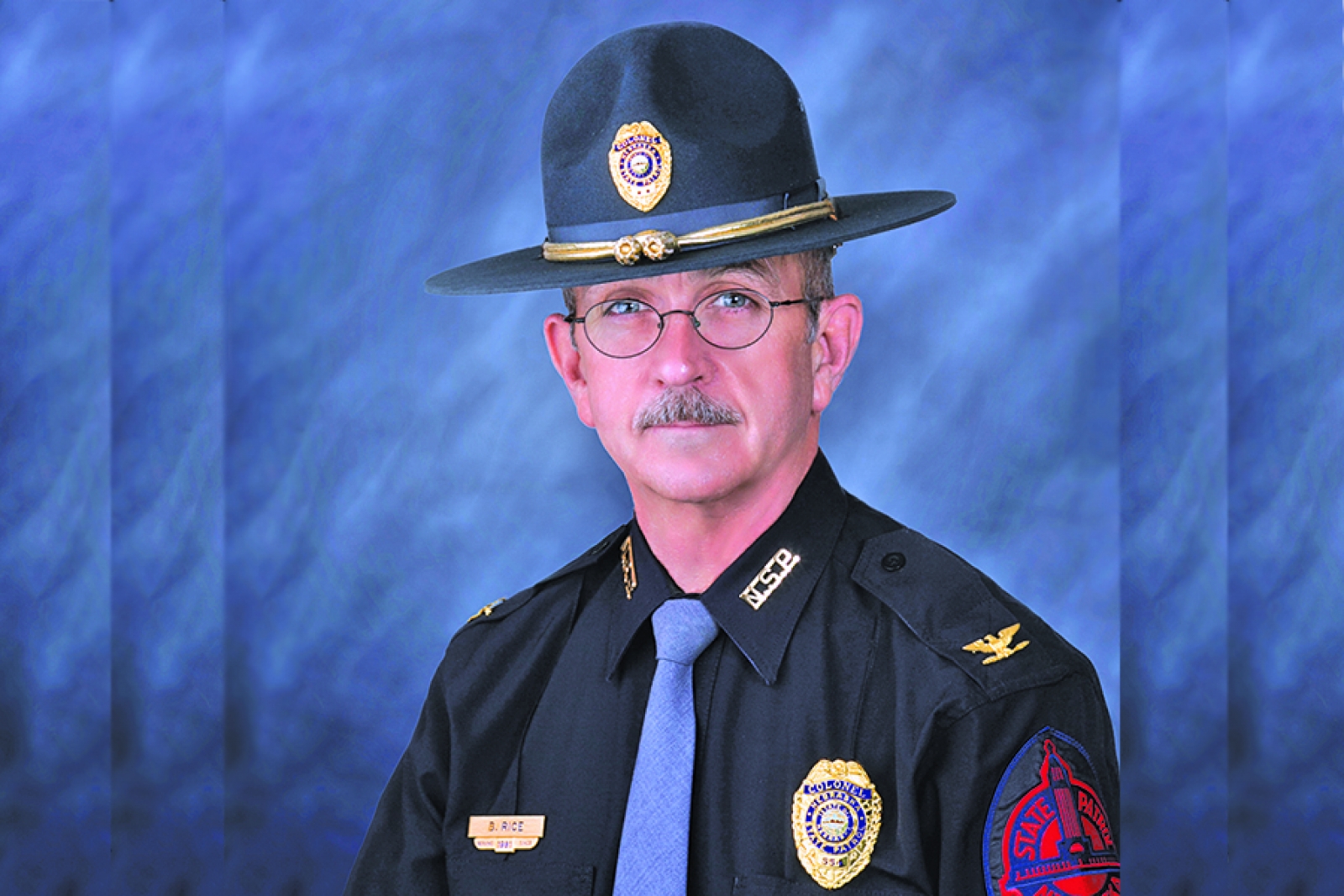 “This review found interference into the internal investigation process of the State Patrol and violations of internal policies among other concerning issues at the highest levels of the agency’s leadership,” said Jackson.

The Omaha-World Herald reported that when the governor nominated Rice in 2015, the Nebraska Legislature debated for multiple hours about Rice’s views on women and other issues. In 2007, Rice was a patrol captain in Norfolk and was also involved in a gender-bias trail. He sat on panels and denied a female trooper’s promotion. He previously said women don’t belong in law enforcement. Rice will not receive a severance package.

Ricketts’ actions come shortly after state Sen. Ernie Chambers told the Omaha World-Herald that some of the patrol officers seemed to lie during their testimonies on the fatal death of Antoine L. Ladeaux, north of Gordon last October.

On Oct. 3, 2016, a trooper witnessed Ladeaux run a stop sign while exiting a county road and proceeded southbound on Highway 27. As the trooper attempted a traffic stop, the vehicle had no license plates and turned eastbound on a county road.

About two miles north of Gordon, the patrol car and 2001 Mercury Sable made contact and caused the suspect’s vehicle to enter the east ditch and roll. Ladeaux was ejected and was pronounced dead at the scene of the accident.

Although the situation was documented by a dash cam and the trooper received permission to use a TVI technique to spin Ladeaux’s vehicle, the story changed later that Ladeaux made contact with the trooper vehicle.

A grand jury was empaneled on Nov. 4, 2016, and convened on December 8. Their verdict found no criminal conduct was committed involving the death of Ladeaux.