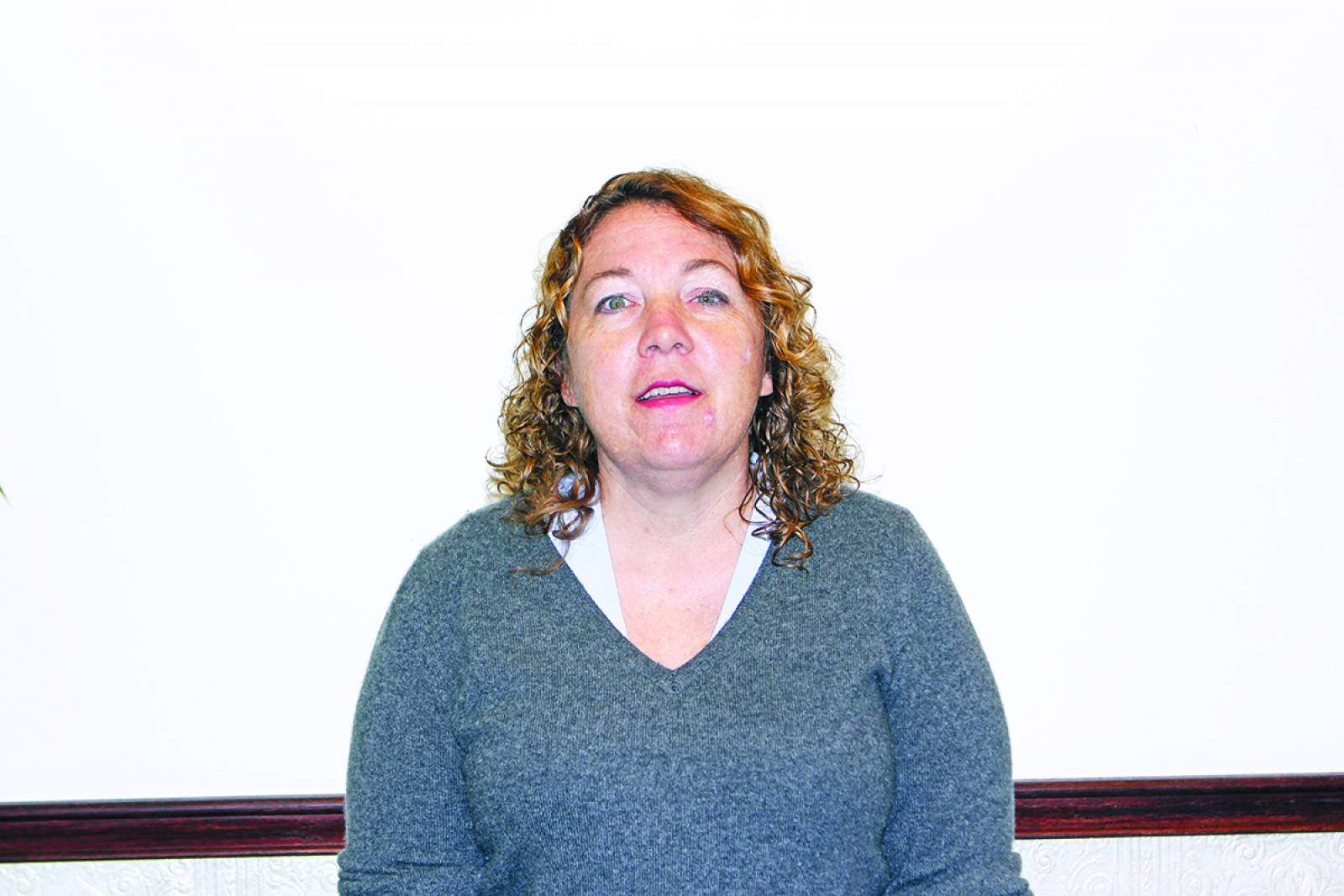 The Office of the Comptroller of the Currency (OCC) has named three new members to its Minority Depository Institutions Advisory Committee (MDIAC), including Valerie Mann of Gordon – the first person from rural America ever named to the committee.

Mann, the Executive Vice President of First National Bank of Gordon, was named to the committee after one of her loans resulted in the creation of a new product between HUD and USDA Rural Development. In 2014, under Mann’s direction, First National Bank completed a HUD Title VI loan. It was the first time this loan program had been used in South Dakota despite there being eight Native American tribes in the state. Title VI loans are used to provide housing on reservations.

The OCC asked Mann to write an article for their Community Development publication on the Title VI loan product, released in September 2016. At that same time, OCC field agents from Omaha and Denver went on a tour with Mann and FNB President Will Isham to view projects completed by the bank in South Dakota. Following the tour, the OCC asked Mann to submit the paperwork to be considered for the committee.

“I am honored and excited to be selected for this committee,” said Mann. “I hope that my selection will lead to a greater understanding of the special regulatory issues that Native Americans and rural banks encounter. The other bankers on the committee share my passion for economic development and creative banking to enhance the areas that they serve.”

The MDIAC advises the OCC on steps it can take to ensure the continued health and viability of minority depository institutions and other issues of concern to these institutions. Mann has already attended her first meeting in Washington, D.C.

The new members are:

• Lucilio Couto, Member of the Board of Directors, American Plus Bank, N.A., Arcadia, Calif.;