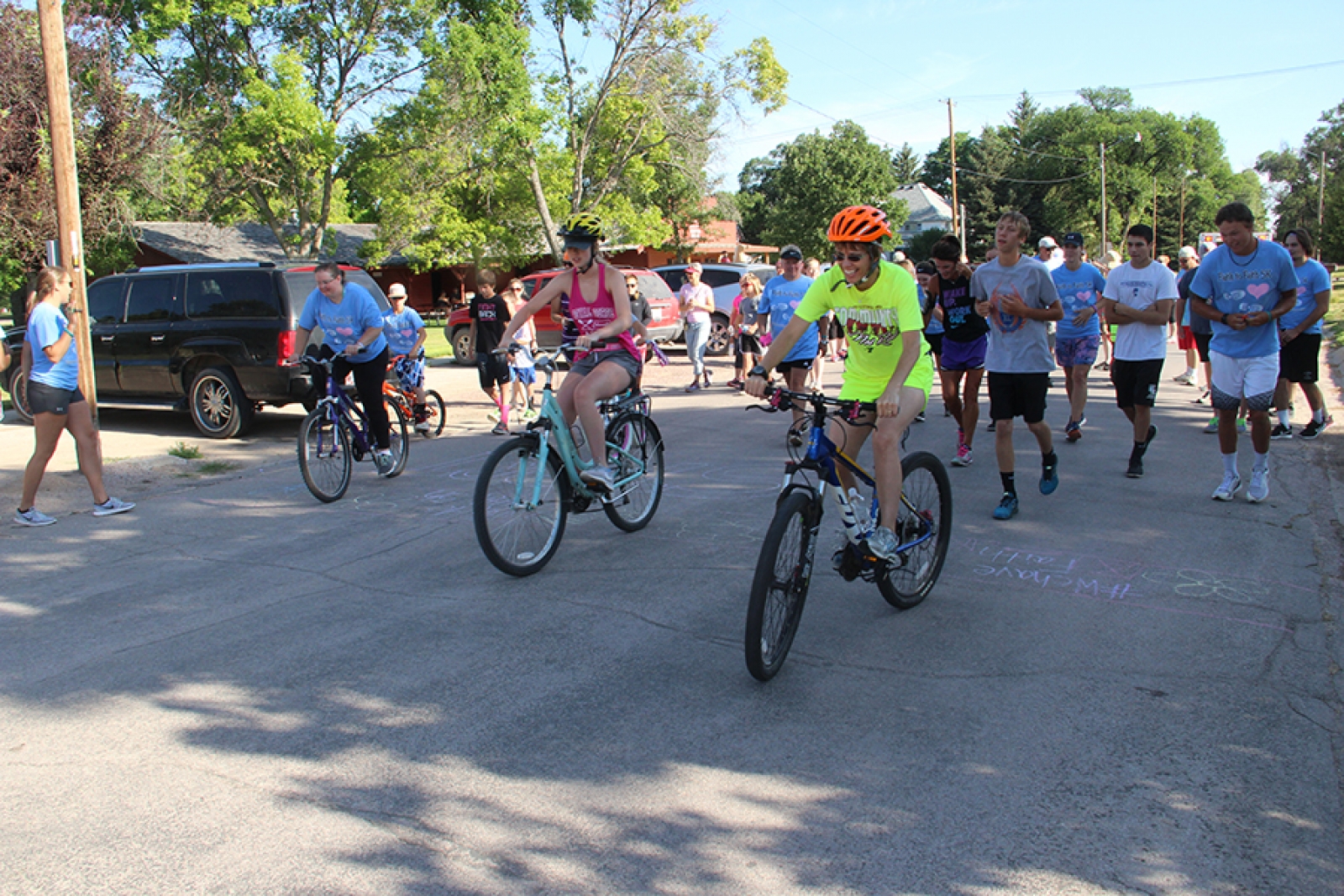 A pancake feed was held Saturday, July 15, to help raise money to cover medical expenses for Faith Brehmer of Rushville and Mitchell Howe of Gordon. Howe, 17, was recently injured while cutting open a barrel with a grinder. A spark from the grinder ignited residual gas fumes, causing the barrel to explode. Howe was thrown back by the explosion and received second and third degree burns on his upper body. He was wearing safety goggles, welding gloves and a hat, which helped to protect him.

Howe was flown directly to a burn center in Greeley, Colo., where he stayed until returning home July 9. “It really helped knowing how many people were supporting him and cared about him,” said his mother, Melissa Scott.

In addition to the pancake feed, there will be a couples golf tournament at Sandridge Golf Course in Rushville July 22 and there will be shirts sold at the fairgrounds during the 2017 Sheridan County Fair and Rodeo events.

More in this category: « Toczek rear ended by drunk driver while riding motorcycle Family Dollar is under construction in Whiteclay »