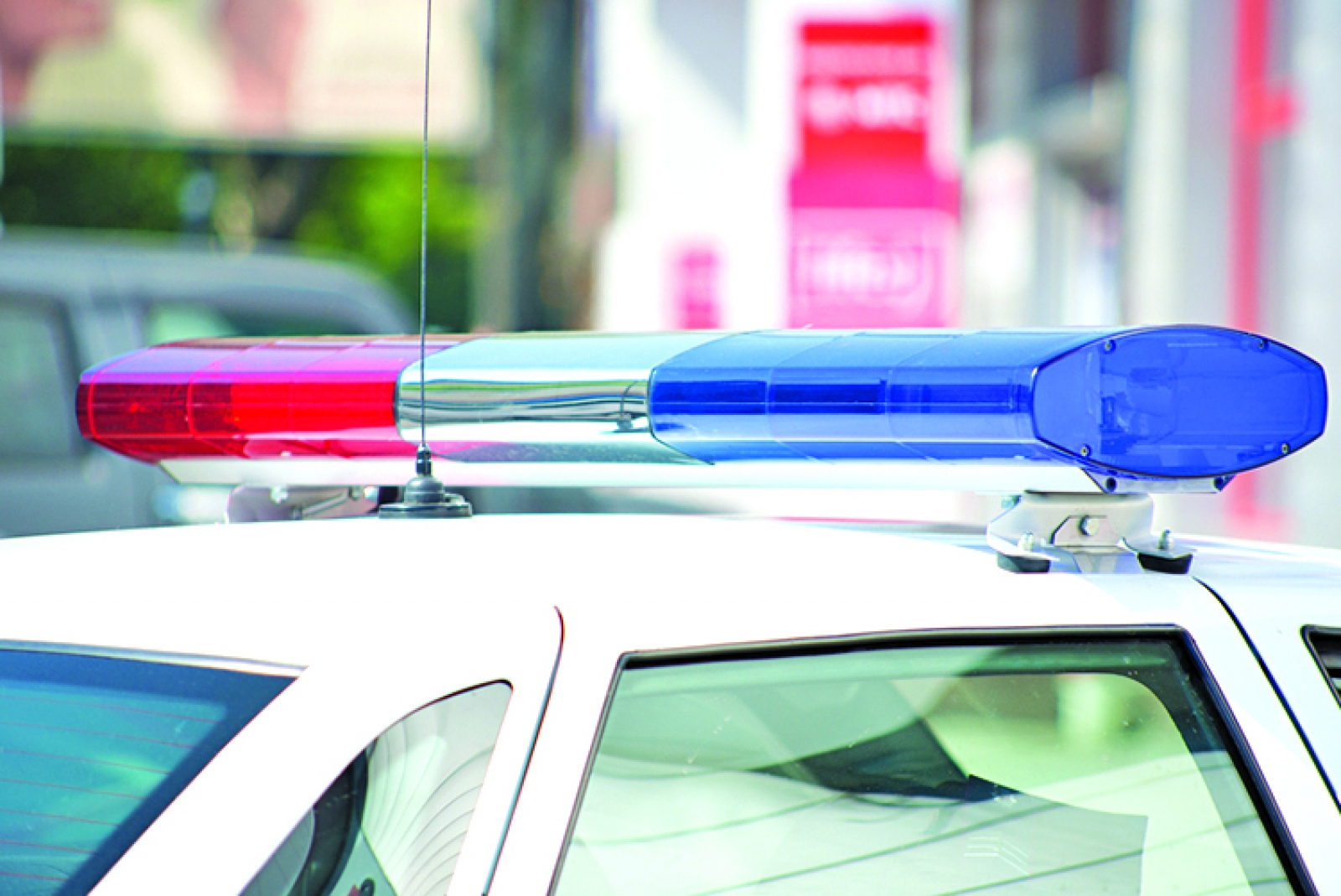 According to a release by the Nebraska State Patrol, a single-vehicle accident north of Chadron, on Saturday, September 9, involving an intoxicated driver, has resulted in the death of a six-year-old Pine Ridge girl. Kimberly Eagle Bull, 33, of Pine Ridge, S.D., was driving a 2002 Ford Windstar van late on Saturday, September 9 when she lost control and rolled the vehicle. Six-year-old Christina Roubideaux was fatally injured.

According to the release by the Nebraska State Patrol, the accident occurred north of Chadron on Slim Butte Rd.  Six people, consisting of three children and three adults, were in the vehicle at the time of the crash and were transported to the hospital.  Two children were airlifted to the Denver Children’s Hospital, where six-year-old Christina Roubideaux passed away Sunday.

Eagle Bull’s crash adds to the list of alcohol-related accidents that resulted in a fatality since the four Whiteclay beer stores closed.

“I came to Sheridan County as a deputy county attorney in 2006,” said Sheridan County Attorney Jamian Simmons. “I cannot remember ever having this number of serious accidents, including fatalities, in such a short period of time and in such a localized area.”

Simmons shared her concern about the frequency of the accidents and how some of the accidents occurred when a person was either going to buy alcohol or returning from buying it. She remains confident that law enforcement in both Sheridan and Dawes counties will work to combat driving under the influence of alcohol offenses on the roadways.

Troylin Pourier, 49, passed away after her July 2 accident on Highway 87. Her blood alcohol content was three times the legal limit.

Another crash took the life of Francis Rencountre, 46, on August 17. His blood alcohol content was also over three times the legal limit.

Two accidents occurred near Gordon on Tuesday, July 18, with alcohol a suspected factor in one of them.

A two-vehicle accident occurred 3 mi. west of Gordon, involving Johannes Greboler, a 19-year-old harvester from Potter, Neb., and Rachel Ormseth, 24, of Pierre, S.D. Greboler was heading east on Highway 20 in a 2006 Sterling trailer when the trailer was struck by an oncoming vehicle. Ormseth was headed westbound in a 2016 Chevy Impala. Witnesses said the driver swerved over the center line and hit the trailer. The report indicated the female driver may have fallen asleep.

The second accident happened at the corner by the KSDZ-FM radio station. Susan Caplan 67-year-old of Gordon, Neb., was driving east bound on Highway 20 in a 1998 Cadillac Sedan when she crossed the center line and hit 24-year-old Hallie Fulton of Miller, S.D. Fulton was driving a 2013 Chevy Silverado and was heading west bound.  Alcohol was a suspected factor.

Last May another alcohol-related accident occurred when Pamelyn Watson, 38, of Pine Ridge, S.D., was found unconscious while buckled into the driver’s seat. Upon further investigation, officers located an almost empty bottle of vodka in the vehicle and Watson’s BAC was over 0.3.

As the public awaits the Nebraska Supreme Court’s decision about the Whiteclay beer stores, it is unclear whether the frequency of alcohol-related accidents will continue and whether there is a correlation between these accidents and drivers traveling further to obtain beer and alcohol.