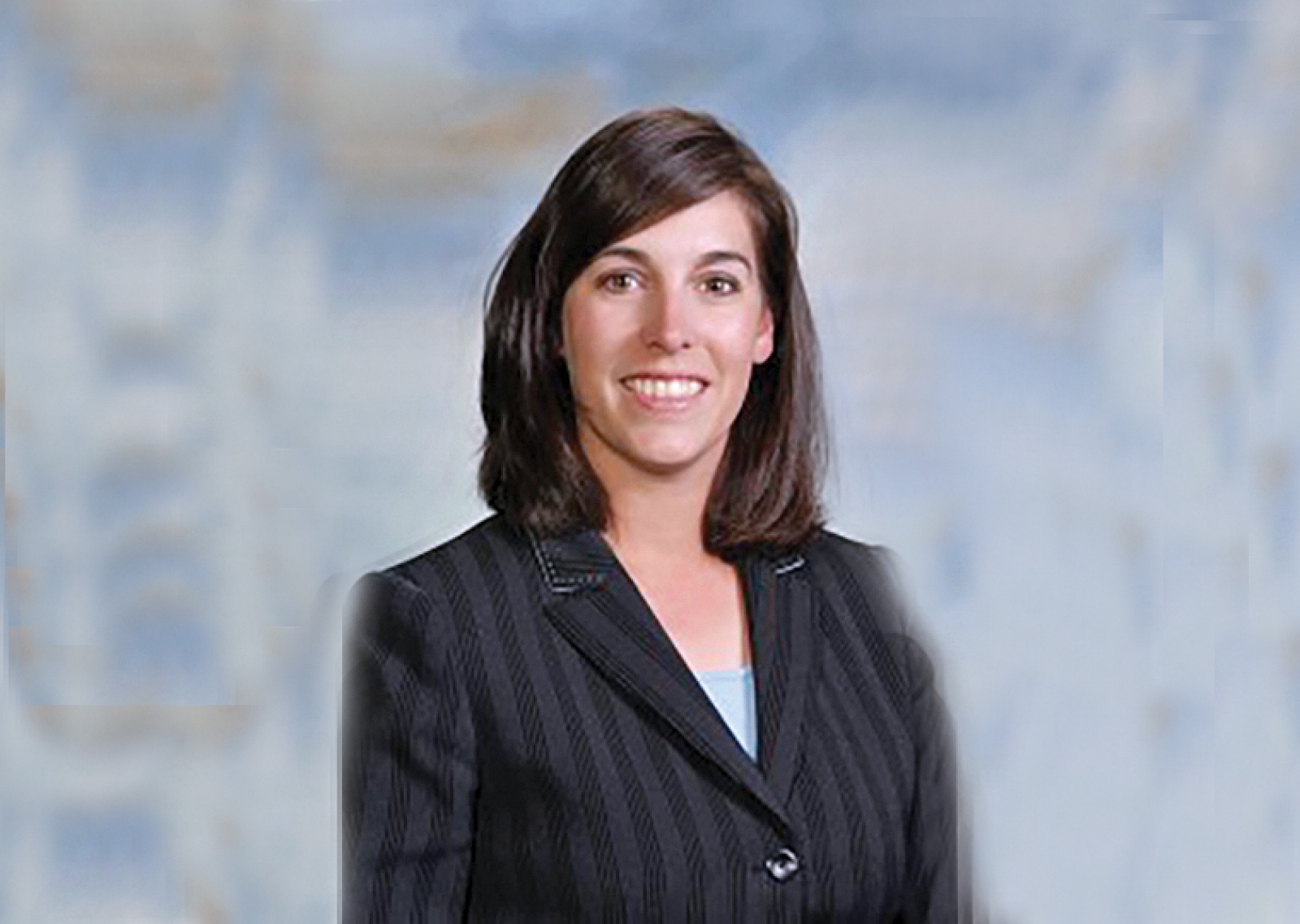 Gov. Pete Ricketts announced Friday his appointment of Andrea Miller of Bayard to the Twelfth Judicial District Judgeship of Nebraska.

Although the public announcement came on Friday, Miller’s family learned of the news late on Thursday. Miller is the daughter of Casey and Julie Walton of Gordon. Casey Walton said he is a proud father as he recalled “that’s what she wanted to do since she was little and she did it.”

Miller, 37, has practiced law for 11 years. During that time, she has served as a law clerk for the Criminal Appeals Division of the Nebraska Attorney General’s office, acted as the chairperson of the Nebraska Commission of Indian Affairs, graduated from Leadership Scotts Bluff and the Nebraska State Bar Association Leadership Academy. She currently is an attorney at Simmons Olsen Law Firm in Scottsbluff and is a member of the Humanities Nebraska board.