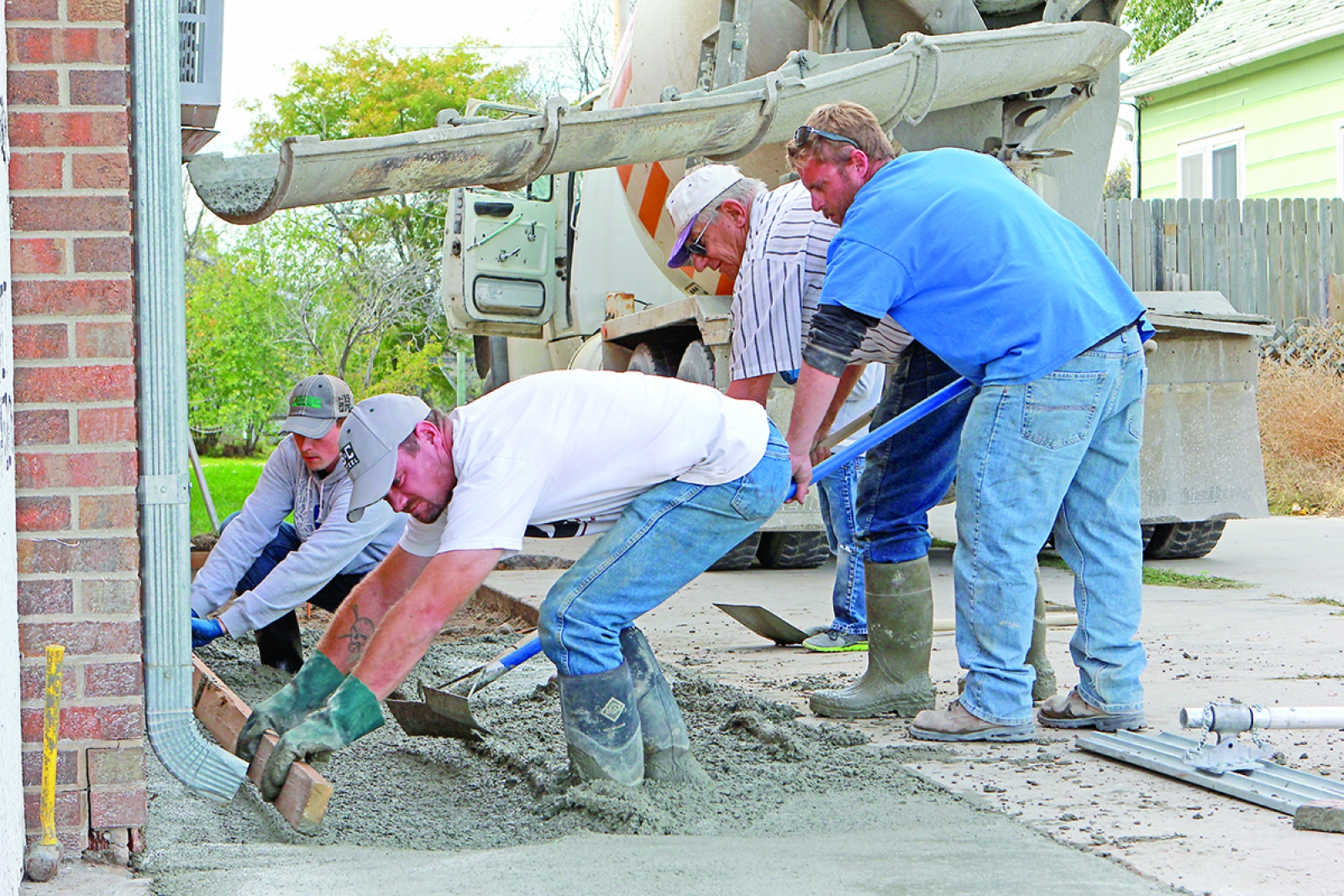 There’s been a lot of activity at the Gordon Movie Theater recently, with work being done on both the inside and outside of the building to make final preparations for the installation of the new equipment.

The interior walls have been sheetrocked, primed and painted, the drop ceiling grid is in, and the installation of the fire sprinkler system is just days away. The sprinkler system, a $25,000 donation from Bob Dehn of Front Range Fire Protection, must be put in before the new seats, screen and projector can be installed.

All of the equipment is here and ready to be installed, so the non-profit Gordon Community Theater, Inc. still hopes to be showing feature films in 2017. The new theater will feature plush new bucket rocker seats; a laser driven, high definition digital projector; full digital surround sound; and will be able to play feature films within a week or two of their release. The theater will also feature a small stage with audio and video connections so it can be used for speakers, seminars, conferences, recitals and more.

Thanks to the countless hours of volunteer service by Fred Russell, Jason Harding, the Mustangs Committed group and many others, the walls are sheetrocked, textured and painted, the bathrooms have been reconfigured to meet ADA compliance, an area of refuge has been created for public safety and many other improvements have been made.