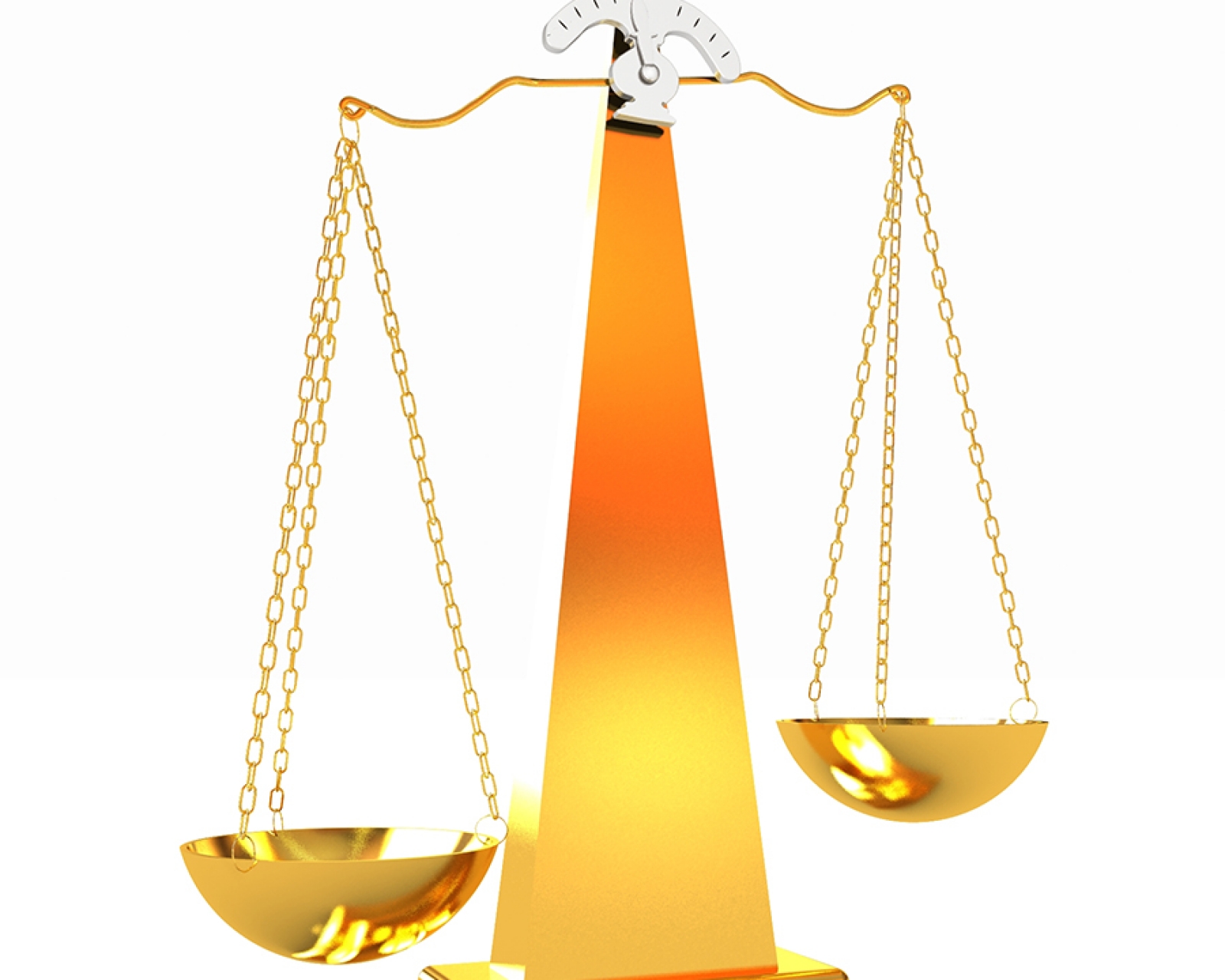 Juel Sitting Holy faces sentencing early next year after one of his four district court cases went before a jury who found the defendant guilty on all four counts.

Sitting Holy has two cases in Sheridan County District Court that have gone before a jury. In August, the defense indicated they reached an agreement with the state for a plea. The cases were set for a plea hearing on Tuesday, August 15 at 12:45 p.m. in the Box Butte County district court in Alliance. Between those motion days, Sitting Holy changed his mind and did not enter into the agreement on his cases. The cases were set for trial.

At the July motion date, the defendant pleaded not guilty to terroristic threats and use of a deadly weapon in his first case. Terroristic threats is a Class 3A felony with the possible penalty of up to 3 years imprisonment and/or a $10,000 fine. The second charge has a minimum penalty of 5 years in prison and up to 50 years. The case was set for trial on August 23 and resulted in a hung jury. State Attorney Jamian Simmons must decide whether or not to have a new trial by Jan. 9, 2018.

The state also alleged the defendant is a habitual criminal. A habitual criminal is someone who has been convicted of felonies and served sentences of more than one year on at least two prior occasions. If the court agrees with the state, then Sitting Holy could face an additional ten years of incarceration on top of his sentence for the other charges. He will have a hearing for the habitual criminal allegations on Jan. 2, 2018.

The state dismissed two other cases against the defendant last week since his potential prison sentences are substantial. Those cases charged him with third-degree and second-degree assault, possession of a controlled substance with intent to distribute within 1,000 ft. of a school, and possession of drug paraphernalia.