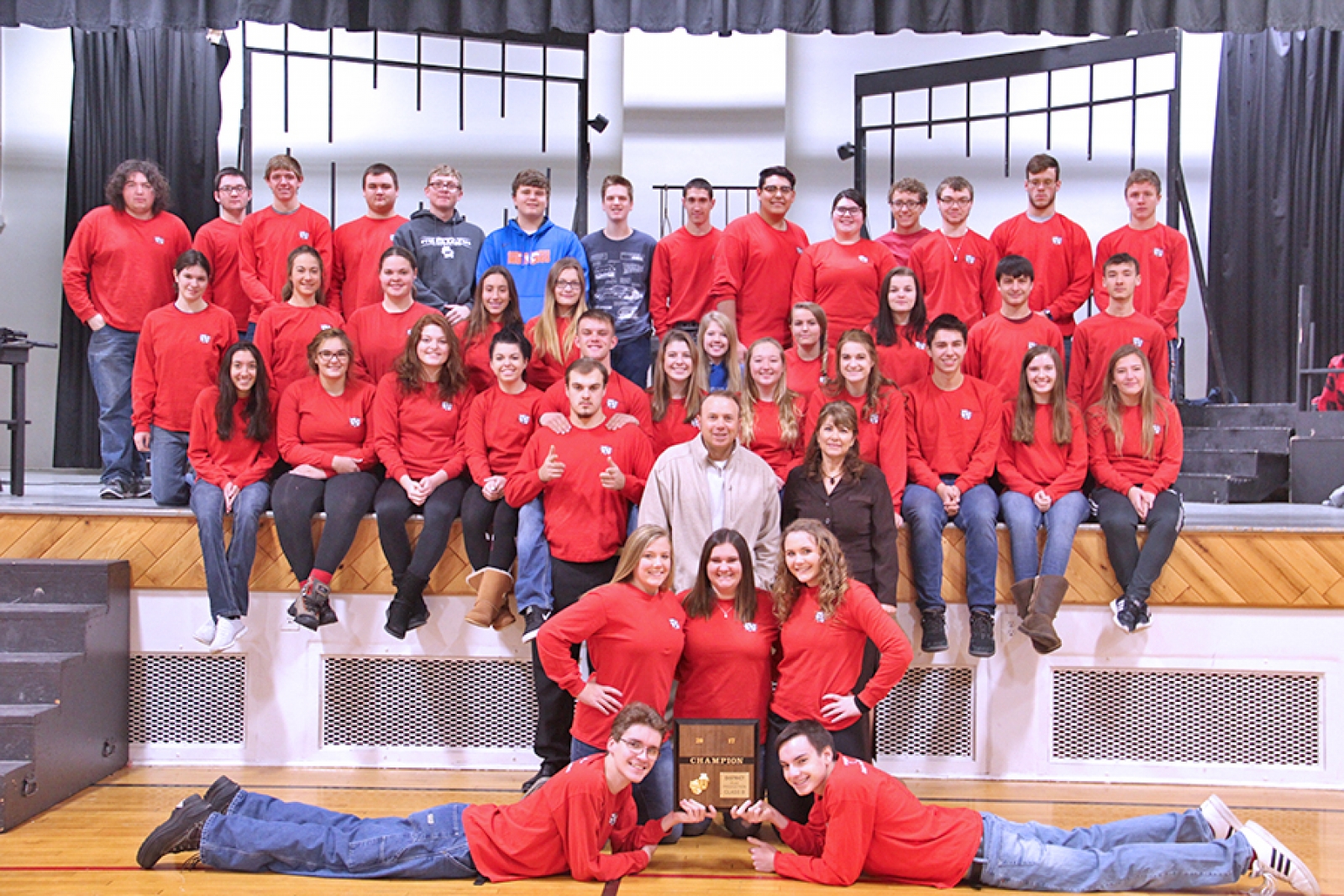 The Gordon-Rushville One Act Play won the Class B District One Act Contest last Friday in Gothenburg, Neb. Though they have placed third and second in class C at the state level, this is the first time the One Act has qualified in class B.

There were eight plays in the district competition Mitchell, Sidney, Ogallala, Gothenburg, Chase County, Hershey, Chadron and Gordon-Rushville. The play The Balkan Women swept one of the toughest districts in the state with a first place from all three judges. Also, four actors and actresses were recognized for outstanding acting: Berklie Haag, Rylan Hurd, Zak Wellnitz and Breeanna Lovell.