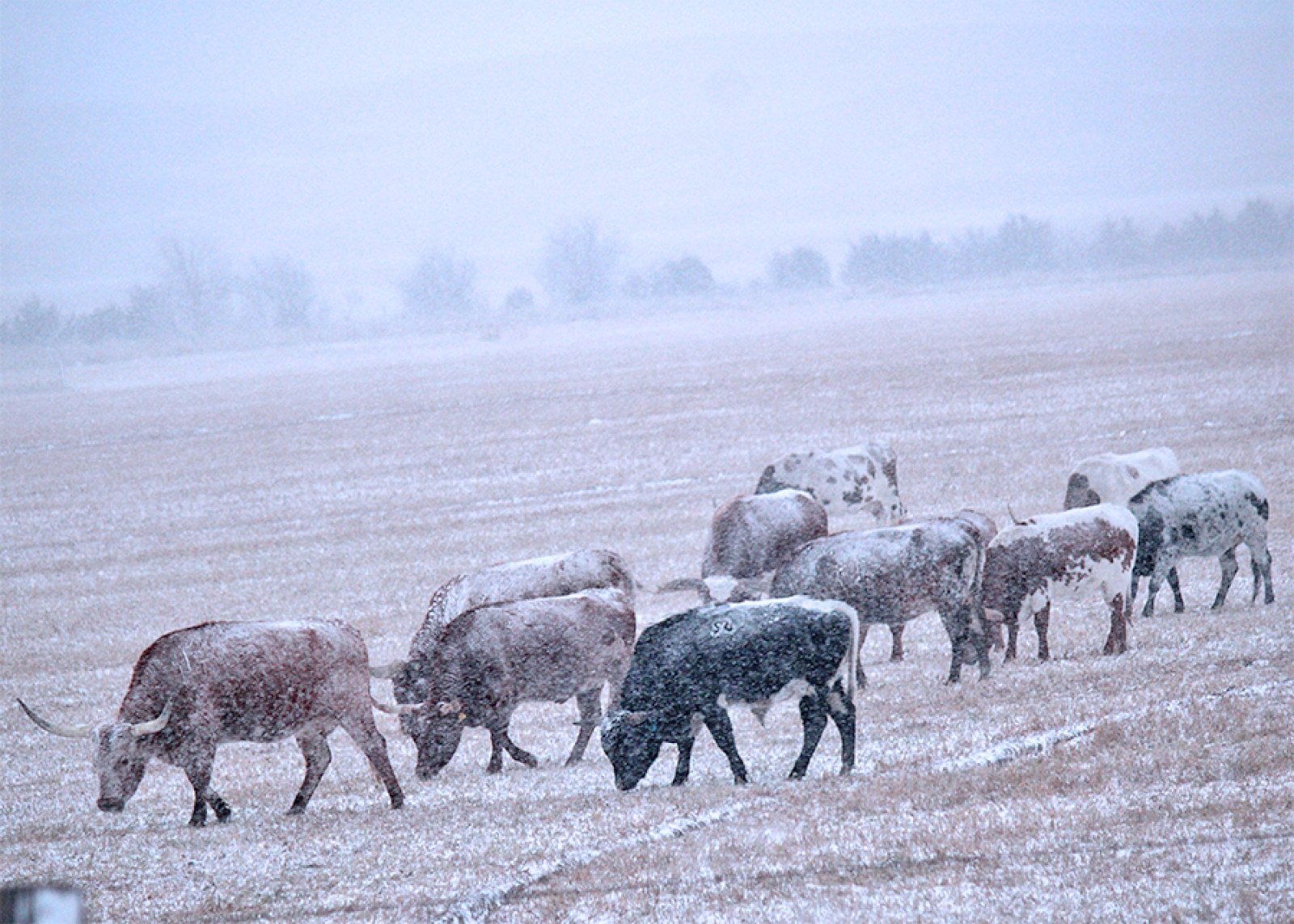 Sheridan County, along with almost all of Nebraska, was placed under a winter weather advisory on December 21, the first day of winter.

The National Weather Service issued the warning shortly after 9 a.m. on Thursday as the storm system brought blowing snow and reduced visibility as low as a half mile. Winds were reported around 10 mph with temperatures dropping into the single digits and negatives. The advisory stayed in effect until 6 p.m. for Sheridan and Cherry counties. As the Panhandle saw several inches of snow, the central parts of the state saw freezing drizzle throughout most of the day.

Forecasts for later in the week and into Christmas indicated a possibility of snow showers, with a Saturday storm the best chance giving the Panhandle a chance of a white Christmas.