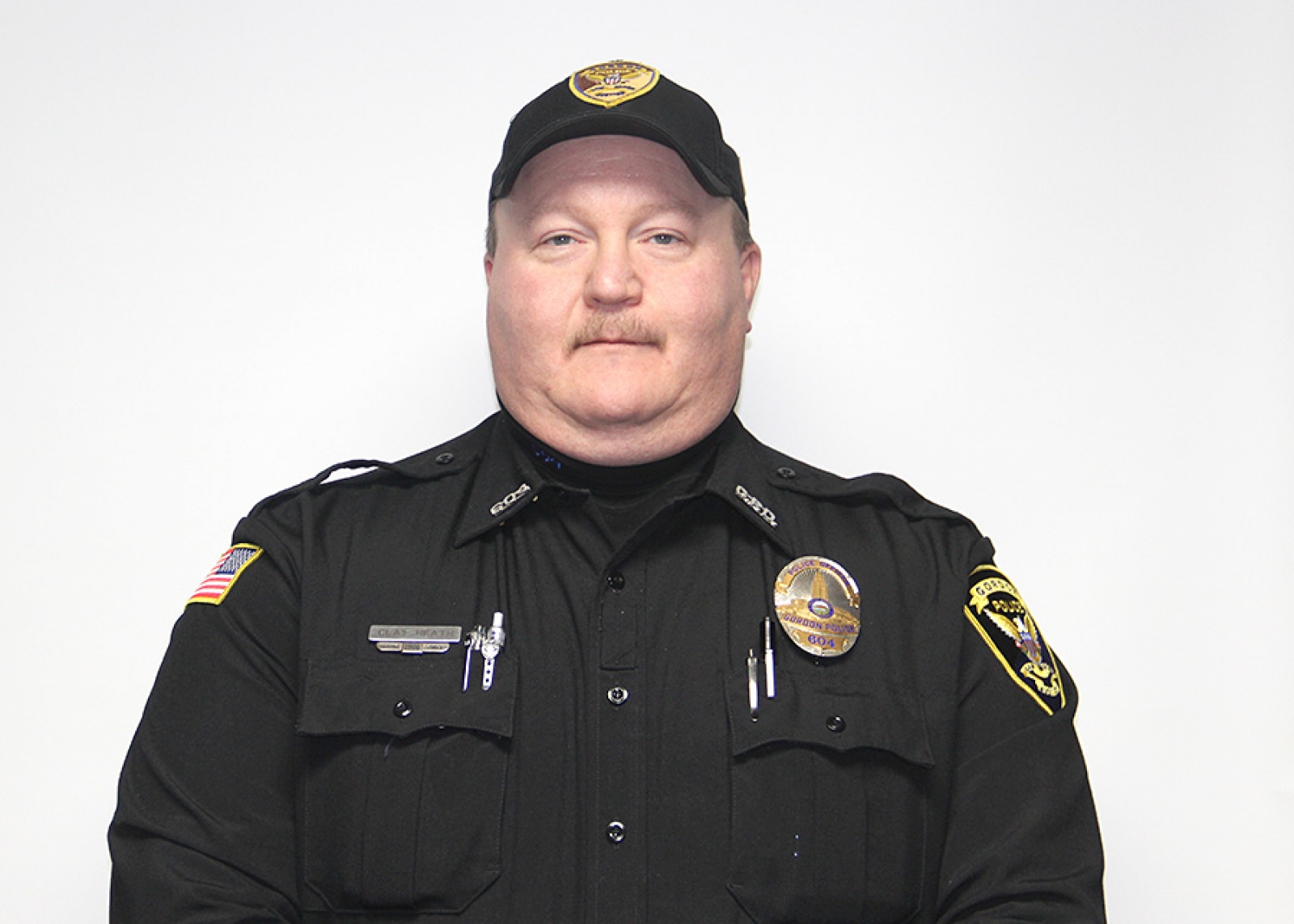 With almost 22 years of experience as an officer for the Gordon Police Department, Clay Heath will serve as the department’s chief of police.

Chief Heath has served the Gordon community as a corporal, sergeant, and lieutenant with each position offering more responsibilities. “He has regularly accepted new and additional responsibilities that have demonstrated his ability to handle the various and complex administrative duties that will be required of him,” wrote Gordon City Manager Jacob Sheridan.

Heath said he continues to serve his community as a police officer because he enjoys helping people and problem-solving. He also said that he has stayed in Gordon because of his relationships with officers and the community.

Heath was named the interim chief of police in late September of 2017, following the departure of previous Chief of Police Adam Wackler and officer Pam Hotz. As Heath came to the end of the probation period as interim, he was offered the chief position on Dec. 19, 2017.

As Chief Heath steps into this new role, he said, “for the time being, we will try to get restaffed with...sergeant [Anderson] and I as the administrative supervisors,” said Heath.

They are looking to fill Hotz’s position and Heath’s previous position of lieutenant. Current officers have been offered promotions, which Heath will revisit after they work through the transition.