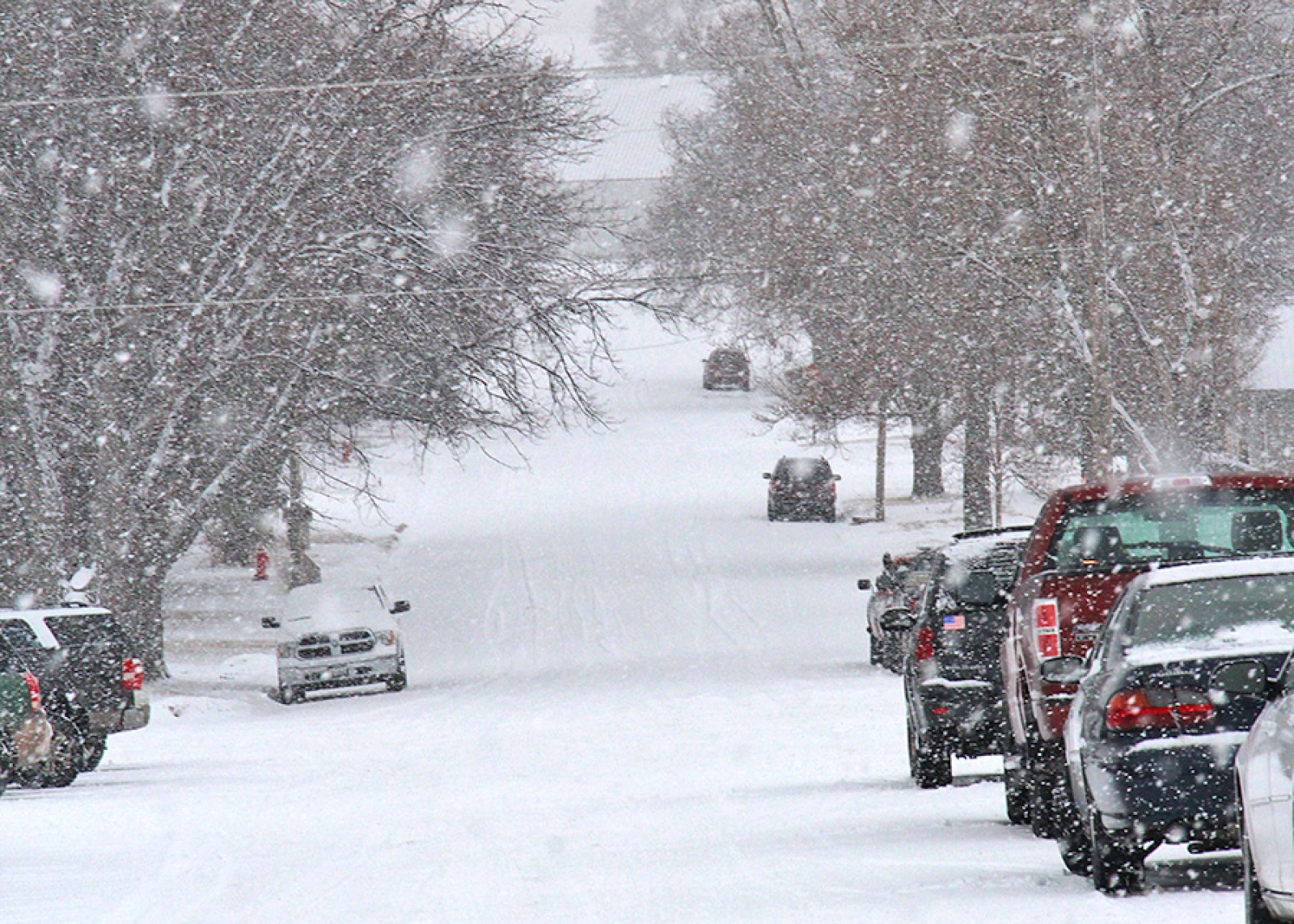 Sheridan County was placed under a winter weather advisory until noon on Thursday, January 11. Rain and strong winds began late Wednesday afternoon and turned into sleet and snow into the evening.

Ahead of the storm, the Nebraska State Patrol urged travelers to stay up to date on the forecast, allocate more time for travel, and reduce their speed. They also advised motorists to bring a red flag or garment to signal for help should the vehicle become stuck or stranded.

After the winter storm dusted through the area late last week and into the weekend, temperatures have remained cold. The National Weather Service issued a wind chill advisory on Monday as cold air and wind dropped the temperature. Gordon’s low on Monday was recorded at negative 31 deg. F. Hay Springs and Rushville had lows in the negative 20’s.

More snow is predicted for the region later this week.