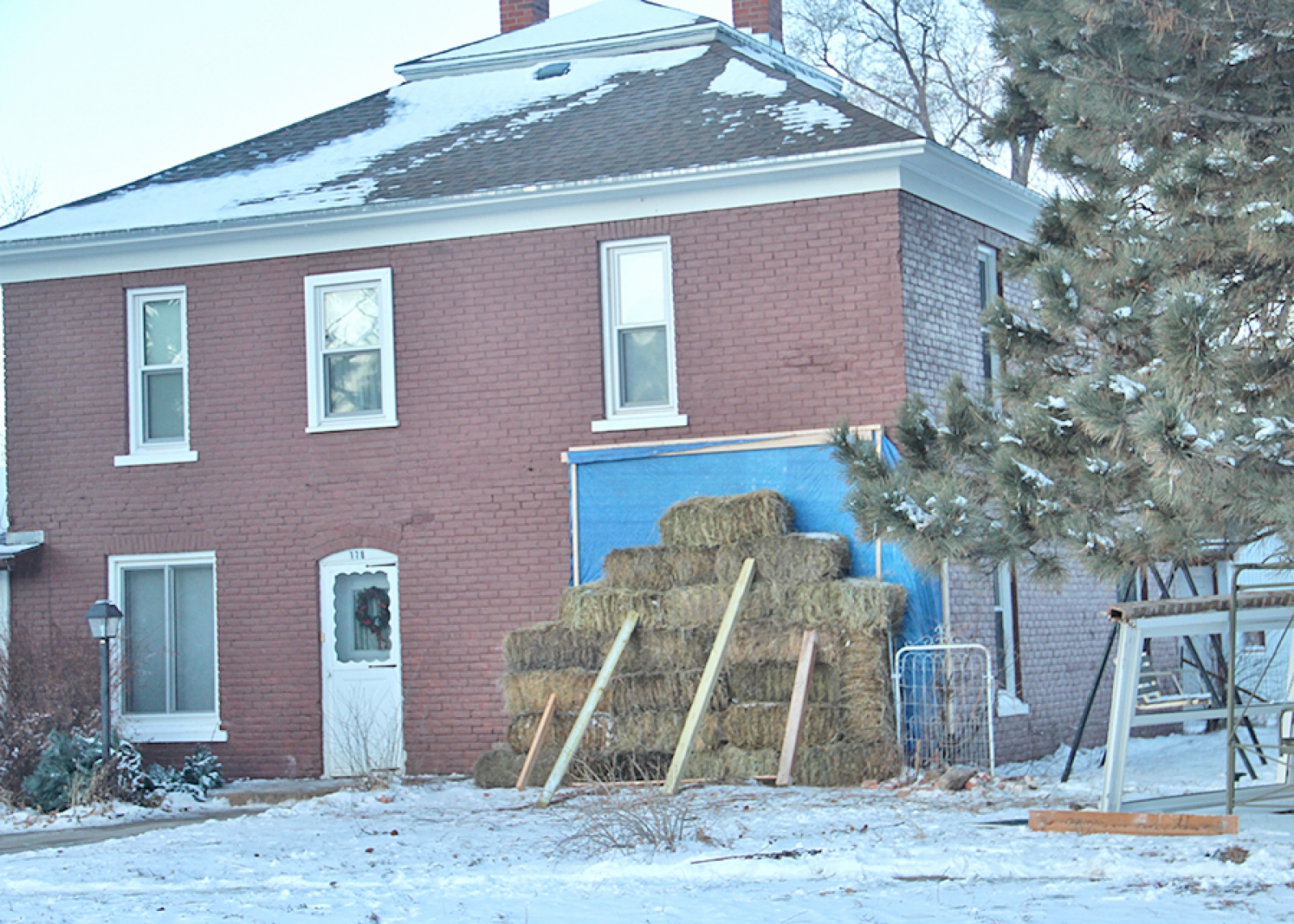 Gordon Police Officer Shelby Berger responded to a motor vehicle accident at 4:48 a.m. on Sunday, January 21 at the corner of W 2nd St. and N. Cornell St. involving two vehicles and a residence.

According to Gordon Police Chief Clay Heath, alcohol was a factor in the accident and drivers of the two vehicles “made errors that were magnified due to the weather conditions.”

One of the vehicles struck a pole on the corner while the other vehicle exited the roadway and struck a residence, breaking through the brick wall before coming to a stop. The names of the drivers have not been released. Chief Heath said both drivers sustained minor injuries and were treated at Gordon Memorial. They also have charges for the incident.

The total cost of damages have not been determined at this time.