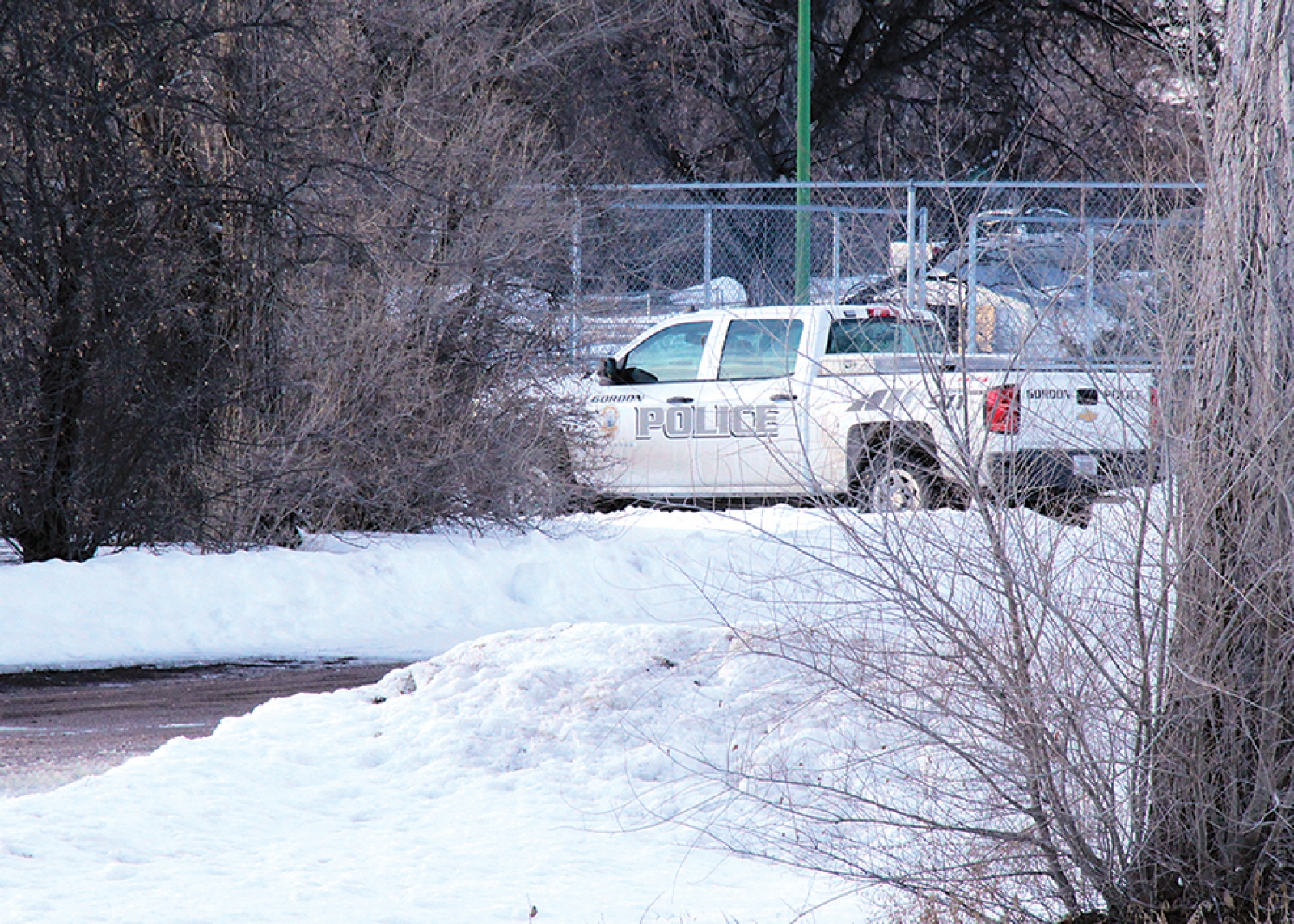 Law enforcement was called to the tennis courts in Gordon Monday following a report of reckless driving.

According to the Sheridan County Attorney’s Office, Gordon PD responded to a call of people driving around and possibly “spinning cookies” at the tennis courts the evening of Monday, February 26. Several adults and two children were present when the office arrived. One 23-year-old male, Corey Cedar Face, was arrested on a 2014 warrant. At the time of his arrest, he was also cited for possession of marijuana, less than an ounce. Another male was also arrested on suspicion of driving under the influence.

The Sheridan Co. Sheriff’s Office and the Nebraska State Patrol were called in for backup in the incident.