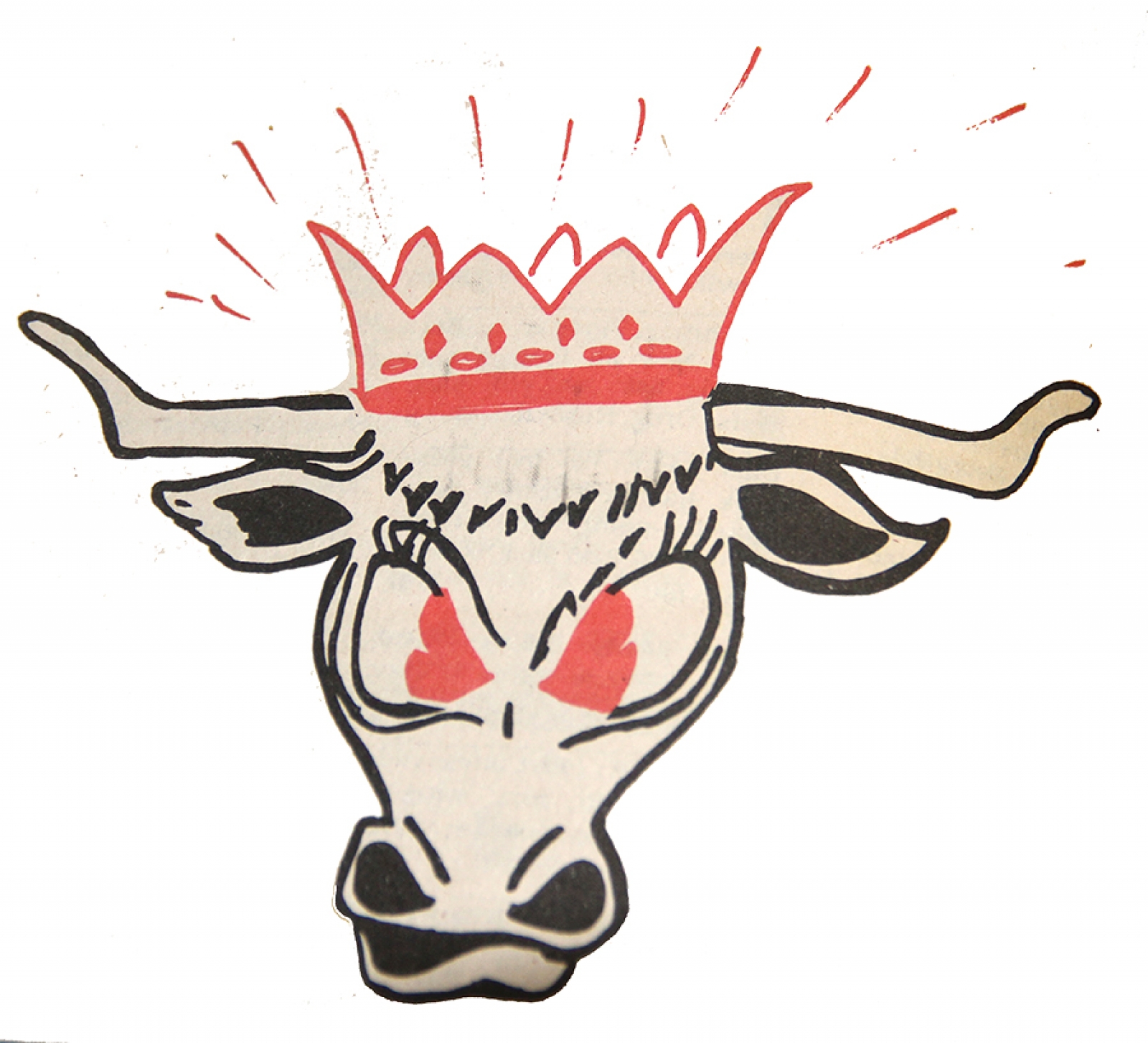 Orange and black adorned the hallways and uniforms of the Longhorns half a century ago. In the midst of the Vietnam War, the Rushville High School classes of 1967, 1968, and 1969 represented their school with pride.

As the reunion approaches, memories of sporting events, band, and pep club emerge. The late 1960’s were golden years for Rushville High School for all those reasons.

The Longhorns were unmatched athletically with opponents being shut out as the Longhorns scored over 50 points in a football game. The Longhorns football team from 1966 and the 1967 wrestling team were recently inducted into the Nebraska athletic hall of fame for their unmatched success that season. Then, in 1967, the men’s wrestling team competed in the first-ever state wrestling tournament and won.

The school band received national honors for marching with perfectly symmetrical lines and diagonals. For band contests, the Longhorns would travel by train to Lincoln and chorus would travel by bus. The train ride would last all night, so the students slept in the aisles. The railroad tracks were removed in 2006.

The pep club also received accolades. Anna Janssen recalled that the girls could not chew gum, they wore white tennis shoes, white shirts that went under wool v-neck sweaters, and skirts. The pep club received several awards for sportsmanship. “At sporting events, you could not boo or yell, so if the other team got a penalty, you just kept quiet,” said Janssen.

Another memory from high school was the dress codes. Girls had to wear dresses to school. The only girls who could wear pants to school were cheerleaders on game day when they wore their uniforms. “I remember our principal, we had to get down on our knees and if our skirt didn’t touch the ground on our knees, then we were sent home because it was too short,” said Sherry Retzlaff.

The teachers and staff also had a specific dress code. “They always wore a suit or dress pants and always a tie,” said Janssen. “Women, of course, always dresses.”

The reunion will start Friday evening at the Rushville American Legion with dinner from 6 p.m. to 8 p.m. and karaoke from 9 p.m. to 2 a.m. On Saturday, there will be tours of the old Rushville High School that is now Gordon-Rushville Middle School as well as Rushville Elementary. There will also be a golf scramble from 1 p.m. to 3 p.m. at Sand Ridge Golf Course as well as an art show from 9 a.m. to 3 p.m. in the middle school gym. The art show will include a variety of pieces from local artists. “We have a lot of people coming into the community,” said Sherry Retzlaff. “I thought it was an opportune time for the classes of ‘67, ‘68, and ‘69 to see what still is in our community.”

Saturday evening’s festivities include a steak fry at the legion followed by class memories and a DJ. The reunion will conclude on Sunday morning with a breakfast at the American Legion.

Historical events that occurred during those three years include:

Events of 1968: Vietnam, MLK Jr. assassination, Bobby Kennedy came to Pine Ridge to speak for the presidential campaign a few weeks before he was assassinated

Events of 1969: Moon landing on the Apollo 11 with Neil Armstrong and Edwin “Buzz” Aldrin