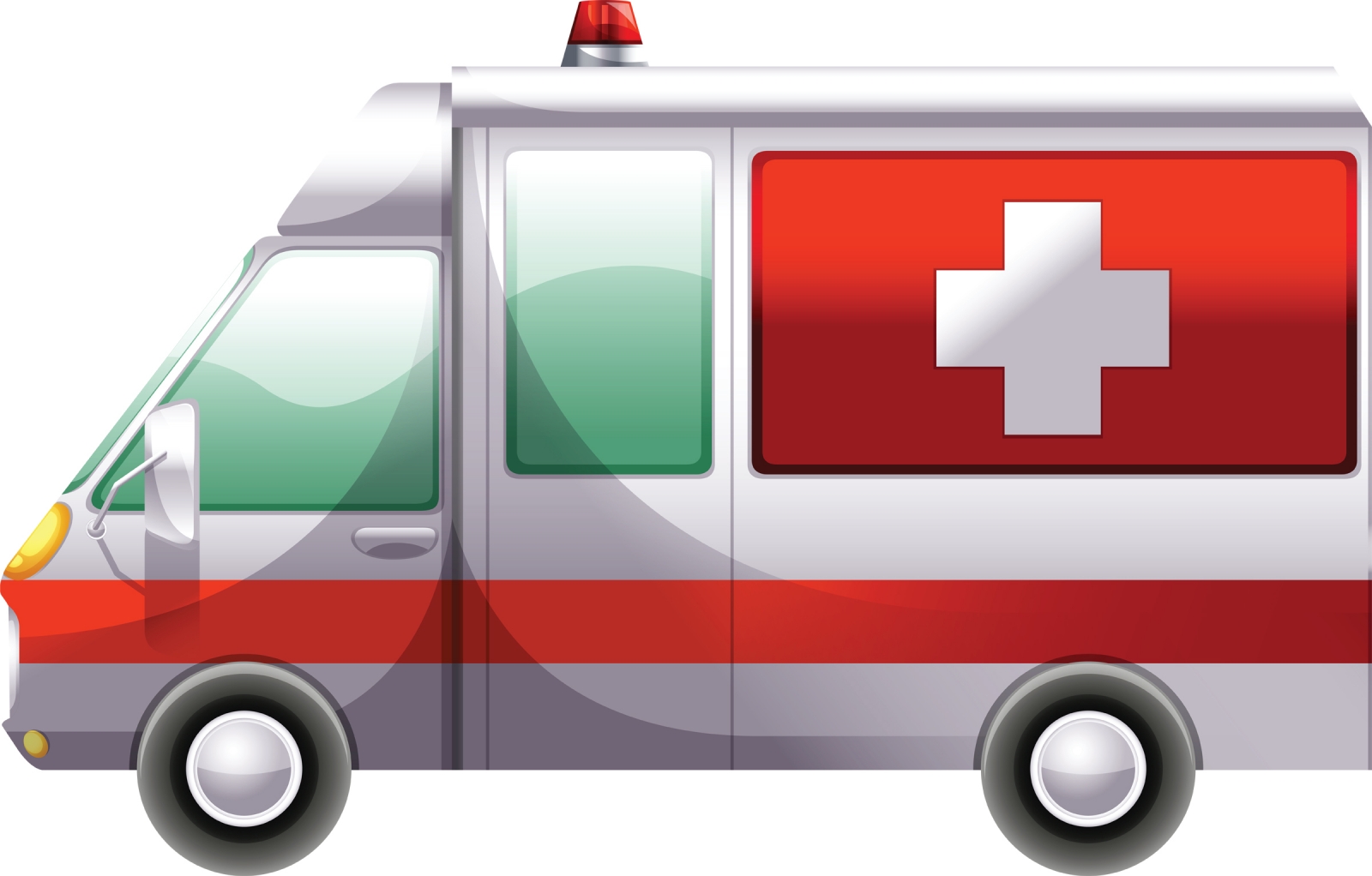 Two Sheridan County residents were in a near head-on collision on Wednesday, June 20 that left one driver in serious condition.

Hooker County Sheriff Wynn Wiens said Bill Tuma, 70, of Gordon, and Trystin Gielssen, 18, of Lakeside, were in a two-car accident on Highway 2 about 5 mi. east of Mullen. The accident occurred around 11:30 a.m.

Wiens said seat belts were in use in both vehicles and no drugs nor alcohol were factors in the collision. When emergency personnel arrived at the scene, both Tuma and Gielssen were taken to hospitals for treatment. Tuma was treated for non-critical injuries. Gielssen was life-flighted to CHI Health Good Samaritan Hospital in Kearney. According to Hooker County Attorney George Vinton, the last they knew was that Gielssen remains in critical condition and he is still unconscious. According to his mother Vicki Hoecher Imig’s Facebook post, Gielssen is in an induced coma. He suffered a brain injury and, due to swelling, the right side of his skull had to be removed. During a nurse assessment, Gielssen moved his extremities but he remains heavily sedated to allow his brain to heal.

Vinton said the incident remains under investigation as officials wait for Gielssen’s statement on what happened.

Gielssen graduated this past May from Hyannis High School and was enroute to compete in the Six-Man All-Star football game on Saturday, June 23 when the accident occurred.

More in this category: « Kearns inducted into NSWCA for success on the mat, shares passion with his children Driver transported to Gordon Memorial after pickup ends up in field »