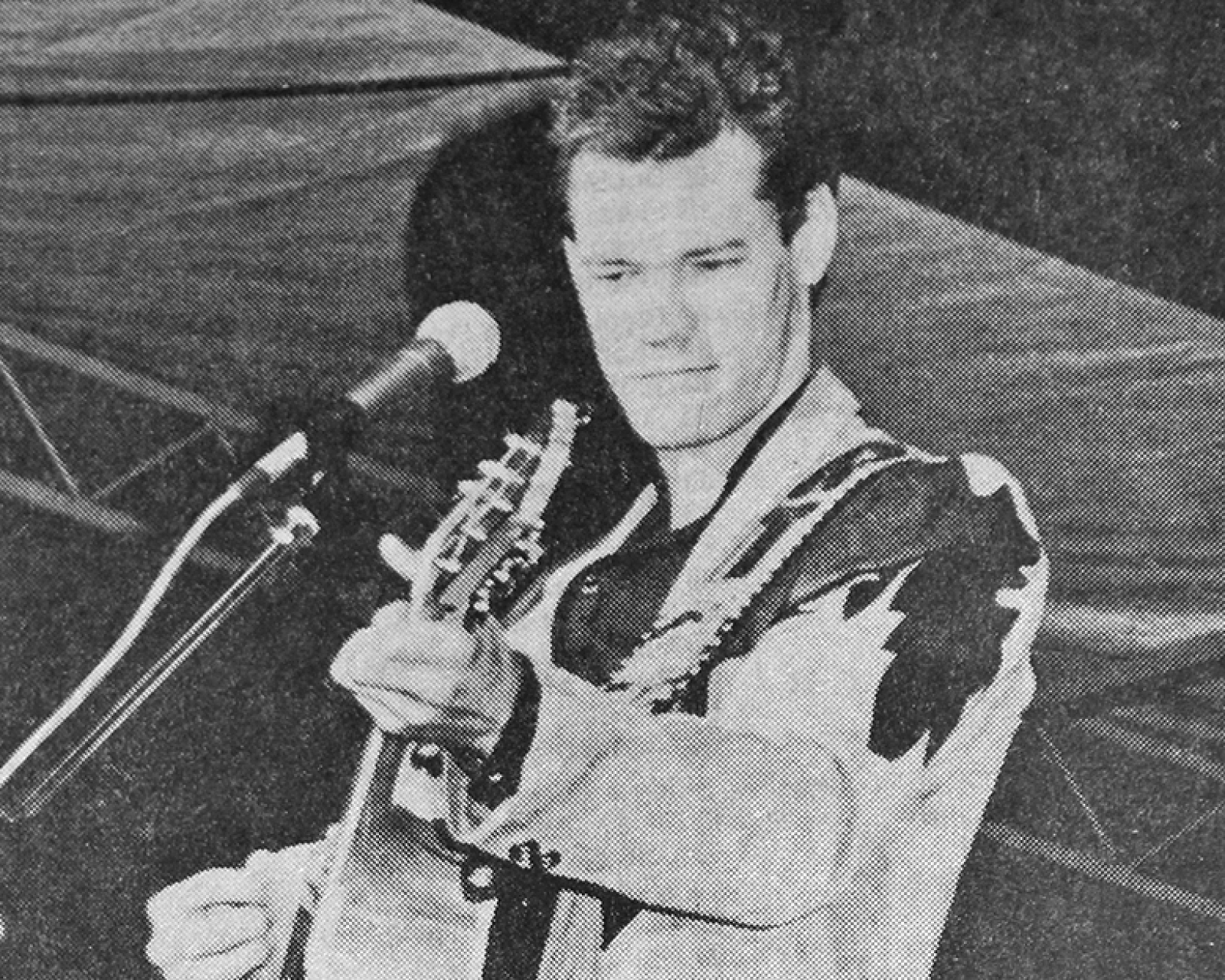 Sheridan County Sheriff Terry Robbins is celebrating his 40th year of working at the Sheridan County Fair and Rodeo. While he has several memories of the fair and rodeo, the most memorable year was 1987.

Sheriff Robbins was serving the county as a deputy at the time under Sheriff M.J. Talbot. That year, the Sheridan County Fair Board signed country music star Randy Travis as the performer. Prior to Travis becoming famous, the board had Travis sign a $13,000 contract to play at the Sheridan County Fair. Robbins said, “he wasn’t happy because they had signed him at a $13,000 contract I think it was and then he got to be famous that year and he tried to get out of the contract.”

The fair board made Travis fulfill his contract, so he arrived in Gordon that Saturday. Had Travis been able to get out of the contract, he would have earned around $40,000 that night.

Robbins recalled that Travis’ bus broke down northeast of the grandstands where the public parks. One of Travis’ staff had to drive to Rapid City for a part to fix the bus and the mechanic worked on the bus all night. “Along with everything else that was going on, we guarded his bus all night long,” said Robbins.

After Travis arrived, Robbins and Sheriff Talbot rode with Travis in the Sheriff’s patrol unit. He said, “me and the sheriff hauled Randy Travis and his manager from his bus through the bullpens onto the stage.”

Following the performance, Travis became sick and had to cancel a concert scheduled for the following day in Grand Island.

Since then, Robbins shared how when he listens to a Travis interview, he will mention the Sheridan County Fair and Rodeo.

To this day, whenever Robbins hears a Randy Travis song play on the radio, he thinks of that year at Sheridan County Fair and Rodeo.