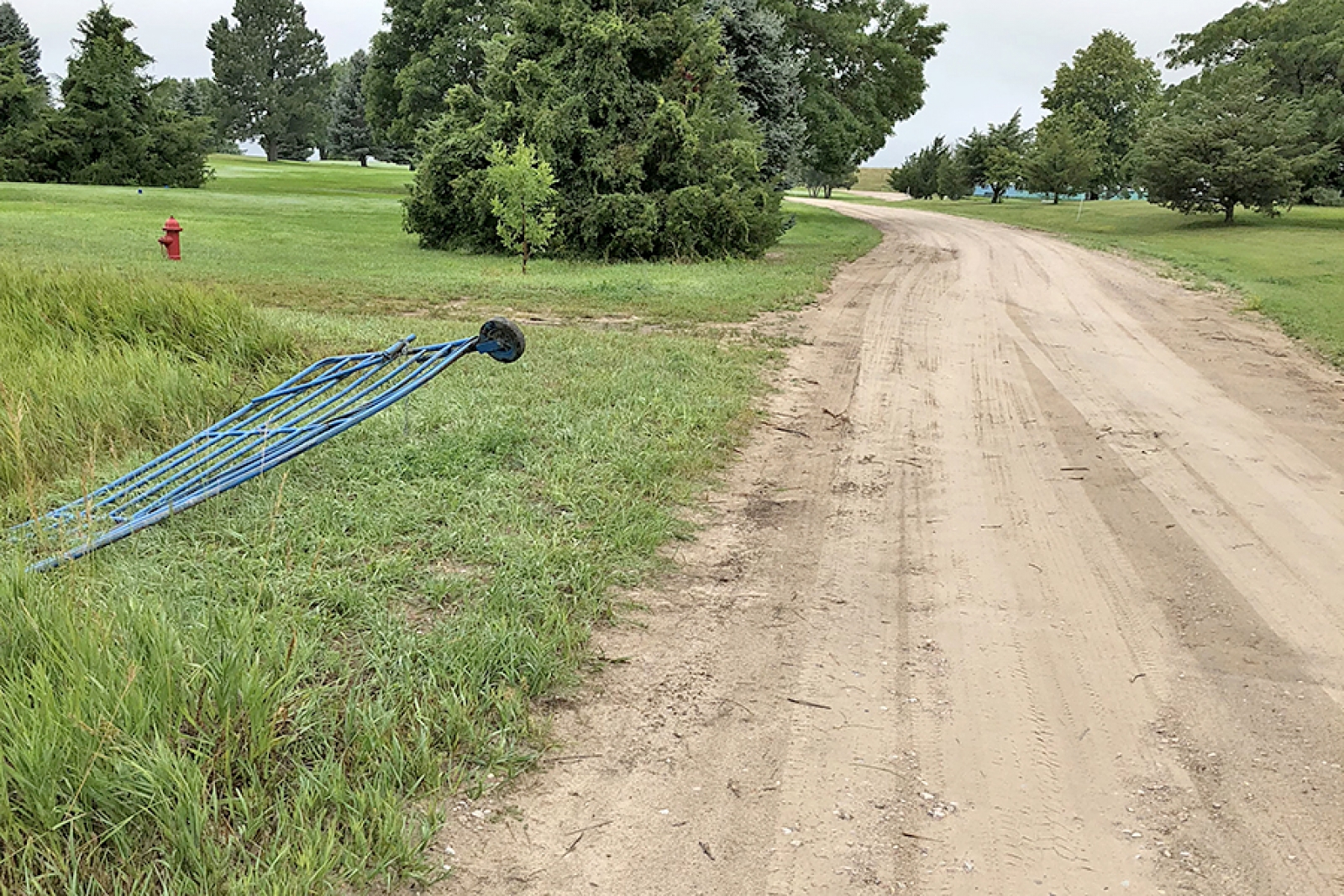 Over the fair and rodeo weekend, local law enforcement responded to reports of vandalism and theft.

Sometime between Saturday evening and Sunday morning, it is believed the same person rammed their vehicle into the gate at the entrance of the Gordon Golf and Country Club. Cost estimates for these damages are not available at this time.

A pickup was reported stolen in Cherry County during this time period, and was recovered at a residence in Gordon by the Gordon Police Department, who assisted the Cherry County Sheriff in the investigation. The recovered stolen vehicle is believed to have been tied to the vandalism at the Gordon Golf and Country Club.

A suspect has not been named as these events are still under investigation, and charges are being pursued.

More in this category: « Gordon native promoted to Colonel Vandalism reported around Gordon »