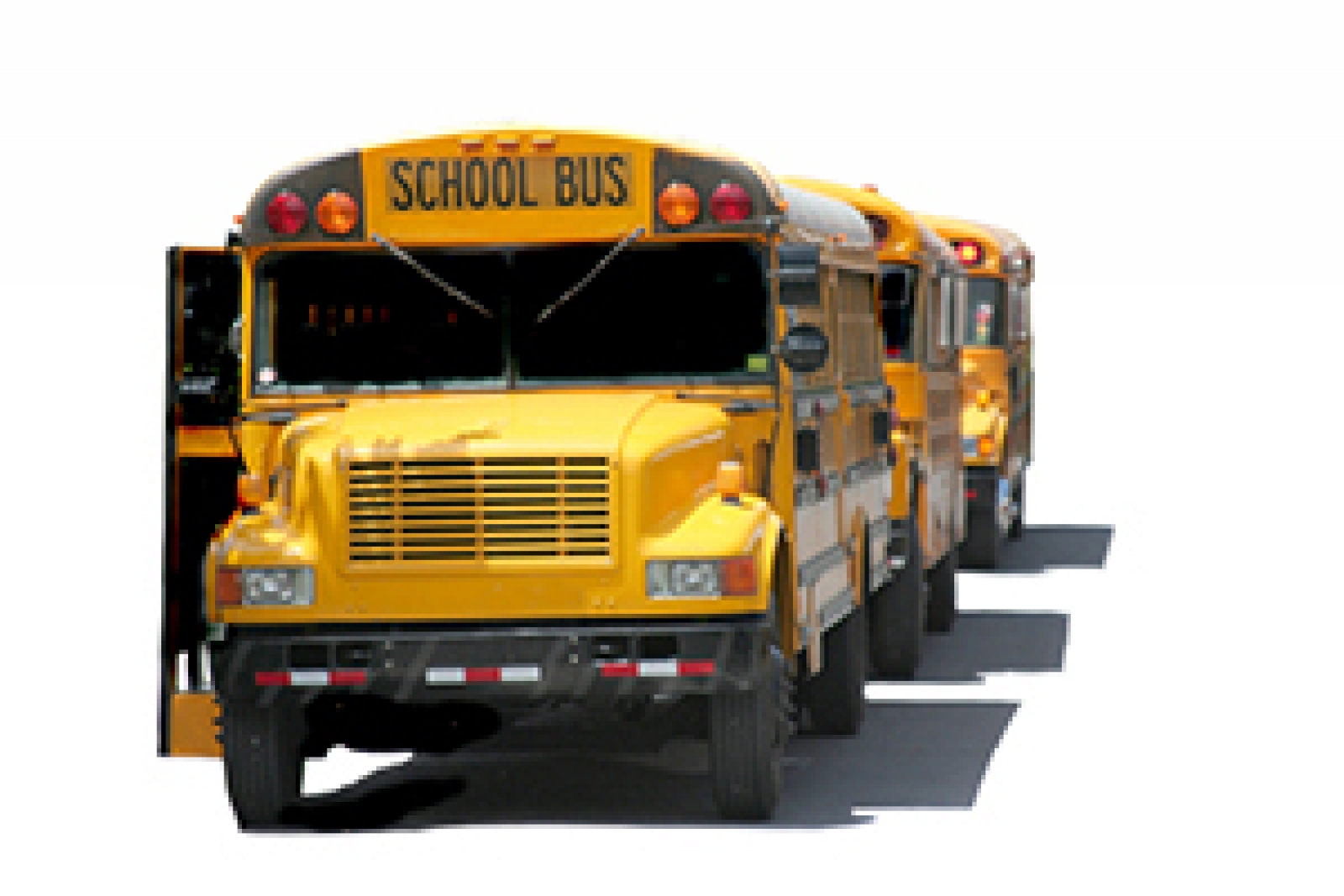 The Gordon-Rushville School Board met September 10, 2018,  at 5:00 p.m. Board member Kari Johnson was absent. The meeting was called to order and it was noted that the guidelines of the  Nebraska Open Meetings Law would be followed. The agenda was accepted as presented.

A public hearing on the 2018-2019 budget was opened at 5:03 p.m. Superintendent Lori Liggett discussed with the board the numbers on the budget, and how they compare with the budget for each year since 2014-2015. Liggett informed the board that the general fund budget request for the 2018-2019 school year is $12,781,571, and that the general fund tax request amount is $7,096,799.93. Liggett also noted that these amounts have not changed too dramatically over the past four years, as the district tries to be as frugal as possible with their budget. Board member Michael Ziller asked Liggett if within this budget is a competitive salary for teachers. She informed the board that while the district is slightly below the state average for teacher pay, when you take into account the insurance benefit offered in lieu of additional salary that the district is very competitive on pay. With no public comment on the budget, the hearing was closed at 5:18 p.m.

The second public hearing of the night was opened at 5:20 p.m. for the purpose of discussing the final tax request. With no public comment, the hearing was closed at 5:21 p.m.

Mr. Livingston updated the board on the high school, noting that enrollment is at 183. He also informed the board that there had been a death of a student, and that they have extra counselors on hand to assist any students or staff who need it. Livingston also informed the board that after discussion with seniors last year, one of the biggest complaints was the lack of opportunities to learn life skills. The high school is implementing a life skills seminar class this year, with a staff member teaching a basic life skill one day per month after school. On September 19, Mr. Conroy has volunteered to teach a class on how to change a tire. Also on the schedule for the next two months are Mrs. Johnson teaching how to sew on a button in October and Mr. Anderson teaching how to tie a tie in November. The seniors also went on a college visit to Chadron State College on Tuesday, September 11.

Mr. Slama informed the board that the current enrollment is at 195. MAPS testing preparation is underway at GES, as well as the rest of the district.

Mr. Stetson advised the board that the surveillance system is up and going at the middle school. Enrollment is at 137. Shauna Beguin is continuing her kindness committee this year, which gets the importance of being kind out to students through different activities. Mr. Stetson also informed the board that they had extra counselors on hand for students after the two student deaths.

Miss Liggett discussed with the board that GRPS had, in the past, collaborated with the Head Start in Gordon, but the support from the Head Start has dwindled over the years, so it is no longer feasible financially to continue that collaboration. Liggett also noted that Jill Alcorn had submitted her resignation as After School Program Director, so they are seeking a replacement.

The minutes of the regular meeting on August 13 were approved, and the financials were approved as presented.

Under discussion items, Liggett discussed with the board the possibility of discontinuing the AdvanceEd Accreditation at the high school and becoming a District-wide Frameworks Rule 10 accredited school district. The board has a year to decide what they would like to do, as the current accreditation is paid through June. Currently, it costs the district $900 per year to have the high school accredited as AdvanceEd, and if it was decided to go District-wide AdvanceEd, the cost would be between $2,700-$3,600 per year. The Frameworks Rule 10 has no annual fees. Liggett noted there does not seem to be an advantage of the AdvanceEd as opposed to the Frameworks Rule 10.

The board voted to approve the 2018-19 budget and final tax request as presented.

Liggett presented two bids for the demolition of the old music room at the Middle School. Miss Liggett will have the attorney draw up a contract with an indemnification clause to present to the lowest bidder, with to objective being to have the demolition take place over the two weeks of Christmas Break.

It was voted to approve the purchase of a 2020 Thomas bus from Coachmaster for $95,820. The District has received a Diesel Emissions Grant in the amount of $42,000 to aid in the purchase of the new bus, so the cost for the District less the $42,000 grant will be $53,820. Liggett noted that the used Blue Bird bus had cost the District $71,000, and the used International bus had been $56,000, so the Diesel Emissions Grant offered the District the opportunity to purchase a brand new bus for less than the cost of the used buses.

It was approved to list the excess instruments and furniture from the old music room as surplus. The instruments that cannot be played will be sold to use for parts and as props.

The board went into executive session at 6:10 p.m. to discuss a legal matter. At 6:14 p.m., the board returned from executive session. With no further discussion, the meeting adjourned at 6:15 p.m.

More in this category: « Accident on Saturday takes life of local boy Gordon Shopko store set to close in December »