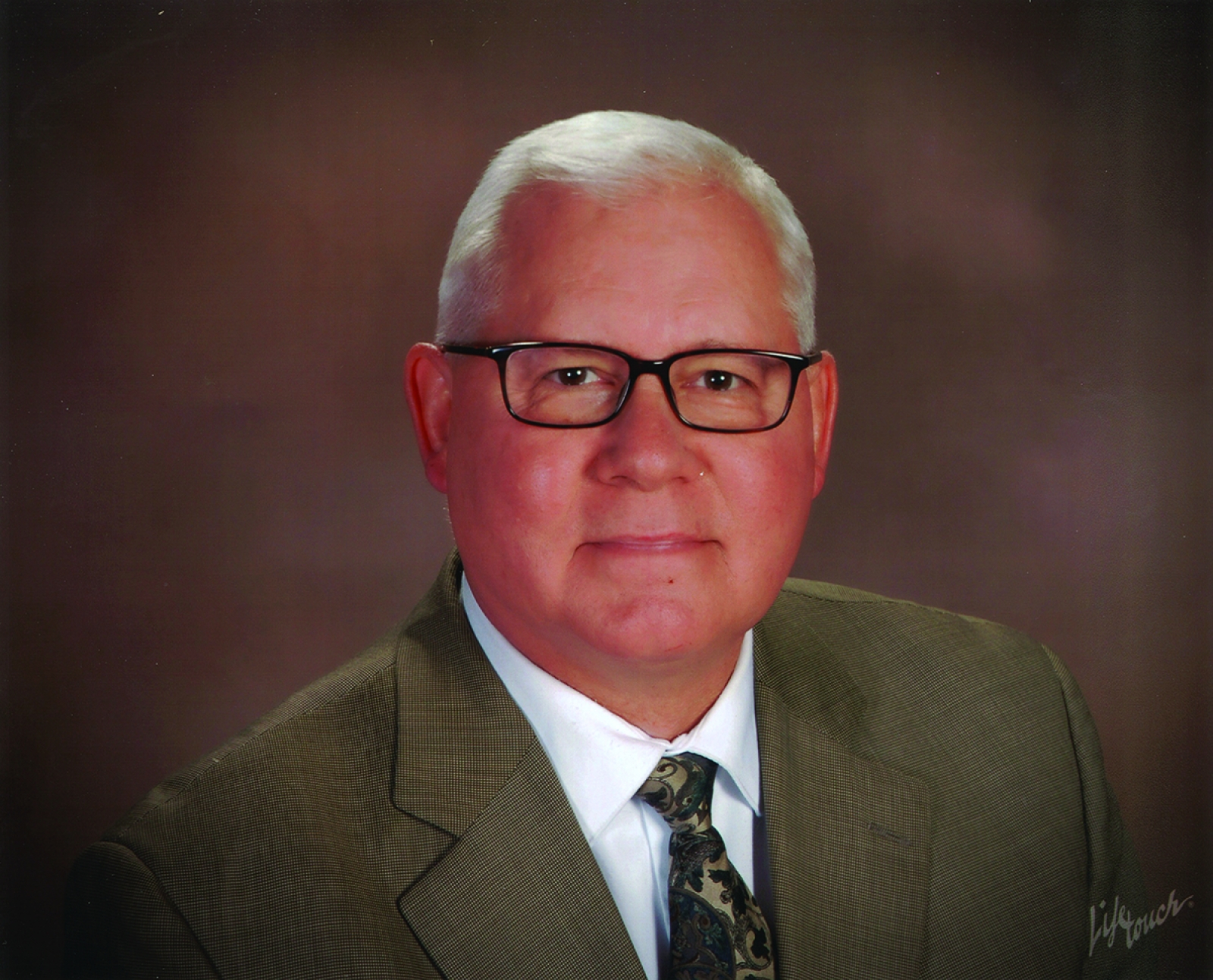 Doolittle grew up on a dairy farm in Story City, Iowa, which is where one of his earliest memories pointed him on the path to medical school. At age two, he jumped out of a hog house and broke his arm. Being such a small child, he thought all broken things needed to be thrown away, so when he arrived at the doctor’s office he nervously asked if the could fix his arm, to which the doctor replied, “Oh, I think so.”

After graduating high school, Doctor Doolittle completed his under graduate at Iowa State. He then went on to the University of Iowa, where he attended medical school. After training in surgery in Des Moines, Iowa, he joined two classmates in Holdrege, Nebraska, where they were in need of a surgeon. While he thought he would be there only a couple years, life happened, and he married and had three children, and was there for over 25 years. His oldest son is on staff at Mayo Clinic as a Musculoskeletal Radiologist, and his wife is a Pediatric Anesthesiologist at Mayo. They live in Rochester with their two children. Doolittle’s middle son works for Lincoln Financial Group in Omaha, and his youngest daughter will graduate from dental school at Creighton University in Omaha this spring.

After his mother passed away, he moved to Cameron, Missouri, to be closer to his father, who was suffering from dementia. Doolittle practiced there for six years, and when his contract was up, he contacted a physician recruiter, who told him of the job in Gordon. The hospital seemed to be a fit upon visiting, and it got him closer to his children. When asked if Gordon was a “culture shock” at all to him, he replied, “I grew up in a town about this size, so it is not too much of a shock. You still have a down town, and the merchants are good, so its fine we don’t have a Walmart or a Target.”

Doolittle aims to rebuild the surgery practice at Gordon Memorial Hospital, and utilize the existing surgery suite. While more surgery equipment will need to be budgeted for, using existing equipment, Doctor Doolittle has begun performing minor surgeries. He believe expanding Gordon Memorial’s surgery capabilities is important, as we are so rural and detached from larger areas.

His favorite thing so far about Gordon has been the people. “They are just outstanding. People in Gordon carry on conversations a lot more than other towns I’ve been in. I think that’s because media is not as heavy here. They are just used to talking, and it’s great to see again.”