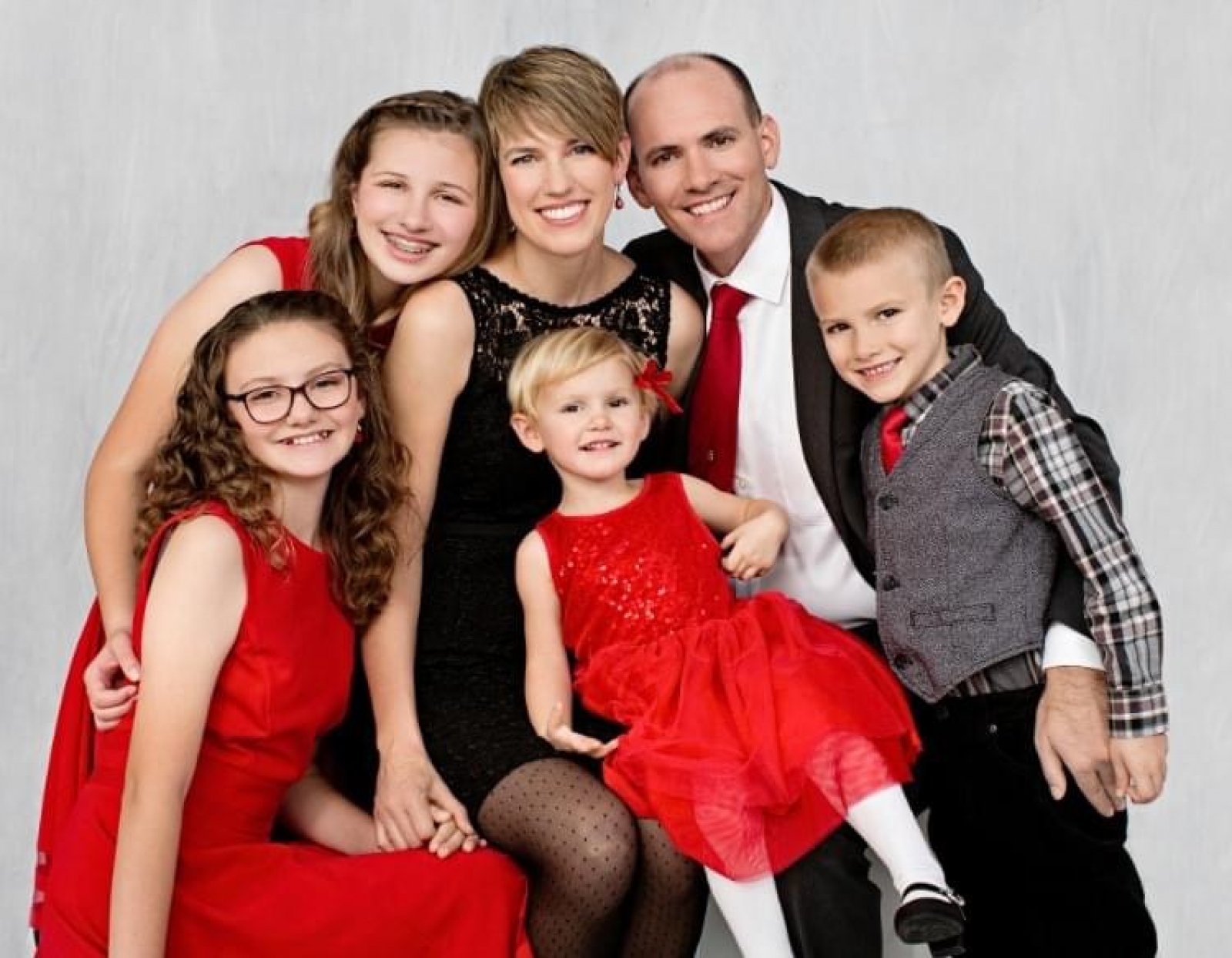 When Horizon West Dental consolidated the Rushville and Crawford location at the beginning of 2021, it created a void in the Sheridan County community. But that void seems to be short-lived.

Building owners Chuck and Janet Hinn and Shirley Wiles have reached a preliminary agreement with Sheridan County native Stephen Johndreau, his wife Melissa, and their family to bring back dentistry to the Rushville location.

The only catch; Johndreau is obligated to the United States Navy until the summer of 2023.

Even though there is a bit of wait involved, both the owners and the Johndreau’s are excited for what the future will hold.

“We are very excited to welcome Stephen and his family to our communities and also to have a quality husband and wife dentistry team to come to the Rushville office,” said Chuck Hinn. “We feel that the people of Sheridan County and surrounding area deserve dental care without having to travel so many miles.”

The Johndreau family is currently in Groton, Conn. where he a U.S. Navy Dental Corps Commander. His wife, Melissa, is also a dentist and is employed at a private practice currently. The couple were married in 2001 in Milwaukee, Wisc. and have four children.

Johndreau’s extended family homesteaded in Sheridan County, south of Gordon on the Niobrara River. They have spent a lot of time over the last twenty years helping out the family ranching business but are looking forward to have a more active role.

“Since joining the Navy in 1997, away on active duty, many things have changed but memories of the people of Sheridan County are solid - the  wisdom, honesty, the work ethic, make me proud,” said Johndreau.

“I have fold memories of old-timers who are now gone but with any luck, I’ll become an old-timer just like them,” he added.

In the time between now and when the Johndreau’s arrive, Chuck Hinn is actively seeking a dentist to fill temporarily at the dental clinic.