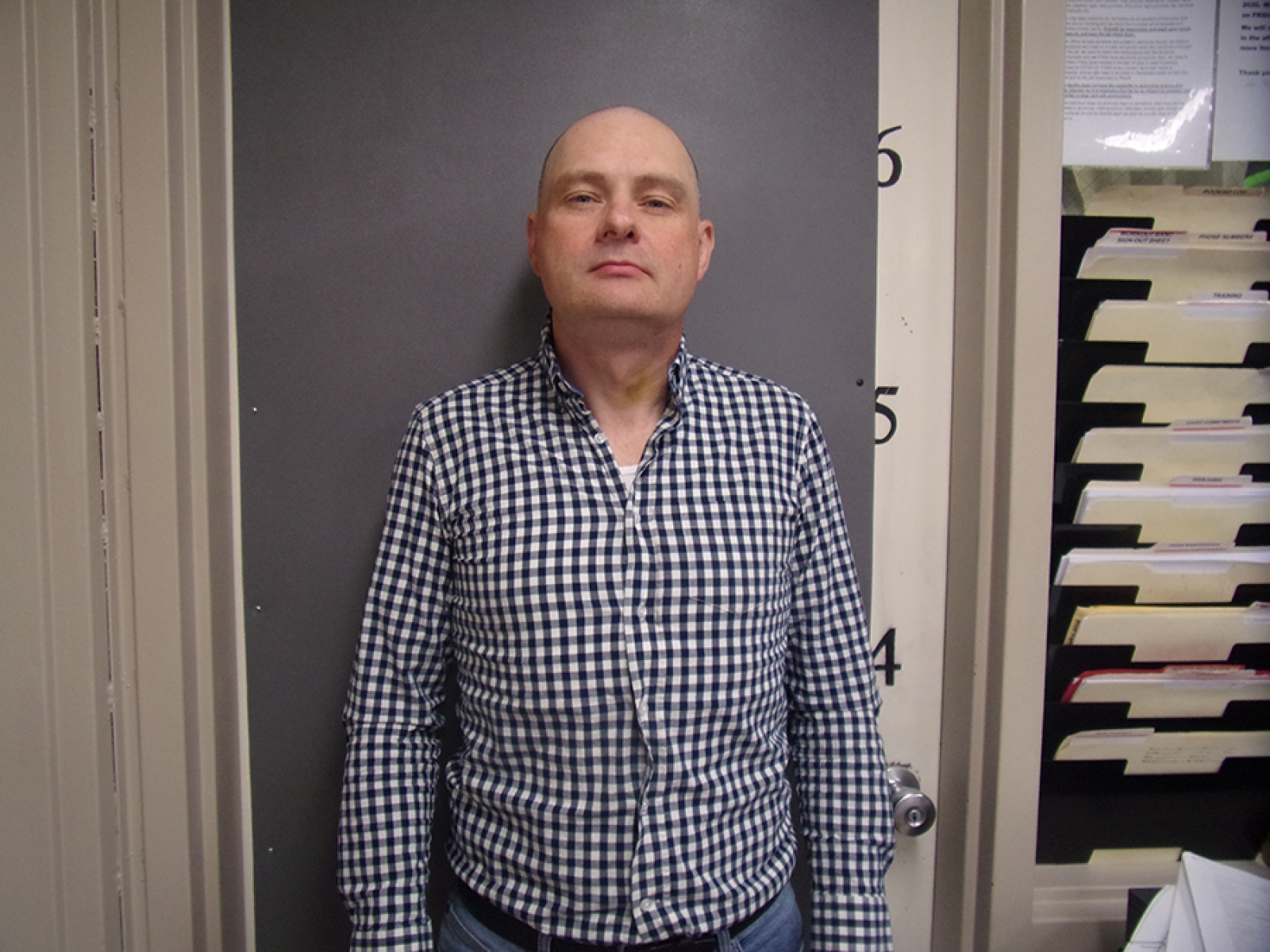 The ongoing saga of the Gordon Chamber of Commerce and it’s former director has reached a conclusion in the court system.

Raymond Misner, former Chamber Executive Director, was sentenced to 45 days of concurrent jail to be served in the Sheridan County Jail.

Misner was also sentenced to five years of probation during which he will be required to pay $15,089.48 in restitution to the Gordon Chamber of Commerce.

Misner plead guilty to the charge of a Class 4 Felony for Theft of Property Valued More than $500 less than $5,000 and the sentence was handed down in Sheridan County District Court on Tuesday, June 15.

Misner took the position of Executive Director at the Gordon Chamber of Commerce in January of 2017. His position was to be unpaid at the time of his hiring.

In December of 2018, the Chamber Board of Directors agreed to pay Misner $1,000 per month if there was enough funds in the checking account to pay the salary.

Misner also entered into a unapproved contract with Time Payment Corporation for the purchase of inflatable structures/bouncy houses, a ticket booth, and a snow cone machine. The contract was for the duration of 48 months with payments being $208.06. 6 of these payments were made from the Chamber’s checking account. Misner later admitted to using the items for personal use and collecting rental dues to be deposited into his personal checking account.

There were also details included in regards to personal purchases of a Fitbit, a Dell laptop, a Sony Playstation, and a Grand Theft Auto PC video game.

Misner was terminated from his position at the Chamber in January of 2019.

More in this category: « Sheridan County Fair & Rodeo Changes; Details The man behind the mask; Alan Toof receives award for 30 years of umpiring »