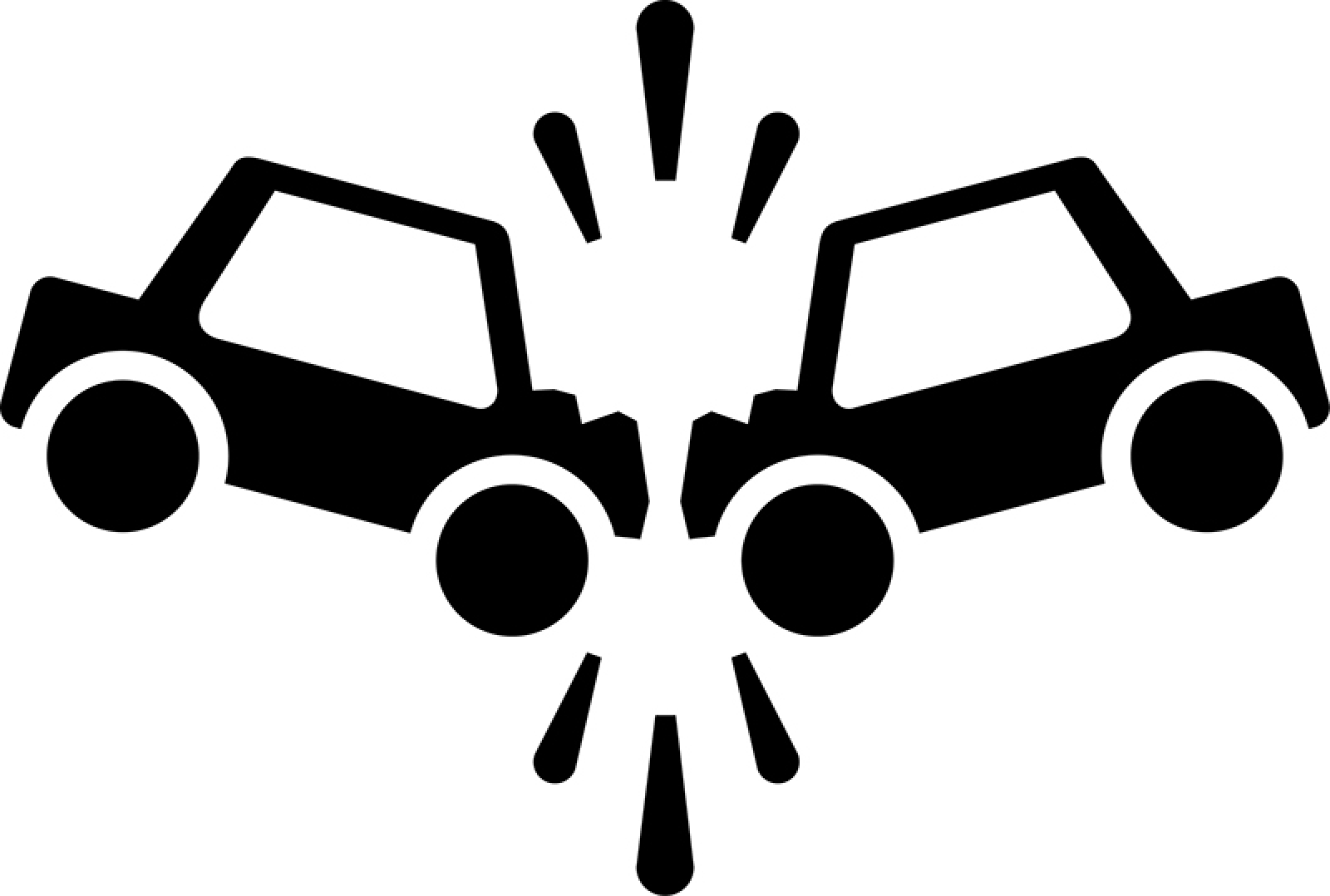 Ehlers was struck while riding his motorcycle when a driver who was under the influence crossed the center line and collided with Ehlers.

According to reports from his family, Ehlers believes he made a last second correction to avoid the head-on collision, which may have saved his life.

Ehlers was taken to a Rapid City Hospital and flighted to Swedish Medical Center in Englewood, Colo. for continued medical treatment. He is currently in critical but stable condition.

The injuries he sustained in the accident are a crushed left leg, broken right hip, two crushed vertebrae, and several broken ribs.

The driver of the vehicle who collided with Ehlers, then fled the scene. The individual was later apprehended by law enforcement and charged with several violations.

The South Dakota State Attorney had not brought formal charges against the driver of the vehicle which collided with Ehlers but charges are pending and will be formally brought soon.

According to his daughter, Christine Ehlers, the road to recovery will be a long one. There will be several surgeries over the coming weeks and then months of physical therapy to make a full recovery.

A GoFund Me page has been set-up to help curtail the costs of recovery. It can be found by searching by Ted Ehlers name.

Ehlers was born and raised in Sheridan County in Gordon. He is a 1978 graduate of Gordon High School. Ehlers worked at NAPA Auto Parts with current owner Jerry Kearns for many years in downtown Gordon before he made the move to Sterling, Colo.

Ehlers took a job at the NAPA Auto Store in Sterling where he continues to reside with his wife, Sheri.