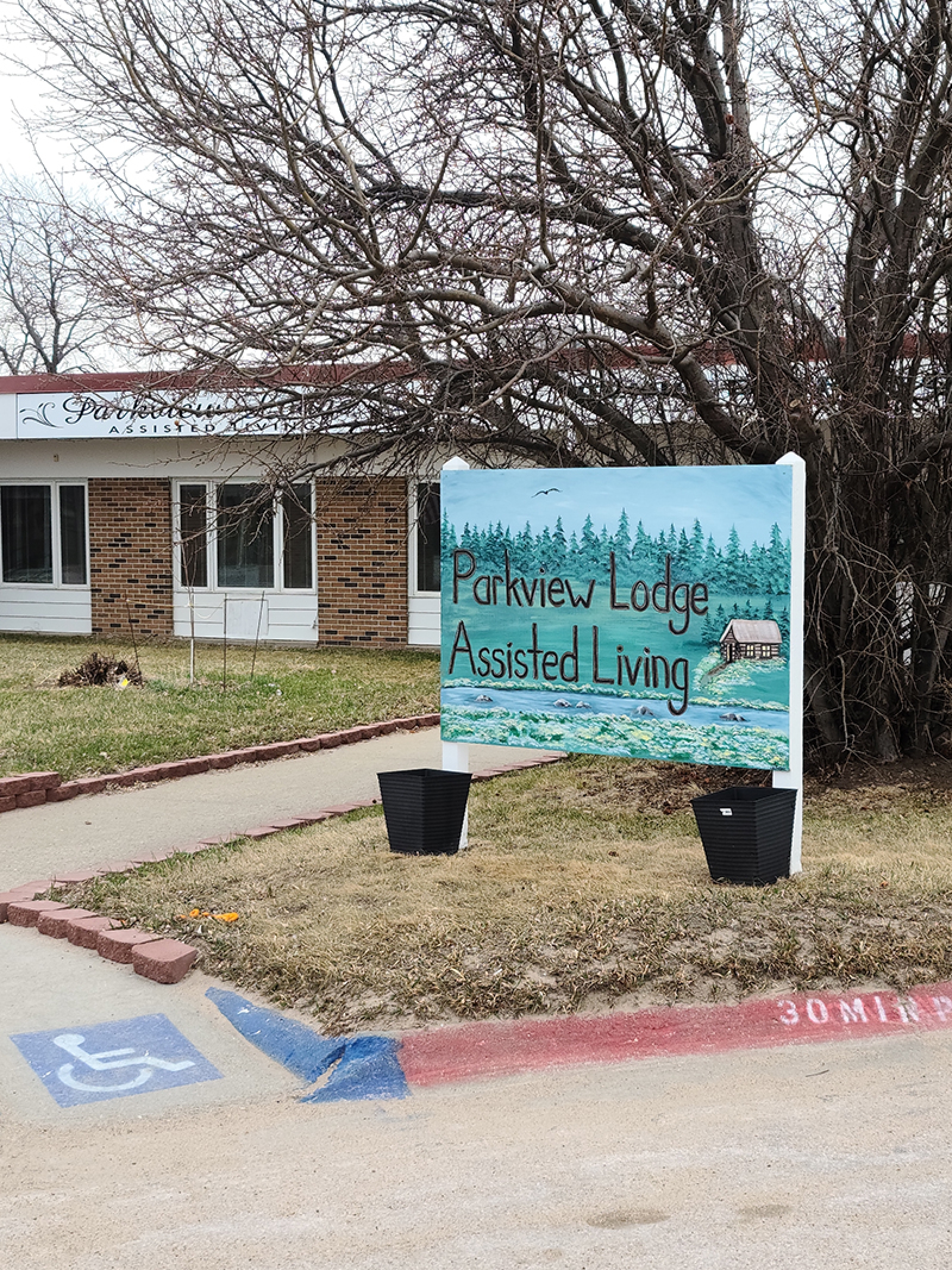 The regular meeting of the Rushville City Council was called to order at 6:00 p.m. on March 28, 2022 by Mayor Chris Heiser. It was noted there is a copy of the Nebraska Open Meetings Act posted in the meeting room. Members present were Curt Gilchrist and Amanda Haller. Members absent were Steve Willnerd and Matt Jansen.

Mayor Heiser acted as a voting member of the council to meet quorum according to Ordinance #20-799.

The Pledge of Allegiance was recited aloud by all parties present.

The minutes from the February regular meeting and the treasurer’s report for the February meeting were approved as presented.

Hannah Graham was present on behalf of Parkview Lodge.  Graham stated she has really scrutinized the numbers back in 2019 or 2020 and at that time they needed 19 occupants to really break even. That of course has gone up slightly with the cost of groceries, etc. Parkview is down two rooms currently.

She noted that the levy dollars cover about two residents worth of income. She stated as a general rule, the levy dollars are needed at Parkview but that it is not an obscene idea that the groundwork start to be laid in order to phase those levy dollars to other areas.

Graham stated that they are the largest Assisted Living on Highway 20 west of O’Neill and the industry is in crisis.  The staffing is a nightmare and the economic model for assisted living is very expensive.

Graham also stated that Parkview Lodge is about the cheapest assisted living there is and are still having to charge around $2,500 per month. Graham said there are not enough beds to carry the needs for assisted living in the area so we are very blessed.

Resolution #2022-03 was discussed next. The Resolution pertains to keeping the half cent sales tax for Parkview Lodge. This was passed by the Council and will be on the November ballot for public vote.

The Sheridan County Law enforcement agreement contract was signed as previously approved at the February meeting. The contract will be effective April 1, 2022.

The Rushville animal control officer, Mark Haller, requested a dart gun for the aide in catching nuisance animals. The Council approved the purchase of said dart gun in the amount of $435.

Ordinance #22-804 - setting salaries for mayor and council members was passed and adopted.

The bills for March were approved as presented.

With no further business, the meeting adjourned at 6:46 p.m.

More in this category: « Cheryl’s Kitchen finds a home in Gordon Pucker up! GRHS teacher Gatlin Mack has to “Kiss a Pig” »