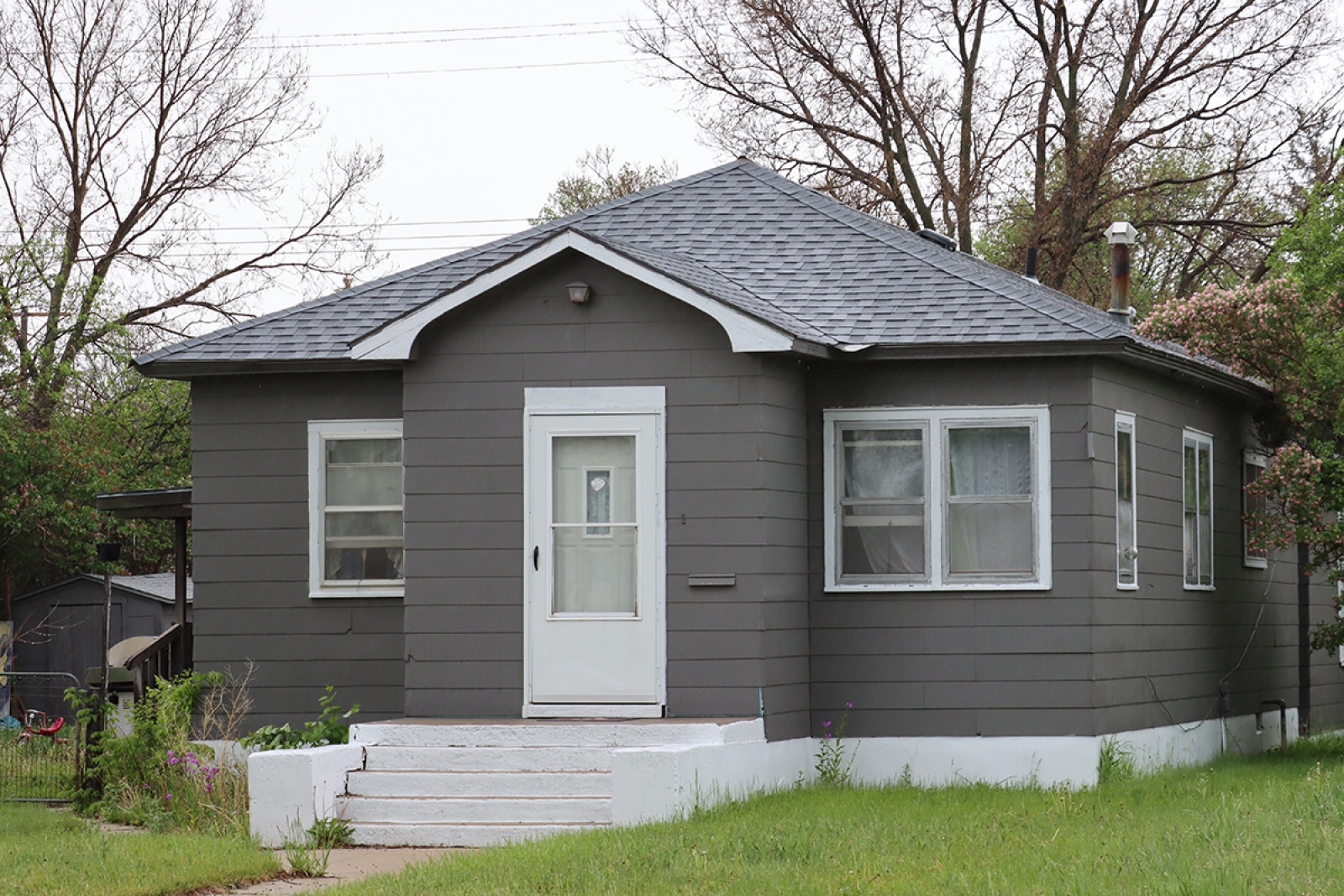 On Sunday, May 22, the Gordon Police Department along with the Sheridan County Sheriff’s Department executed a search warrant at 404 N. Main Street in Gordon, Neb.

The purpose of the warrant was to investigate the possibility of drug activity in the residence.

According to official paperwork filed in Sheridan County Court, multiple drugs were located inside the home.

In the basement, a small baggy of methamphetamine and 92 grams of amphetamine were located.

Marijuana and devices used for smoking marijuana were also located in the home.

Upon questioning, a male resident by the name of Caleb Scherbarth admitted to police that the drugs were in fact his.

Scherbarth was staying at the residence at 404 N. Main St. with his girlfriend, who was the renter.

Following the execution of the warrant Scherbarth has been charged with five crimes.

Count 1 is Possession of a Controlled Substance, Methamphetamine, with Intent to Distribute within 1,000 feet of a playground. This count is a Class ID Felony and carries a minimum prison sentence of three years and a maximum sentence of 50 years.

Count 2 is Possession of a Controlled Substance - Amphetamine which is a Class IV Felony and carries no minimum sentence and a maximum of two years in prison.

Count 3 is Child Neglect which is a Class 1 Misdemeanor.

The local of the residence was measured to be approximately 358 feet from Winship Park in Gordon. Also, many devices used to transport and sell illegal drugs were located in the home. This included a Pringles can with a false bottom, which according to the report, is commonly used to transport illegal substances.

Scherbarth is presumed innocent until proven guilty in the court of law.