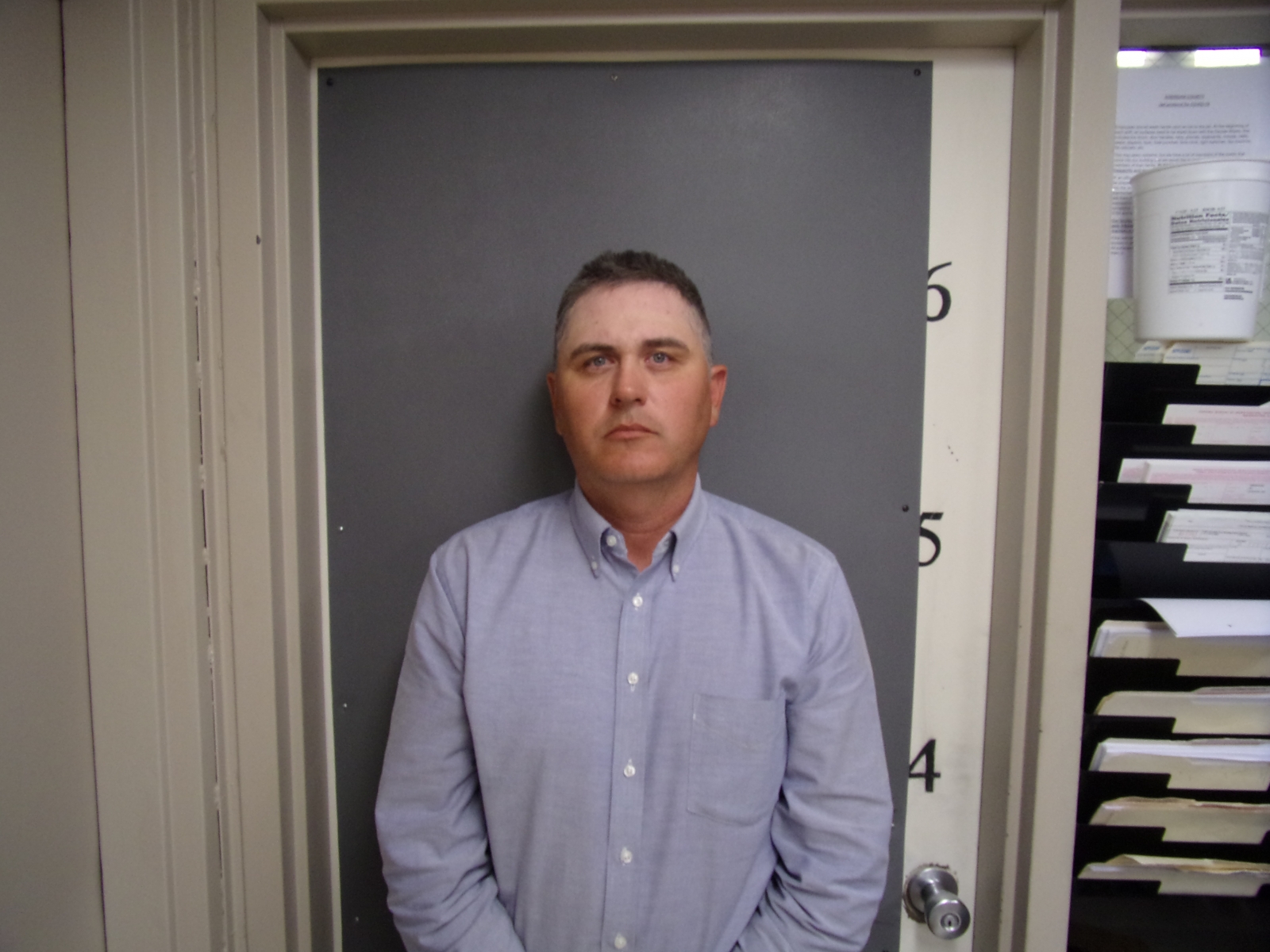 On Wednesday, June 8, gunshots rung out in Rushville, Neb. at the Sheridan Livestock Auction Company.

Once the dust settled, one man was flown to Scottsbluff to be treated for his injuries and another man was in handcuffs.

According to a Press Release from the Nebraska State Patrol, a verbal altercation broke out between Gilbert Grooms, 44, from Oglala, South Dakota and Charles Winters, 35, of Martin, South Dakota during a horse sale at the Sheridan County Livestock Auction in Rushville.

Following the altercation, the suspect, Grooms, went to his pick-up and retrieved a shotgun.

Grooms then fired at the vehicle that Winters had retreated to multiple times, leading to Winters to flee on foot.

While attempting to flee, Grooms fired again and struck Winters in the midsection.

As a result of the gunshot, Winters was flighted to Scottsbluff with non-life-threatening injuries.

The Sheridan County Sheriff’s Department responded to the incident and arrested Grooms.

Grooms was subsequently charged with four counts and lodged in the Sheridan County Jail.

The counts were as follows, attempted first degree murder, first degree assault, use of a weapons to commit a felony, and terroristic threats.

According to the Nebraska State Patrol, the investigation remains ongoing.

Grooms is presumed innocent until proven guilty in the court of law.

More in this category: « Peterson and Wallace earn the nod for the NSWCA Hall of Fame Rushville Public Library is seeking donations for much needed roof and foundation repairs »