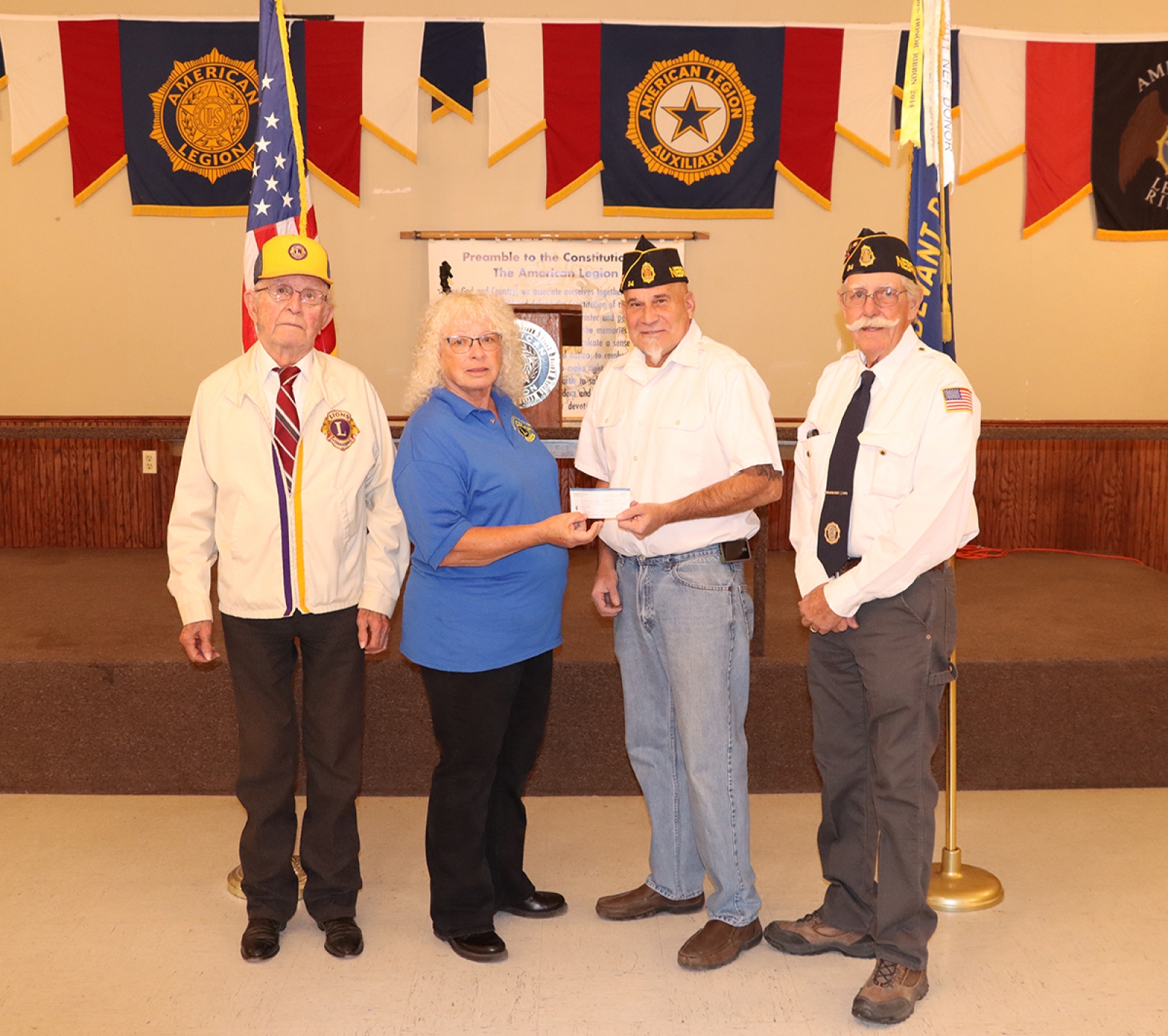 A local organization that prides itself on continuously giving back to it’s community has just celebrated a 50 year anniversary.

But for the Gordon Lions Club it was just another day in the books of positively impacting their community.

The local chapter of the Gordon Lions Club is part of an international organization that has 48,000 clubs in 210 counties with an estimated 1.4 million members. Those numbers make it the largest service organization in the world.

Here in Gordon, the group is standing at 27 members and they serve in many different capacities. You might see the Lions Club operating a concession stand at a local event, serving as ticket takers at local sporting events, and even distributing food for the mobile food bank, among so many other helpful things throughout the community.

For current President Maureen Hess, she is proud to be a Lion and wants to see that tradition continue in the future with the younger population in the area.

“The individuals are what Lions Club is all about,” said Hess.

“If they have a drive to be of service, if they are a giving person, than this is the organization for them,” she added.

There is an annual fee to be a Lions Club member, $69 per year, but 100% of the dues and funds raised by the club go right back into the community.

Just like the photo above this story, the Lions Clubs finds a variety of ways to give back to its community.

Recent contributions by the Lions include the donation to the American Legion for their roof repair project and a donation to the Gordon Volunteer Rescue Squad for equipment upgrades.

Another milestone was marked in September of this year with the Gordon Chapter celebrating it’s 50th Anniversary.

And two very special men in the Gordon community celebrated their 50 years of service as Charter members.

Willis Gran and Roger Bowman were both a part of the club in its inception and have continued that tradition until the present day.

Hess does acknowledge that the Lions Club is doing a lot of good in the community but a need for younger members is an issue they recognize.

“We are a group of older people currently so that’s why we are looking at adding some younger members,” said Hess.

“Serving as a Lion not only helps our community but it helps yourself and gives you a sense of self worth,” she added.

Hess also notes that there is a bit of saying around the area when it comes to the Lions Club.

“If you are looking to get something done in the community, a lot of times people will say ‘Go find a Lion and see what they think,’” said Hess.

If anyone is interested in becoming a Lion, they are encouraged to reach out to these individuals listed below.