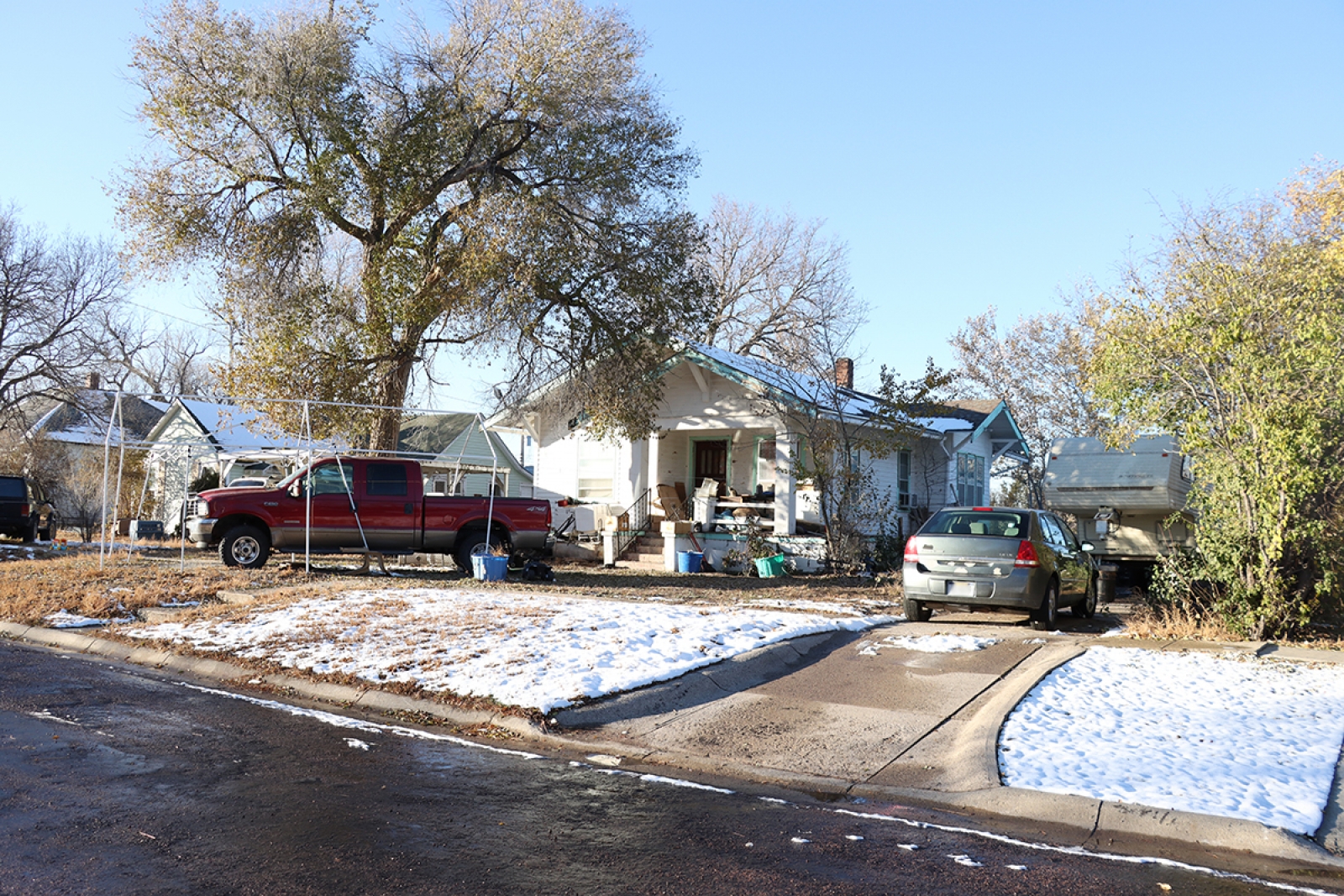 Mayor Chris Heiser began the meeting by reciting the Pledge of Allegiance.

The minutes from September were skipped and moved for approval at the next meeting.

The September Treasurer’s Report was approved by the Council.

Public Comment was then opened with no one choosing to speak to the Council.

The next item on the agenda was the approval of the proposed lease agreement with Telecom West, Inc. for Rushville Water Tower usage.

A discussion occurred on where the equipment would be placed and what other organizations are using the space.

The State Patrol has a box on the Water Tower currently and is the only one who is using the area. It was noted that the State Patrol used that space to help connect Police and Fire Departments in the area.

Telecom West would provide the internet for City Hall and Kirk Beguin’s office at no charge for the usage. It was noted that Telecom West is based out of Hemingford and is family owned and would provide another option for high-speed internet in the area.

The technology that is set to be installed on the Water Tower would be able to provide services in a ten mile radius around Rushville.

It was noted that the new equipment would not interfere with the existing equipment on the tower.

The Council approved the proposed contract.

The Rushville City Library construction project and a revision on the bid from Fuller Construction was presented to the Council next.

Fuller Construction let them know that they are not able to provide new numbers before the meeting date. Members are going to be contacted throughout the month of November to keep them up to date on the project.

Heiser added that some of the items that were on the original bid were removed due to not being necessary which is bringing down the total price of the project.

It was noted that the fundraising effort by the Library itself is getting close to $50,000 and is going very well.

Resolution 2022-06 Year End Certification of City Street Superintendent was approved by the Council.

Rushville employee Kirk Beguin was named to the position for the next year.

The next item on the docket was a letter that was sent to Rushville resident(s) at 310 and 312 Larimer St. in regards to removing vehicles and debris removal from the property.

The Sheridan County Sheriff’s Department has recently delivered a letter to the resident(s) from the City of Rushville.

According to Heiser, there were resident(s) who were living in the camper on the street in front of the house previously.

That camper has been removed but now there are several vehicles in the yard, along with debris and it is blocking the sidewalk.

Aaron Conn, City of Rushville attorney, was present and stated that he stated in the letter the resident(s) had until November 30 to clean up all the vehicles and debris from the two lots before facing possible fines.

The Council will wait to be updated on the properties once the Nov. 30 date has passed.

The status of the new water meters was then brought up. Kirk Beguin stated that his order of new water meters that were ordered in April has arrived. A total of 60 meters came in this shipment with more coming next year.

Beguin added that employees will begin switching them out during the winter months when other duties are slower.

Landlord agreements for city water contracts was discussed next.

Amanda Haller suggested that when a renter comes into the City of Rushville office to sign their water agreement, the landlord also comes in and signs the same agreement. In the City’s ordinances, it states that the landlord is responsible for past due water charges at the property.

Haller suggested that by having the landlord sign the contract as well, it would help enforce this ordinance better. The Council thought this was an excellent idea to help rectify this issue.

The Council’s next and final item was the approval of the bills.

Without much discussion, the Council approved the bills.

With no further items to discuss, the Council adjourned the meeting at 5:38 p.m.